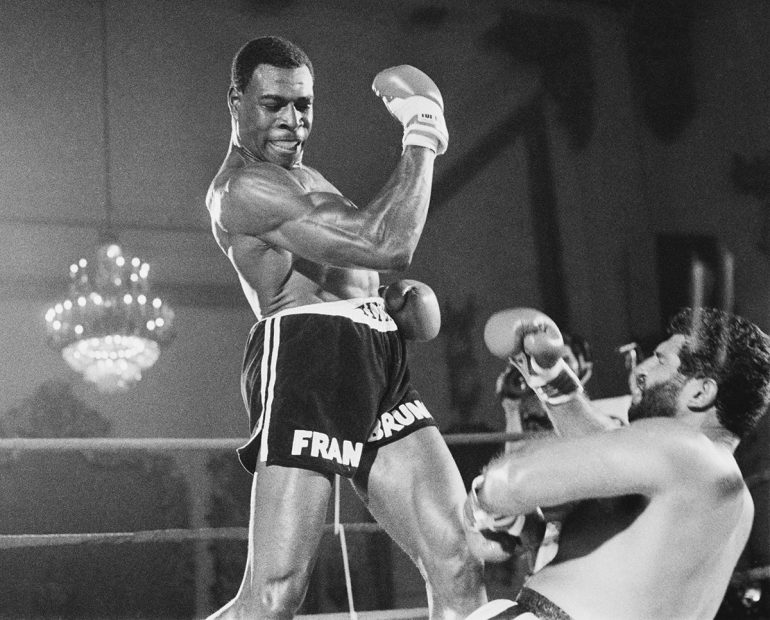 NO RANK FOR FRANK?

It has taken me a while to get around to this. I have been a boxing fan for over 40 years (since I was 9) and a reader of boxing magazines for almost as long. I am writing to comment on the “100 Best Punchers (of the Last 100 Years)” issue (June 2022). Very entertaining. Maybe I missed him or maybe there was a comment as to why … but I do not see how you could have that list without Frank Bruno being on it. Take a look at his KO percentage on Boxrec. Take a look at some of the fighters he stopped in the first round, like Jesse Ferguson, Lucien Rogriguez and Gerrie Coetzee. These fighters may have been stopped in other fights, but not normally early like that. I mean, this gentleman has 38 knockouts in 40 wins and there are a lot of recognizable names that he stopped. How many fighters on your list have a higher KO percentage? How can this man not be in the top 100? 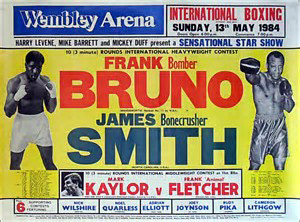 Another point which is not relevant to the punching ability is that I think Bruno never got his due. Everyone seems to love Earnie Shavers, and they should. Great puncher and an entertaining fighter. However, can you honestly say his record is better than Bruno’s? Bruno has five losses and they are all to people who held heavyweight titles at some point. Three of his losses were against Hall of Famers (two to Tyson and one to Lewis). Witherspoon was one of the best heavyweights of his era, and James “Bonecrusher” Smith was known for the occasional upset knockout (ask Witherspoon). Also remember he was way ahead when he got stopped by Smith, was competitive against Witherspoon, and was even on two cards and ahead on the other when stopped by Lewis.

It just seems people are holding his losses to Mike Tyson (especially the second one) against him. Yes, Tyson was all wrong for him, but Tyson was all wrong for a lot of fighters. Look, I am not saying he is an all-time great or a Hall of Fame fighter, but I think he has never been given the credit he deserves, and being left off of this list made me feel it was time for someone to speak up. Just for the record, I am not from the U.K.!

The recent interview by renowned referee Carlos Padilla Jr. regarding a 2000 fight between Manny Pacquiao and Nedal Hussein, in which he admitted to prolonging the count as well as ruling that a headbutt-caused cut was inflicted by a punch and stopping the fight on those grounds, is a seismic event in boxing. [Editor’s note: The statements being referenced were included in a WBC-produced video (embedded below) that accompanied Padilla’s induction into the Nevada Boxing Hall of Fame in October 2022. In the fight, Pacquiao was knocked down in the fourth round but was later awarded a 10th-round TKO victory after Hussein’s cut was deemed too serious to continue.] It’s not quite Lewis/Resto/Collins, but it flies damned close to the same orbit. A referee is supposed to be the scales of justice in a fight; if his thumb is on the scale, the sport has no integrity. Even more problematic is that Padilla, who is Filipino, was one of the judges. Both of the other judges were also Filipino, when apparently Hussein’s camp was promised an international panel to ensure neutrality. The WBC has to take definite action or face irrelevance. If malfeasance is established, the decision must be overturned to a NC or win for Hussein, Padilla must be ejected from the Nevada Boxing Hall of Fame and Hussein must be monetarily compensated. 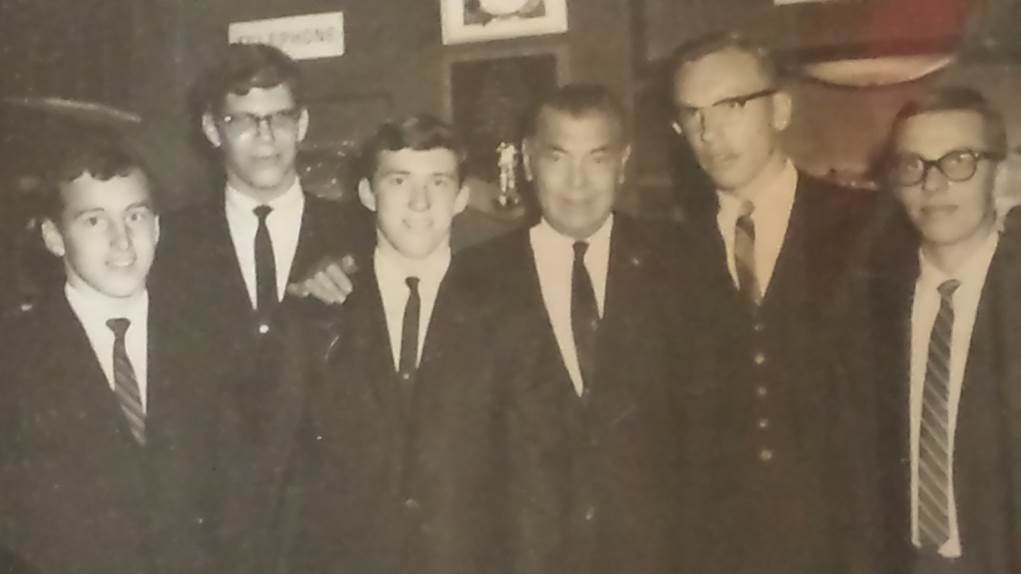 I always look forward to reading the latest issue of The Ring Magazine, cover to cover. This photo is from the Mother of the Saviour Seminary, Blackwood, New Jersey, Class Trip to NYC in 1966 (left to right: John Byrne, Joseph Dembecki, Bill Erbe, Jack Dempsey, John Hickey and myself). I was 18 years old at the time (74 now).

Editor’s response: Your nostalgia triggered our nostalgia, Tom. The phrase “cover to cover” has a different meaning now, and we’ve gotten a lot of mail from longtime (and often near-lifetime) readers of The Ring who are sad to see the paper version of the magazine slip into history. So are we. But we’re also optimistic about the future, paper or not. It’s nice to enter the next chapter with Mr. Dempsey, the cover star of our last print edition, and a dedicated fan such as yourself in the same place. Thank you for being with us.

WRITE TO THE RING!
Email us with your comments at [email protected].