The Ring was founded in 1922 by Nat Fleischer. The first issue, dated February 15, 1922, was 24 pages and cost 20 cents. The cover featured black and white photographs of American promoter Tex Richard and Lord Lonsdale, a British aristocrat and boxing patron. Originally located in New York City, the magazine relocated to Long Island, New York, in 1990, and then moved to suburban Pennsylvania in 1993. It is now based in Los Angeles.

There have been only seven editors-in-chief in the magazine’s history. The Ring began awarding championship belts in 1922. The first Ring belt was awarded to heavyweight champion Jack Dempsey, the second to flyweight champion Pancho Villa. The magazine stopped giving belts to world champions in the 1990s, but began again in 2002 when it launched its new championship policy intended to reward fighters who, by satisfying rigid criteria, can justify a claim as the true and only world champion in a given weight class. 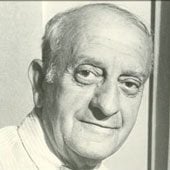 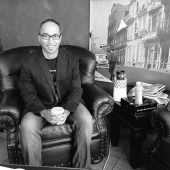 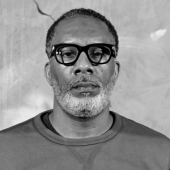 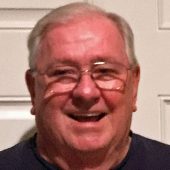 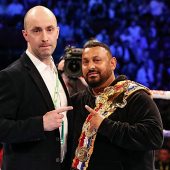