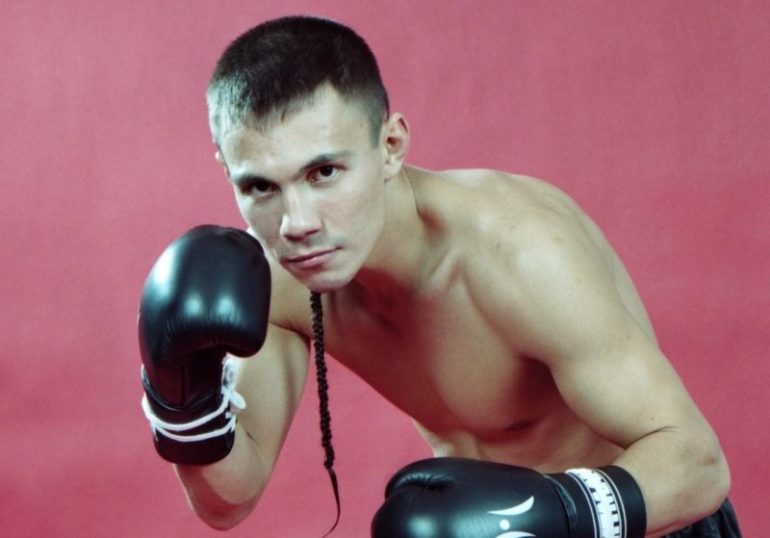 Background: Tszyu was one of the last to benefit from the old Soviet boxing program and one of the first in a wave of Eastern European battlers who would find great success in the professional ranks. And he would be synonymous with excellence his entire journey. Tszyu was a successful amateur, reportedly finishing with a record of 270-12 and winning numerous international championships for Russia. And, after immigrating to Australian, he was a terrific pro from the start. He outpointed Juan LaPorte in his fourth fight and stopped Sammy Fuentes, who had gone the distance with Julio Cesar Chavez, in the first round two fights later. Then, in only his 14th fight, the dynamic boxer-puncher put Jake Rodriguez down five times before stopping him in the sixth round to win his first title. Tszyu made four successful defenses and then fought Vince Phillips in what he hoped would be a stepping stone to a lucrative showdown with Oscar De La Hoya. Instead, it became his first loss. The veteran challenger seized control of the slugfest in the latter rounds, putting Tszyu down in Round 7 and hurting him so badly in Round 10 that the fight was stopped. “I made one mistake, and that was I didn’t fight well,” Tszyu said. He rebounded quickly, winning four consecutive fights to earn a bout with Miguel Angel Gonzalez for a vacant 140-pound title in 1999. A fight that was expected to be competitive turned into a rout, with Tszyu landing hard combinations to the head almost at will en route to a 10th-round stoppage. He continued the roll the next several years, adding two more 140-pound titles and beating the likes of a declining Chavez, Sharmba Mitchell, a prime Zab Judah and Jesse James Leija along the way. After the Leija fight, Tszyu took almost two years off because of injuries. He defeated Mitchell a second time in his comeback fight but, no longer the same fighter, he was stopped by a rising Ricky Hatton in his next and final fight. Tysyu had nothing to be ashamed of. He had set a extremely high standard for Russian fighters who followed him.

Quote: “If you want nothing, do what you want. If you want everything, develop discipline,” said Tszyu, revealing one reason for his success.

Next up: South Africa