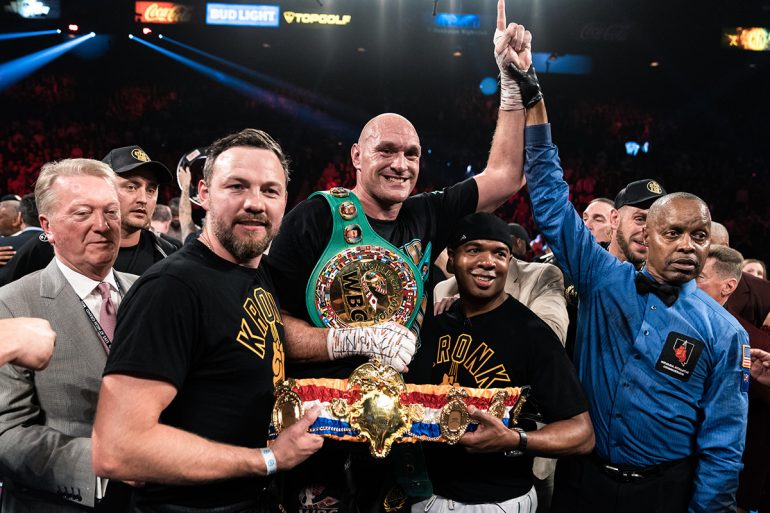 Last up, obviously, is heavyweight. As always, please enjoy the debate and respect other people’s opinions.

THE PAST: Fury went the traditional route of winning British, Commonwealth and European titles before shocking long-reigning champion Wladimir Klitschko (UD 12) in November 2015. However, his life suddenly spiralled out of control. Fury tested positive for a banned substance, he blew up in weight and was out of the ring for two-and-a-half-years. He returned in 2018, won two confidence-builders and was deemed very unlucky not to receive the decision against WBC titleholder Deontay Wilder. Undeterred, he demolished Wilder in the rematch earlier this year and re-established himself as the No. 1 heavyweight in the world.

THE FUTURE: Contractually obligated to face Wilder for a third time. If successful, he will hopefully meet Anthony Joshua sometime in 2021. 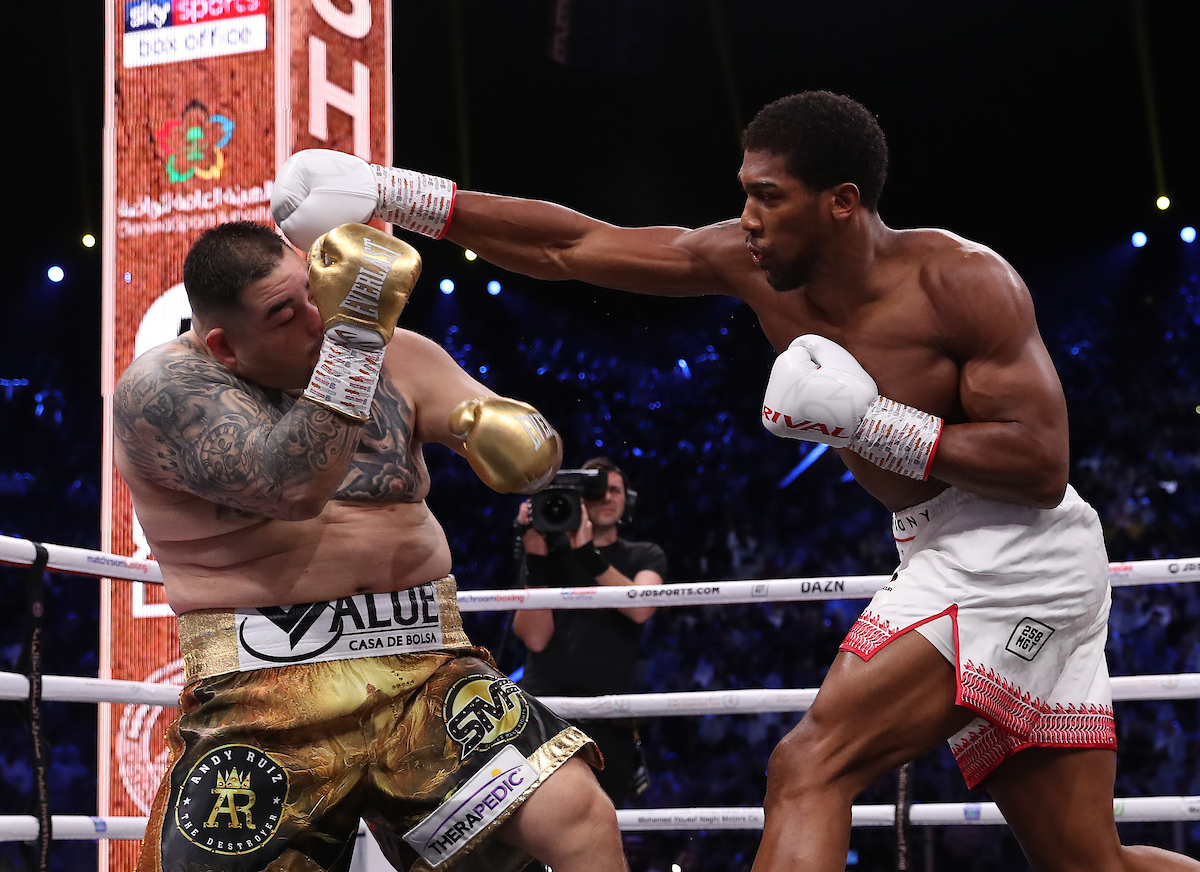 THE PAST: The 2012 Olympic gold medalist won British and Commonwealth championships before stopping American Charles Martin (KO 2) to lift the IBF title. The hugely popular Brit defeated Wladimir Klitschko (TKO 11) and Joseph Parker (UD 12) to add WBA and WBO titles to his collection and was largely dominant against solid competitors Carlos Takam and Alexander Povetkin. Joshua was shockingly stopped by Andy Ruiz Jr. (TKO 7) but regained his titles in a direct rematch by one-sided unanimous decision.

THE FUTURE: Had been scheduled to face mandatory challenger Kubrat Pulev in London on June 20. However, the COVID-19 pandemic put paid to that and Joshua may now make an appearance in the Middle East later this year. Eager to confirm supremacy by facing Fury in 2021.

THE PAST: The powerfully built Jamaica-born fighter lost for the only time in his career against Anthony Joshua (TKO 7). Bounced back impressively to score solid wins over Derek Chisora (SD 12 and KO 11), Lucas Browne (KO 6), Joseph Parker (UD 12) and Oscar Rivas (UD 12). Long overdue a world title shot.

THE FUTURE: Had been scheduled to face Alexander Povetkin on May 2. That bout will be rescheduled.

THE PAST: The 2008 Olympic bronze medalist turned professional and won his first 32 fights inside the distance. Outboxed Bermane Stiverne (UD 12) to win the WBC title and made 10 successful defenses. Displayed his much-vaunted power against Stiverne (KO 1) in a rematch and Luis Ortiz (TKO 10 and KO 7) to set up the eagerly anticipated showdown with Fury. Benefitted from the scorecards to retain his title on a draw but was beaten down in the rematch and stopped in seven rounds.

THE FUTURE: Will face Fury at a date and venue to be decided later this year. 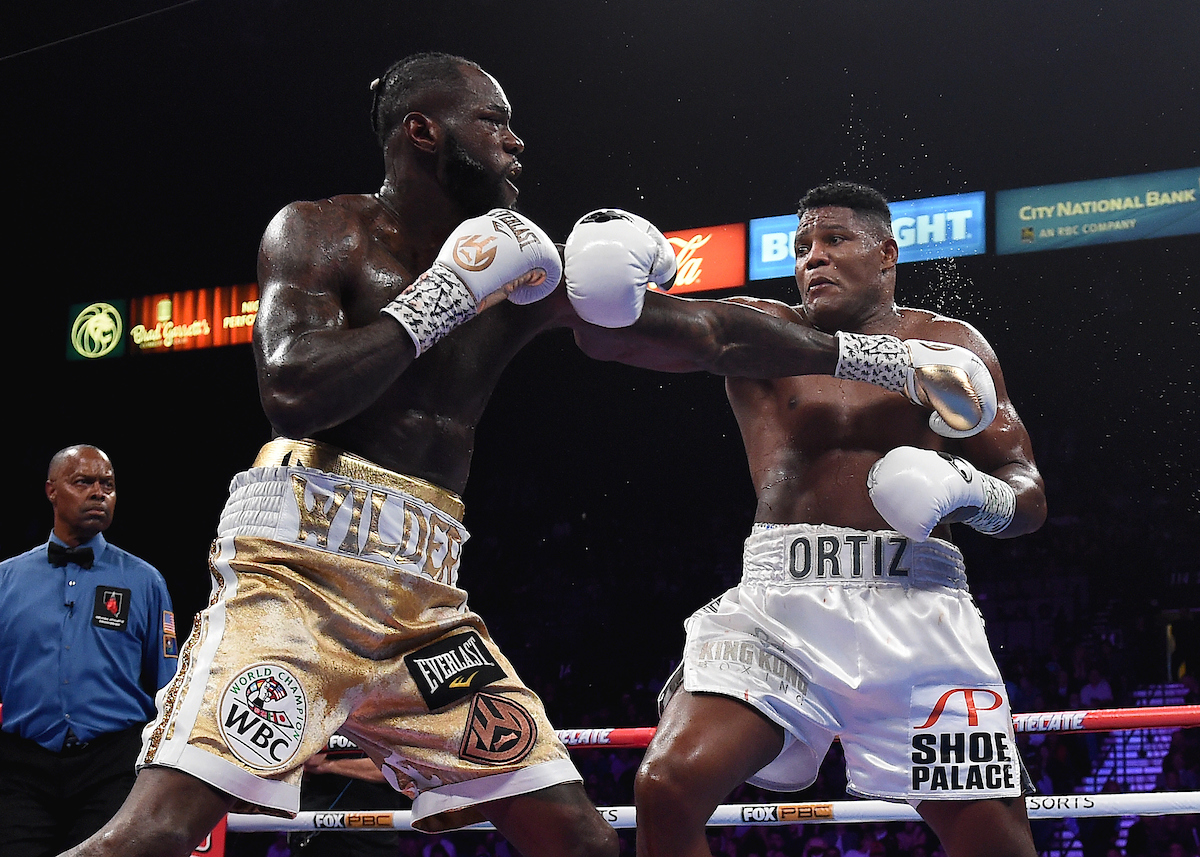 THE PAST: Skilled boxer-puncher was part of the Cuban school before defecting. Since turning professional, he has posted career-best wins against Bryant Jennings (KO 7) and Tony Thompson (KO 6). Has twice given Deontay Wilder fits in title fights before being stopped (TKO 10 and KO 7).

THE FUTURE: Has spoken about a crossroads fight with Andy Ruiz.

THE PAST: Learned his trade in and around gyms in Southern California and Las Vegas. Bested the usual assortment of opponents on the way up before losing a close decision to Joseph Parker (MD 12) in New Zealand for the vacant WBO title. Three wins later, as a late substitute, Ruiz shocked unified titleholder Anthony Joshua (TKO 7) in The Ring Magazine Upset of the Year for 2019. A lack of discipline saw him deliver a horrible performance in the rematch which Joshua dominated.

THE FUTURE: Training with Eddy Reynoso and looking to comeback in the coming months.

THE PAST: The 2004 Olympic gold medalist has been a professional for 15 years and holds impressive wins over Chris Byrd (TKO 11), Ruslan Chagaev (UD 12), Carlos Takam (KO 10) and Mike Perez (TKO 1). Losses came in title challenges to Wladimir Klitschko (UD 12) and Anthony Joshua (TKO 7). Has since beaten Hughie Fury (UD 12) and drawn with Michael Hunter.

THE FUTURE: Likely to face Whyte on a rescheduled date. 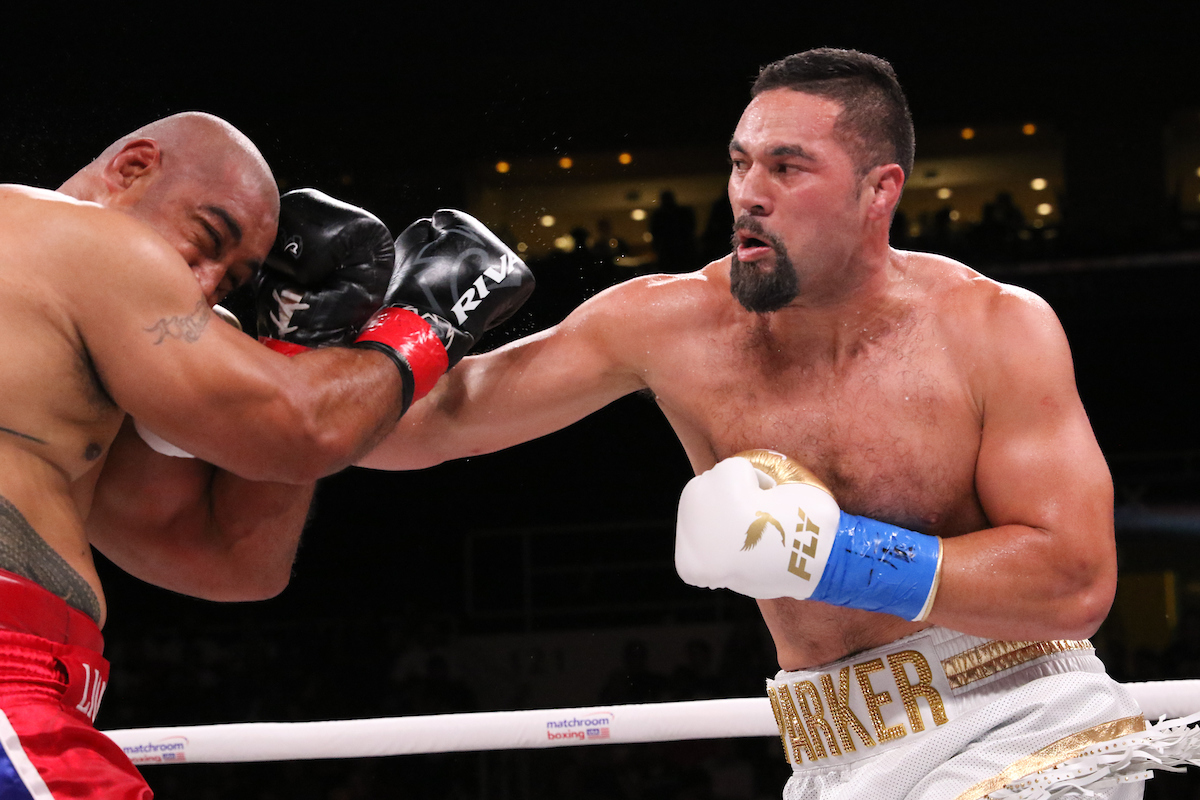 THE PAST: The former amateur standout from New Zealand claimed the vacant WBO title at the expense of Andy Ruiz Jr. (MD 12) and made two defenses before losing a unification with Anthony Joshua (UD 12). Lost a razor-thin decision to Dillian Whyte but has won his last three fights.

THE FUTURE: His team are exploring the possibility of a late August/ early September homecoming. One potential opponent is Lucas Browne.

THE PAST: The 2012 U.S Olympic representative turned professional at cruiserweight and won his first 12 fights before receiving a shot at WBO titleholder Aleksandr Usyk. The challenger put up a good effort but lost a unanimous decision before moving north to heavyweight. Hunter has scored impressive wins over Martin Bakole (TKO 10), Alexander Ustinov (UD 12) and Sergey Kuzmin (UD 12). In his most recent outing, he fought former titleholder Alexander Povetkin to a draw.

THE FUTURE: Has talked about the possibility of facing former titleholder Charles Martin in an IBF eliminator.

THE PAST: The Colombian represented his country at the 2008 Olympics before basing himself in Canada as a pro. Struggled to gain traction before a late-stoppage of Bryant Jennings earned him a bigger assignment against Dillian Whyte in the U.K. Rivas showed how dangerous he is by dropping the Brit in the ninth round but was unable to capitalize and lost a unanimous decision.

THE FUTURE: Was scheduled to meet Devin Vargas on the undercard of Artur Beterbiev-Fanlong Meng in Montreal, Canada on March 28. Whether that gets rescheduled or not remains to be seen. 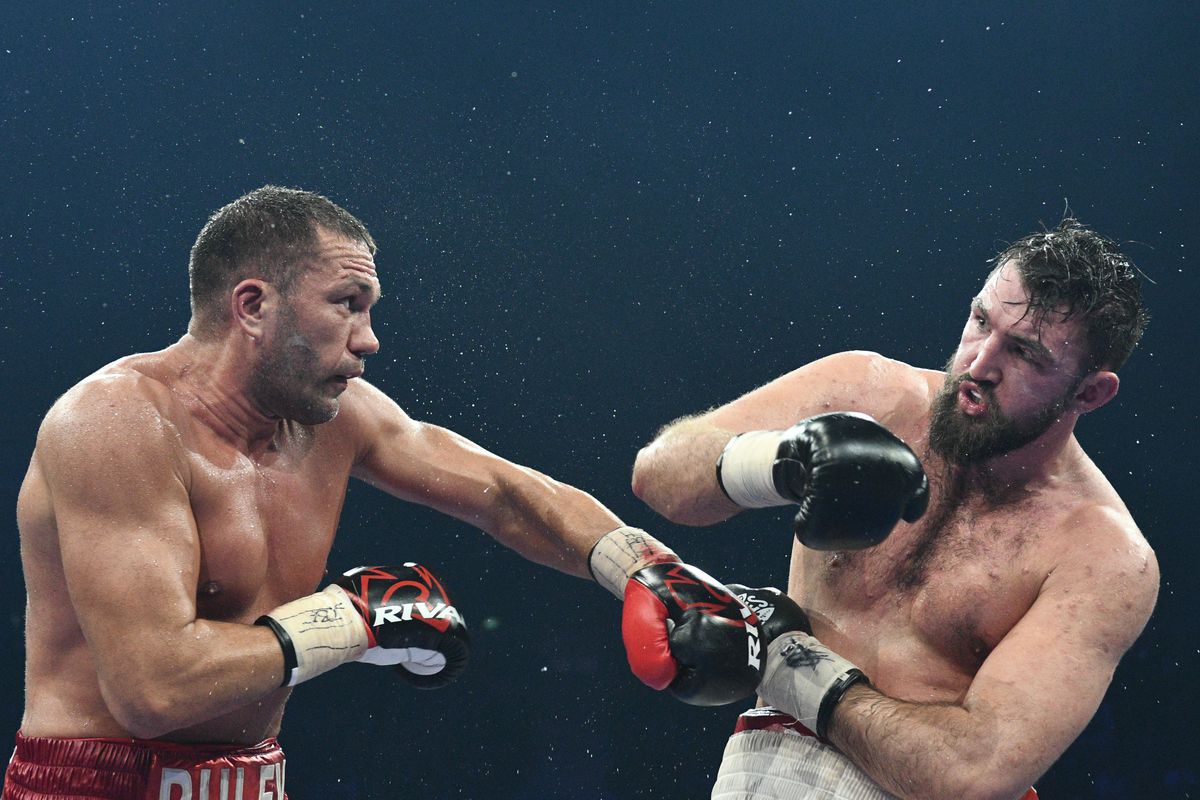 THE PAST: The big Bulgarian was a long-time amateur stalwart before basing himself in Germany. Wins over Alexander Dimitrenko (KO 11) and Tony Thompson (UD 12) set him up for a world title shot. Lost to Wladimir Klitschko (KO 5) but rebounded with eight wins, notably stopping former titleholder Samuel Peter (RTD 3) and outboxing Hughie Fury (UD 12) in an IBF title eliminator.