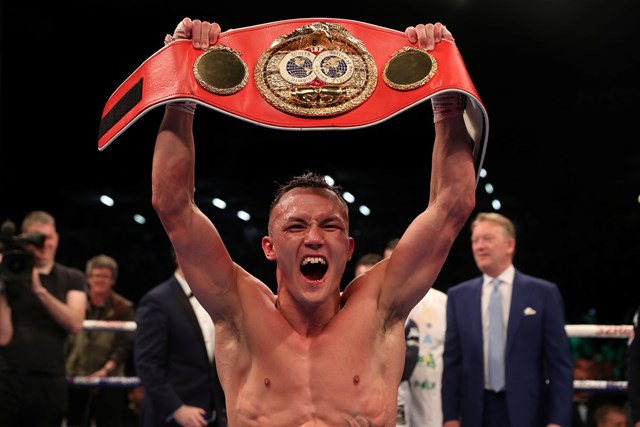 Photo courtesy of frankwarren.com
11
May
by Anson Wainwright

Up next is featherweight. As always, please enjoy the debate and respect other people’s opinions.

THE PAST: Warrington went the traditional route of winning British, Commonwealth and European championships before shocking IBF titleholder holder Lee Selby (SD 12) in May 2018. Since then, the hugely popular Leeds-born fighter has made three defenses, turning back the challenges of Carl Frampton (UD 12), Kid Galahad (SD 12) and Sofiane Takoucht (TKO 2).

THE FUTURE: Had been linked to a bout with WBO counterpart Shakur Stevenson but now appears more likely to face Xu Can. 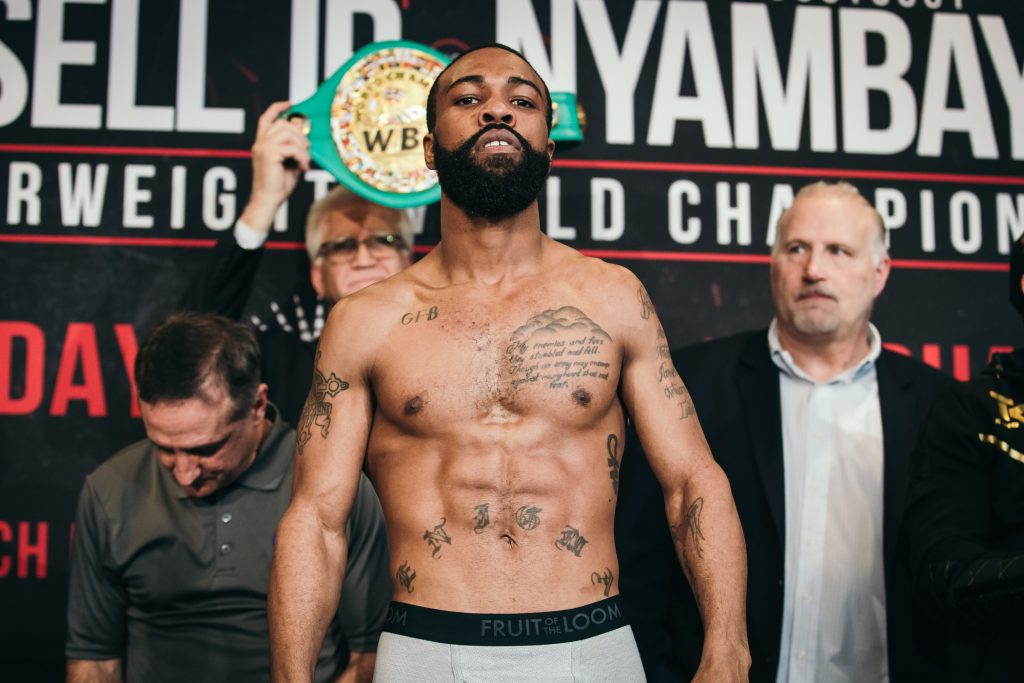 THE PAST: The talented former amateur standout lost to Vasiliy Lomachenko (MD 12) for the vacant WBO featherweight title in June 2014. However, his blazing handspeed was in evidence when he dethroned WBC titleholder Jhonny Gonzalez (TKO 4) in March 2015. Huge periods of inactivity has resulted in just five defenses, but there has been impressive showings against Joseph Diaz (UD 12) and Tugstsogt Nyambayar (UD 12).

THE FUTURE: Doesn’t look like securing a unification bout and has talked about moving up to 130 or 135 pounds.

THE PAST: The Chinese pressure-fighter lost two of his first five fights but has improved immeasurably. He isn’t a big puncher, but his all-action style doesn’t give an opponent a moment’s rest. He claimed the WBA 126-pound title when he outfought Jesus M. Rojas (UD 12) and has since stopped Shun Kubo (TKO 6) and proved too strong for Manny Robles III (UD 12) in title defenses.

THE FUTURE: Possible fight with Warrington. 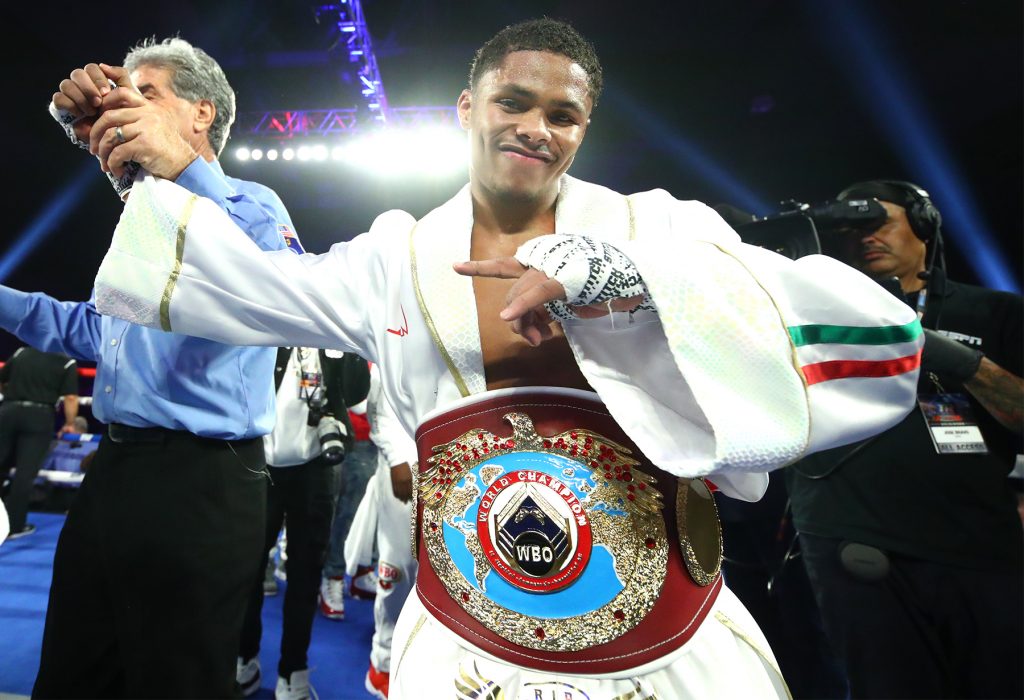 THE PAST: The 2016 Olympic silver medalist flattered to deceive early in his career, but when he adapted to the professional game his star quickly ascended. Defeated European stalwart Viorel Simion (KO 1), easily outboxed Christopher Diaz (UD 12) and then shut down the previously unbeaten Joet Gonzalez (UD 12) to claim the vacant WBO title.

THE FUTURE: Had been due to make his maiden defense against Miguel Marriaga on March 14. That was cancelled and will likely be rescheduled in the coming months. Look for him to step up to 130 pounds by the end of the year.

THE FUTURE: The Freddie Roach-trained fighter was scheduled to fight against an as yet unknown opponent on May 16 in Los Angeles. That bout will be rescheduled. 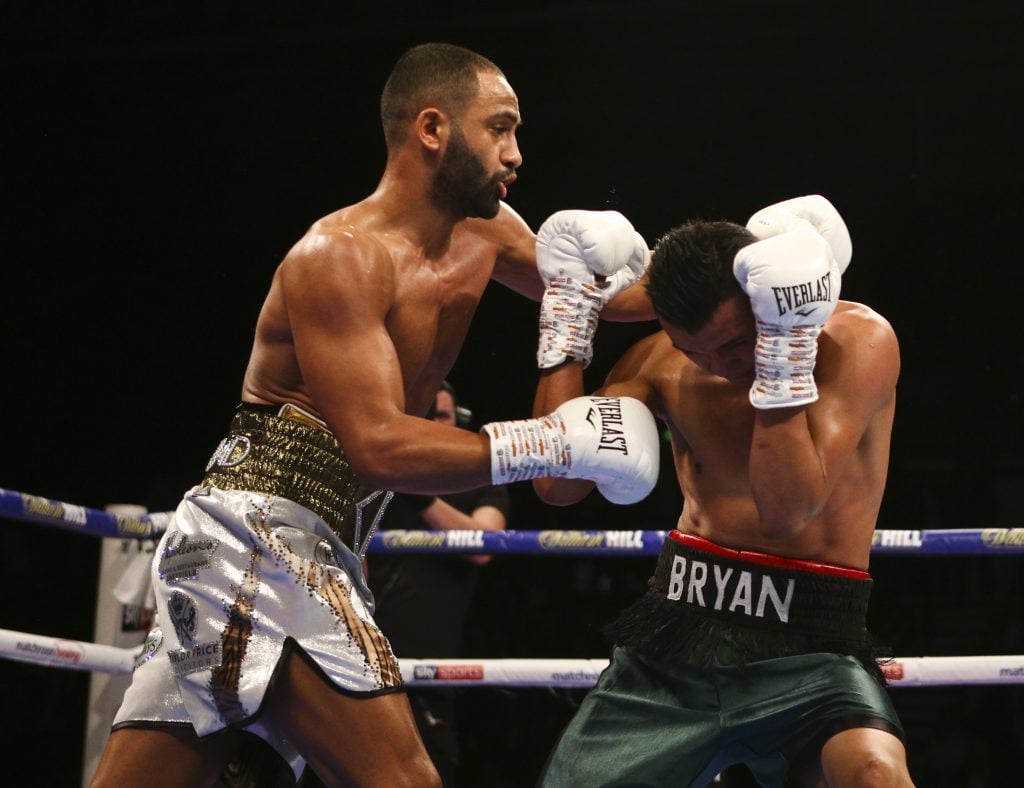 THE PAST: Won British, Commonwealth and European titles at junior featherweight but was hit with a doping ban in 2014. Worked his way back into contention at featherweight to become the IBF mandatory challenger and gave Warrington all he could handle before dropping a close decision. Galahad has since rebounded to stop Claudio Marrero (RTD 8).

THE FUTURE: He is once again Warrington’s mandatory and craves a rematch. Now that he shares the same promoter, that fight could conceivably happen in the near future.

THE PAST: Former amateur star won silver at the 2009 World Championships and the 2012 Olympics before moving to Los Angeles to start his professional career in 2015. Won his first 11 bouts, stopping Oscar Escandon (KO 3) and outworking Claudio Marrero (UD 12) to become Gary Russell Jr.’s WBC mandatory challenger. The 27-year-old Mongolian puncher put up a game effort against Russell but was always a step behind and dropped a unanimous decision.

THE FUTURE: “King Tug” will need to work his way back into a world title fight after losing to Russell.

THE FUTURE: Look for him to continue to learn his trade and position himself for a world title bout in 2021. 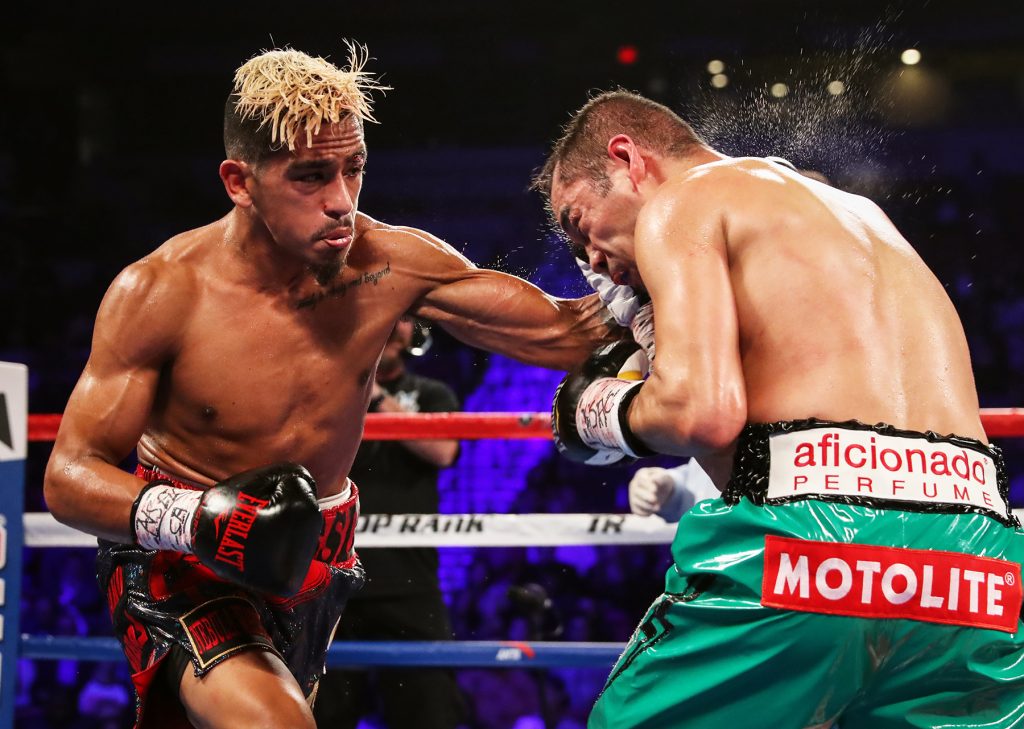 THE PAST: Weight issues threatened to stymie his career but Magdaleno got it together when he edged Nonito Donaire (UD 12) to annex the WBO 122-pound title. Was expected to enjoy a successful title reign but lost in his second defense to Isaac Dogboe (KO 11). Has since moved up to featherweight and won two fights.

THE FUTURE: He is ranked No. 1 by the WBC but could go the WBO route once Stevenson has moved up in weight.

THE PAST: The 33-year-old Colombian has always proved to be a serious test and he’s only ever lost to the top players. Was beaten by Nicholas Walters (UD 12), Oscar Valdez (UD 12) and Vasiliy Lomachenko (L TKO 7) in world title challenges. Marriaga is currently on a four-fight win streak.

THE FUTURE: Will be hoping for a shot at Stevenson.