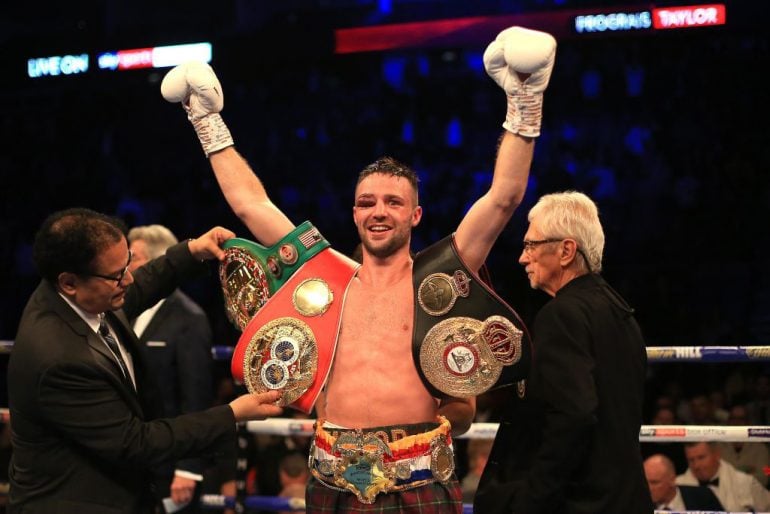 Photo by Stephen Pond / Getty Images
19
May
by Anson Wainwright

Up next is junior welterweight. As always, please enjoy the debate and respect other people’s opinions.

THE FUTURE: Taylor had been scheduled to make a mandatory defense against unknown Thai Apinun Khongsong on May 2, however, the coronavirus put paid to that. Short-term goal is a unification bout with WBC and WBO counterpart Jose Ramirez. 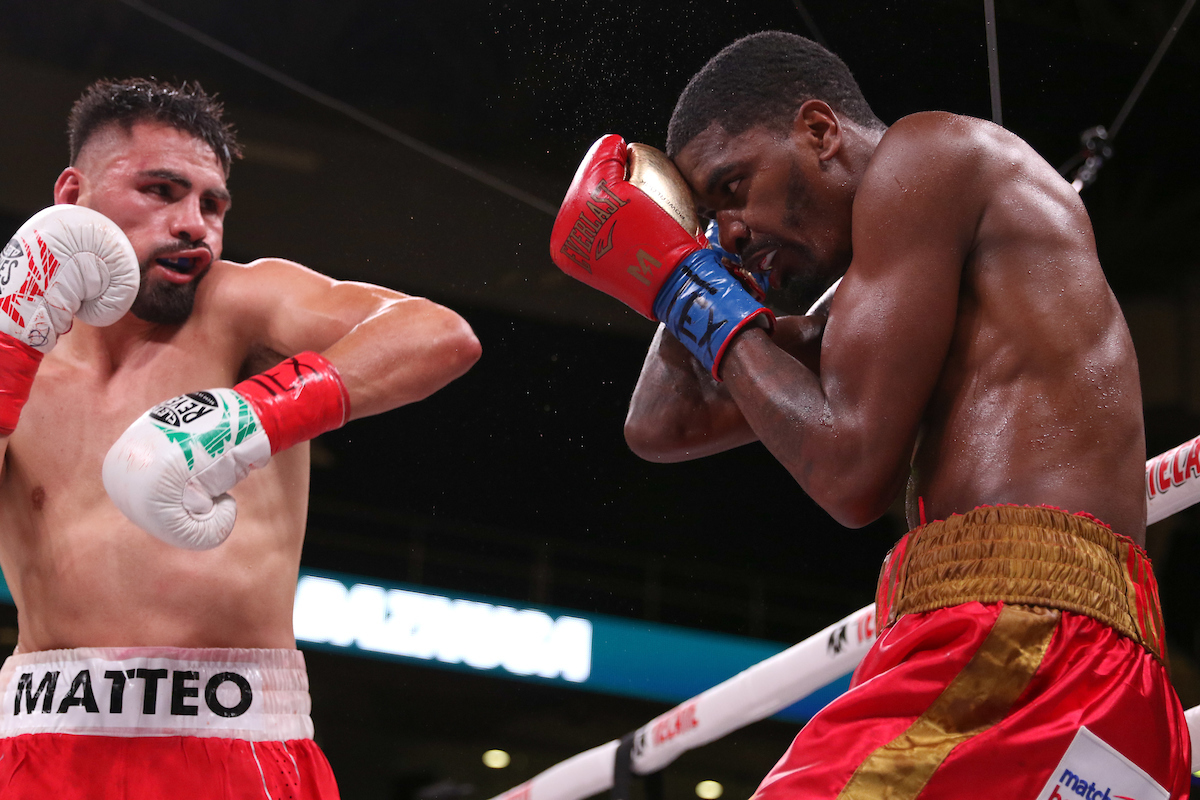 THE PAST: The 2012 U.S Olympian moved steadily in the pro ranks before hitting world level. Ramirez won the vacant WBC title against Amir Imam (UD 12) and has made three defenses against very good opposition: Antonio Orozco (UD 12), Jose Zepeda (MD 12) and Maurice Hooker (TKO 6). The Hooker win saw Ramirez add the WBO title to his collection in impressive fashion.

THE FUTURE: Hoping to face mandatory challenger Postol in an oft-postponed title defense. Has one eye on a fight with Taylor for all the marbles, but that won’t happen until late 2020 or, more likely, 2021.

THE PAST: The southpaw boxer-puncher earned a reputation with some impressive performances on ShoBox against Amos Cowart (UD 8), Abel Ramos (RTD 8) and Joel Diaz Jr. (TKO 2). Built on those wins by stopping former unified 140-pound titleholder Julius Indongo (TKO 2) and dominating former lightweight titleholder Terry Flanagan (UD 12). Won the WBA title by taking apart the habitually tough Kiryl Relikh (TKO 6) in a career-best performance. Lost for the first time in an action-packed encounter with Taylor.

THE FUTURE: Had been scheduled to face Maurice Hooker on April 17. That fight will hopefully take place on a revamped schedule.

THE FUTURE: At 27, he’s more than capable of making another title run. A tough night for anyone. 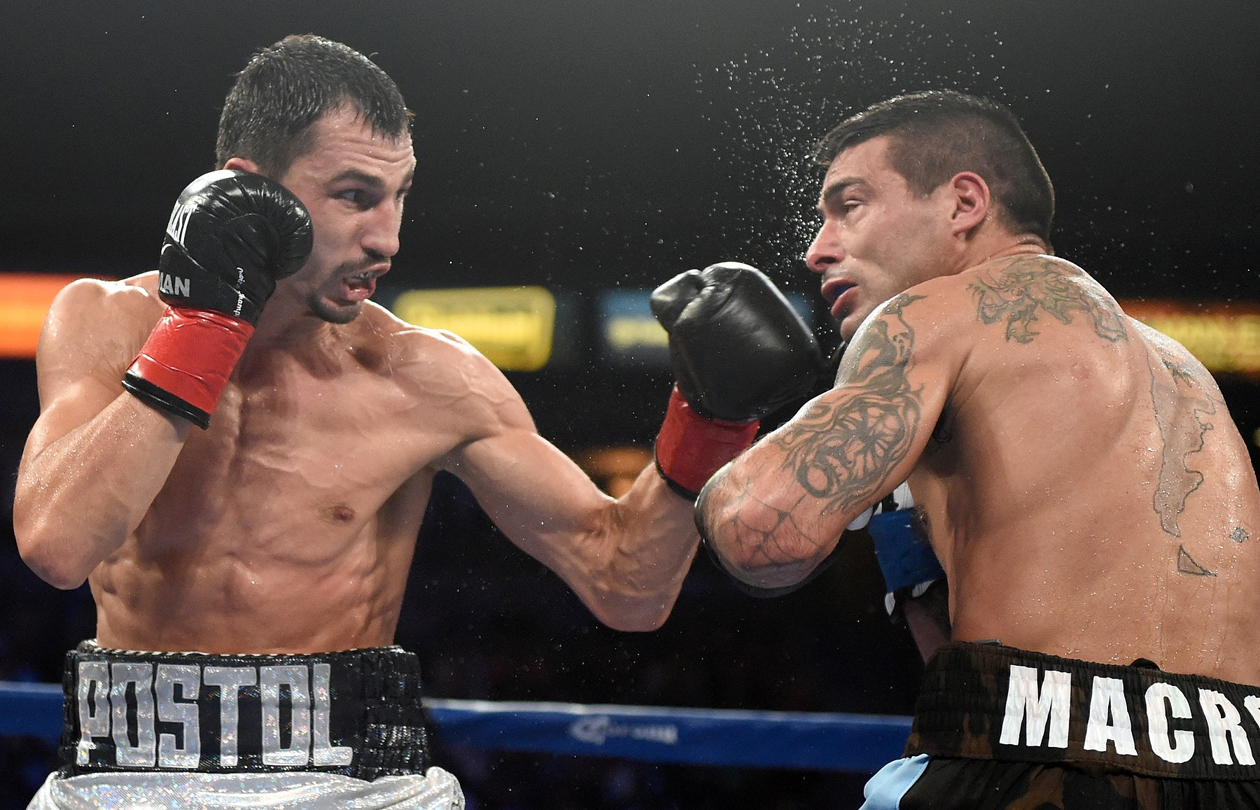 THE PAST: Learned his craft in Europe before breaking through with a stoppage of Selcuk Aydin (KO 11) in the U.S. on May 2014. The tall Ukrainian was highly impressive in systematically dismantling Lucas Matthysse (KO 10) to win the WBC title, but he lost a unification matchup against pound-for-pound star Terence Crawford (UD 12). Dropped the decision to Taylor but has repositioned himself with two wins since.

THE FUTURE: The Ramirez fight has been postponed twice. Hopefully rescheduled when boxing resumes.

THE PAST: This rugged puncher lost tough luck back-to-back decisions to Ricky Burns (UD 12) and Rances Barthelemy (UD 12) but proved that he belonged with the cream of the division. Beat Barthelemy (UD 12) in their rematch to become WBA titleholder and outboxed Eduard Troyanovsky (UD 12) in his first defense. Prograis did a number on him.

THE FUTURE: There are suggestions that he might go up in weight, but what does he have left after suffering a very bad loss to Prograis?

THE PAST: A solid fighter who broke out free of the pack with a stirring performance against Terry Flanagan (SD 12) in England. “Mighty Mo” earned further plaudits by getting off the canvas to stop Alex Saucedo (TKO 7) and easily outboxing fringe contender Mikkel LesPierre (UD 12). Lost an action-packed unification with Ramirez.

THE FUTURE: Looking to get straight back to action against Prograis. 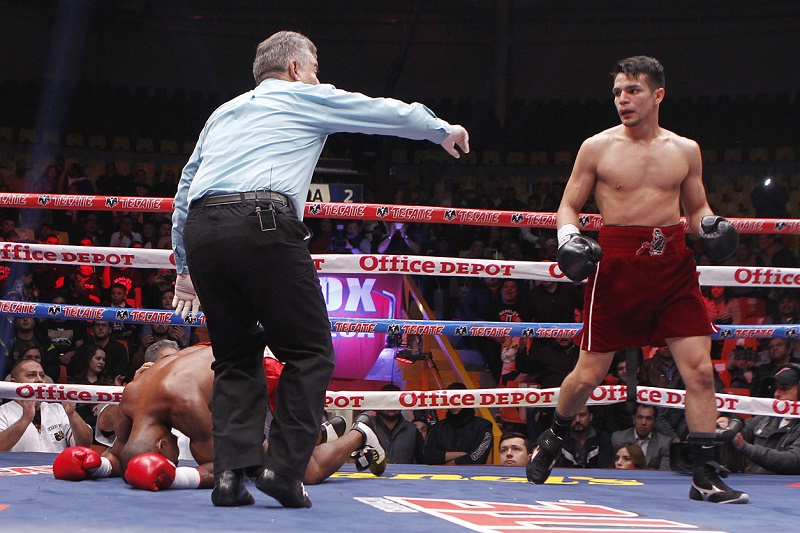 THE PAST: The Mexican-American sharpshooter suffered a dislocated left shoulder when he fought Flanagan (RTD 2) in a bout for the vacant WBO lightweight title. After recovering, Zepeda beat Ammeth Diaz (TKO 1), Miguel Zamudio (TKO 6) and the previously unbeaten Carlos Diaz Ramirez (KO 5) to earn a WBC 140-pound title shot against Ramirez. He gave a strong account of himself but dropped a close decision. Rebounded with a hard-fought win over former two-weight world titleholder Jose Pedraza (UD 12).

THE FUTURE: Zepeda has to stay active and wait for his next opportunity.

THE PAST: The 25-year-old Texan has gained contender status over the past two years with solid wins over Jose Roman (RTD 8), Juan Jose Velasco (KO 2) and, more recently, Batyr Akhmedov (UD 12), who he edged by decision. Still a few fights from being ready for the best but he’s improving and looks to have improved his power.

THE FUTURE: Had been due to face his friend Ryan Karl on May 9. That will be rescheduled before a rematch against Akhmedov. 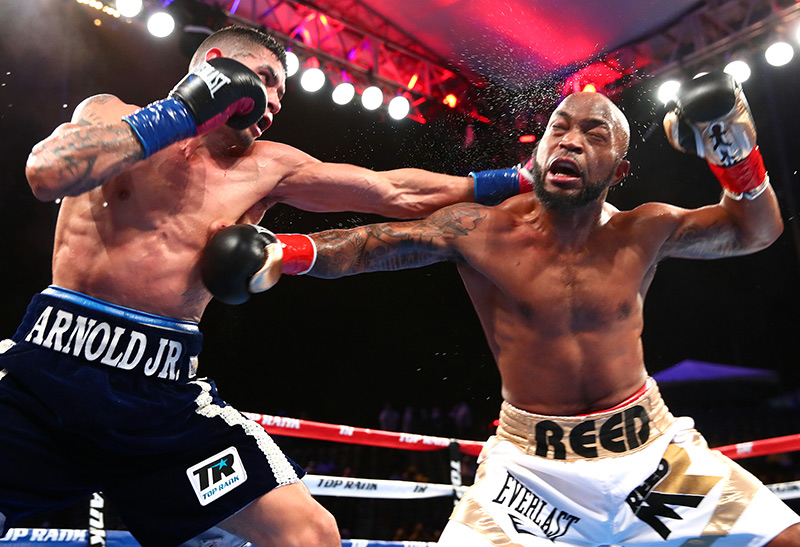 Arnold Barboza Jr. lands left to the jaw of Mike Reed during their 10-round bout. Photo by Mikey Williams-TOP RANK

THE PAST: The 28-year-old Los Angeles native played American football in his teens, bulking up to 210 pounds, before dropping a huge amount of weight and returning to boxing. Barboza edged fellow prospect Mike Reed (UD 10) in 2018. He has since won the NABF title against Manuel Demairias Lopez (UD 10) and made two defenses, notably stopping former world titleholder Mike Alvarado (KO 3) and William Silva (KO 5). Has scored three stoppages in his last three fights, which suggests that his power is improving.

THE FUTURE: The late developer appears ready to step up and face one of the top fighters.

THE PAST: This vastly experienced amateur from Kazakhstan moved to Canada to turn professional. Since then, the 29-year-old southpaw has stopped Patricio Lopez Moreno (KO 7), Ricardo Lara (KO 2) and picked up valuable experience from savvy veteran and former lightweight titleholder Miguel Vazquez (UD 10).

THE FUTURE: The dark horse of the division is currently in Kazakhstan. Once he is able to get back to Canada, his team want to step up a level and make a title run.