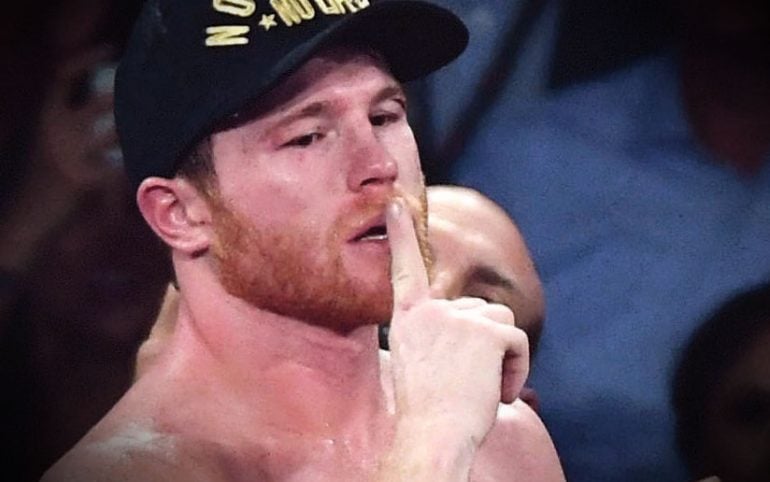 We begin with the mythical pound-for-pound Top 10. As always, please enjoy the debate and respect other people’s opinions. 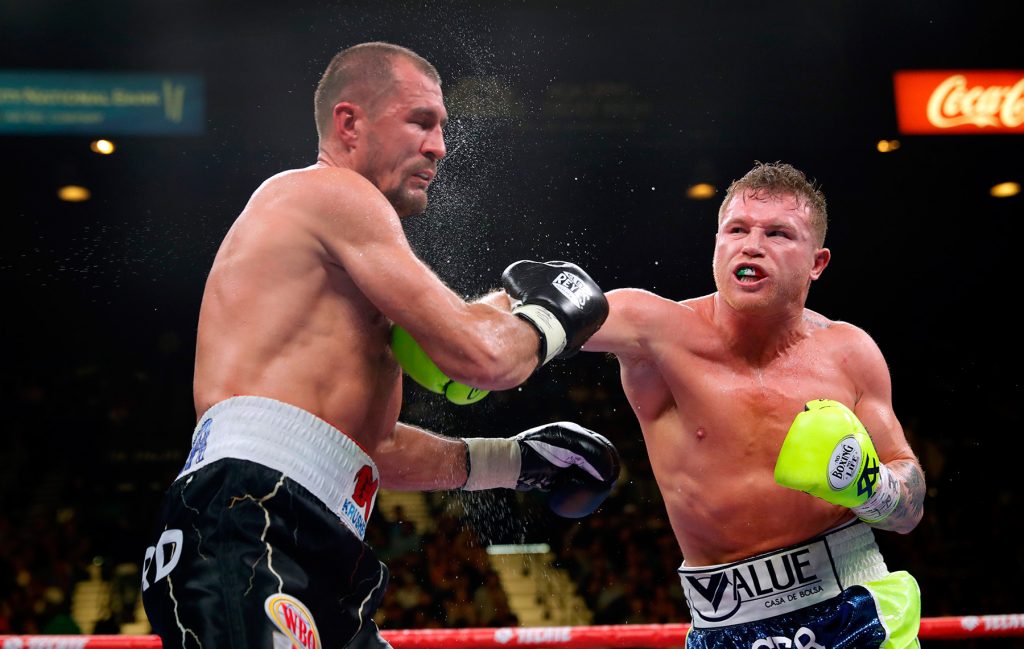 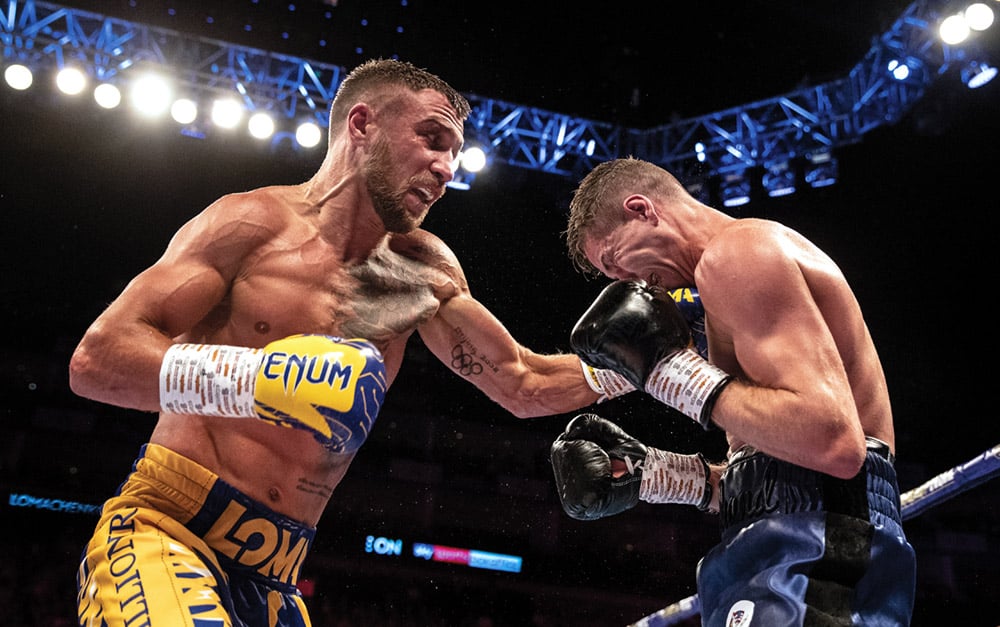 THE PAST: The supremely talented former amateur standout took to professional boxing like a duck to water. After losing to Orlando Salido (SD 12) in his second professional bout, he rebounded to pick up the vacant WBO featherweight title at the expense of Gary Russell Jr. (MD 12). He has since beaten the likes of Roman Martinez (KO 5), Nicholas Walters (RTD 7), Guillermo Rigondeaux (RTD 6) and Jorge Linares (TKO 10). Loma has won world titles at 126, 130 and is currently the Ring Magazine, WBA and WBO 135-pound champion.

THE FUTURE: Heading toward a unification matchup with charismatic IBF titleholder Teofimo Lopez. 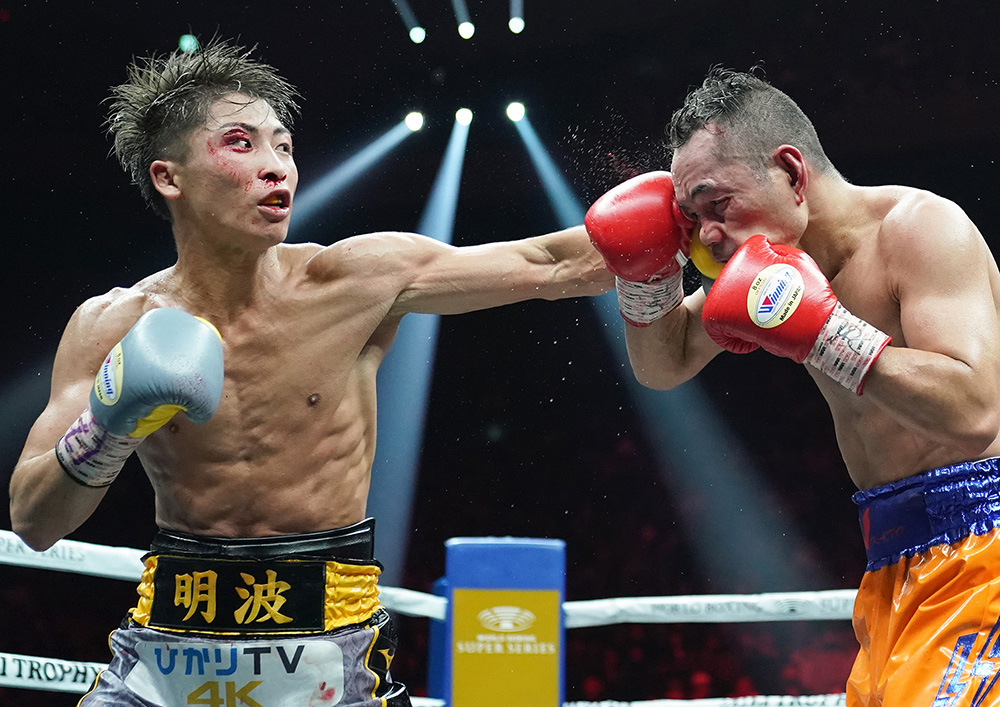 Inoue dukes it out with Nonito Donaire. Photo by Naoki Fukuda

THE PAST: The big punching Japanese “Monster” has lived up to his moniker, devouring all before him en route to claiming world titles at 108, 115 and 118 pounds. Last time out, Inoue edged Nonito Donaire (UD 12) in an instant classic to win the WBSS in what was later named The Ring Magazine “Fight of the Year”. Also holds impressive wins over Omar Narvaez (KO 2), Jamie McDonnell (TKO 1), Juan Carlos Payano (KO 1) and Emmanuel Rodriguez (KO 2). Inoue is currently The Ring Magazine, IBF and WBA bantamweight titleholder.

THE FUTURE: Had been due to face fellow puncher Johnriel Casimero for the Filipino’s WBO strap on April 25. That bout will now take place at a later date. 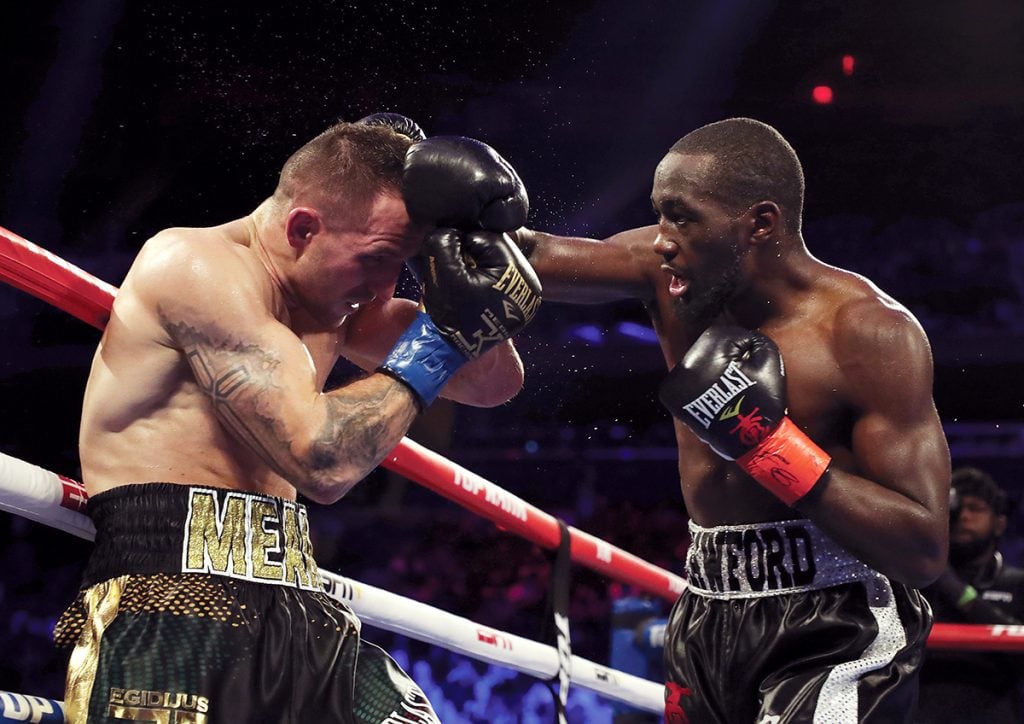 THE PAST: The talented American switch-hitter has won titles at 135, 140 and 147. However, it’s his body of work at junior welterweight, where he became undisputed champion, that helped separate him from the rest. Since moving up to welterweight, he has claimed the WBO strap and made three successful defenses. In recent times, the 32-year-old Nebraska native has beaten Viktor Postol (UD 12), Julius Indongo (KO 3), Jose Benavidez (KO 12), Amir Khan (TKO 6) and Egidijus Kavaliauskas (TKO 9).

THE FUTURE: There are rumors of Crawford defending against Kell Brook or Shawn Porter, and a move up to face WBO junior middleweight titleholder Patrick Teixeira has also been mentioned. 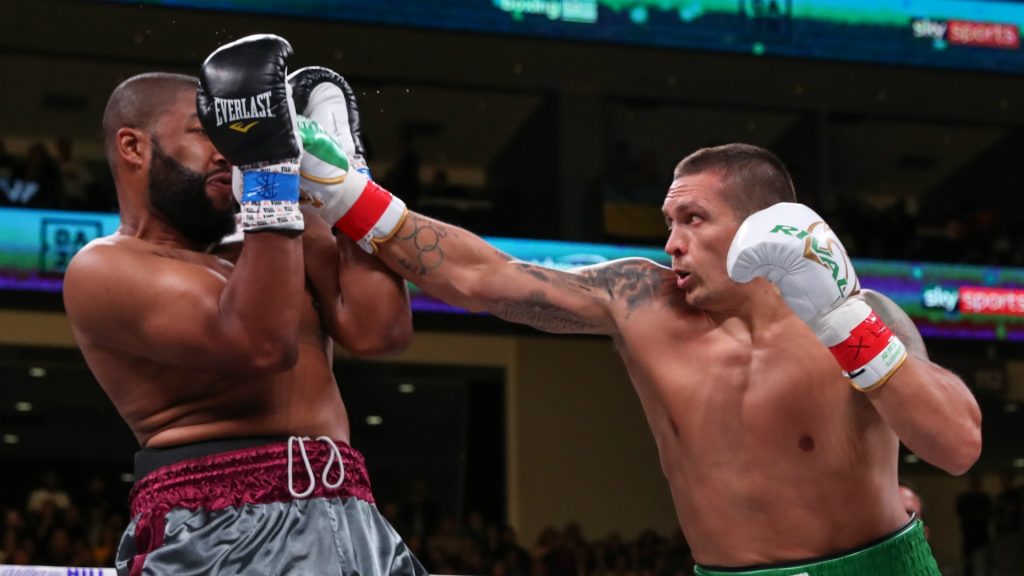 THE PAST: The outstanding Ukrainian cleaned out the cruiserweight division, beating Krzysztof Glowacki (UD 12), Marco Huck (TKO 10), Mairis Briedis (MD 12), Murat Gassiev (UD 12) and Tony Bellew (TKO 8), all in their home countries. The manner in which he outboxed Gassiev to win the WBSS and become undisputed champion was particularly eye-catching. Decided to move up to heavyweight, but a bicep injury has limited him to one fight so far, a routine win over late substitute Chazz Witherspoon (RTD 7).

THE FUTURE: Signed to face rugged Brit Dereck Chisora on May 2 in London. That intriguing matchup will be rescheduled for later this year. 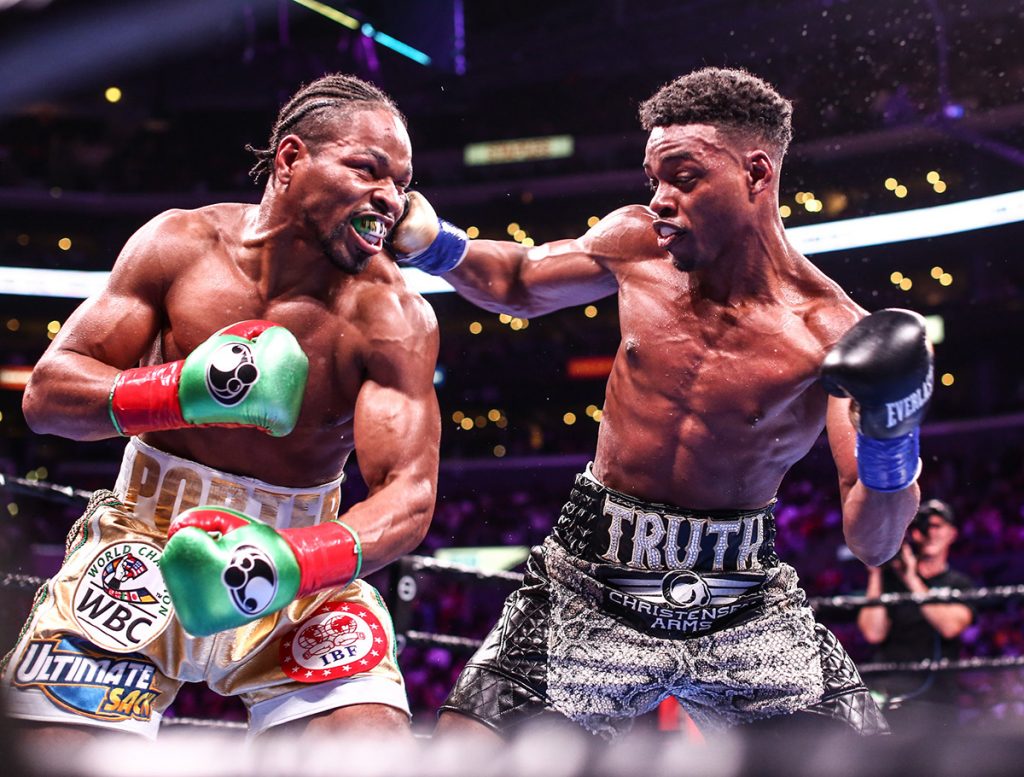 THE PAST: Spence, a 2012 Olympian, proved his mettle by stopping Kell Brook (TKO 11) to win the IBF welterweight title. The 30-year-old has since made four defenses: Lamont Peterson (RTD 7), Carlos Ocampo (KO 1), Mikey Garcia (UD 12) and Shawn Porter (SD 12). The Porter bout, a Fight of the Year nominee, saw him add the WBC title to his collection.

THE FUTURE: In October, Spence was involved in a high-speed car accident, while under the influence of alcohol. The unified titleholder was thrown from the vehicle but, miraculously, only sustained superficial injuries. Had talked about returning in the summer, but his comeback will now be put off until later in the year. 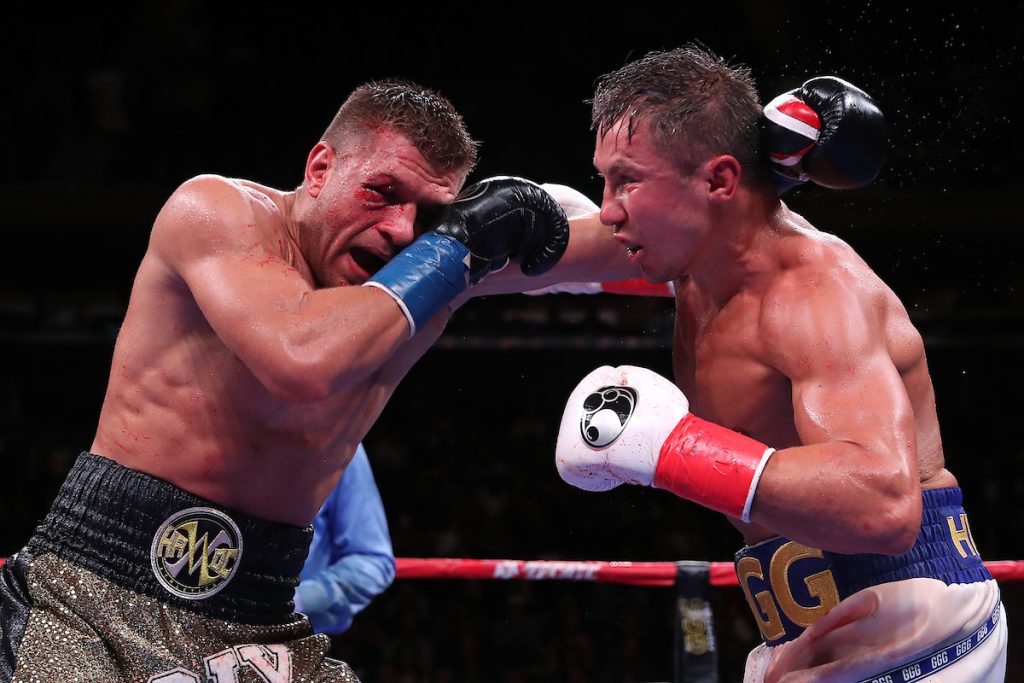 THE PAST: Golovkin unified IBF, WBA and WBC middleweight titles and defeated Daniel Geale (TKO 3), David Lemieux (TKO 8), Kell Brook (TKO 5) and Daniel Jacobs (UD 12). The only two blemishes on his record came courtesy of Canelo Alvarez (D 12 and L MD 12). However, most believe that GGG won the first fight and deserved no less than a draw in the rematch. Since then Golovkin has bounced back to claim the vacant IBF title against Sergiy Derevyanchenko (UD 12).

THE FUTURE: Will face mandatory challenger Kamil Szeremeta, likely in Chicago, on a date to be determined. A third fight with Canelo Alvarez is a serious priority. 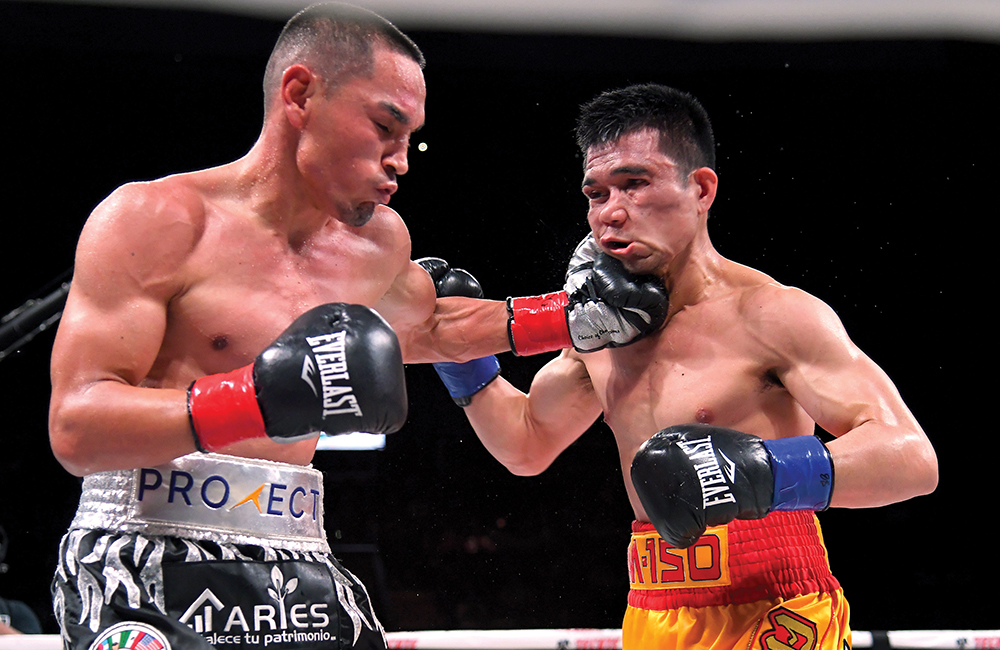 THE PAST: Came of age in a losing effort to former pound-for-pound king Roman Gonzalez (UD 12) in November 2012 but rebounded to win WBA and WBO 112-pound titles from Brian Viloria (SD 12). After making five defenses, he abdicated his throne for a move up to junior bantamweight. After losing his first fight with Srisaket Sor Rungvisai (L MD 12) he out-boxed the big-punching Thai to claim Ring and WBC junior bantamweight titles.

THE FUTURE: The 29-year-old has long been plagued by a persistent hand injury. Looks likely to return versus old rival Carlos Cuadras. 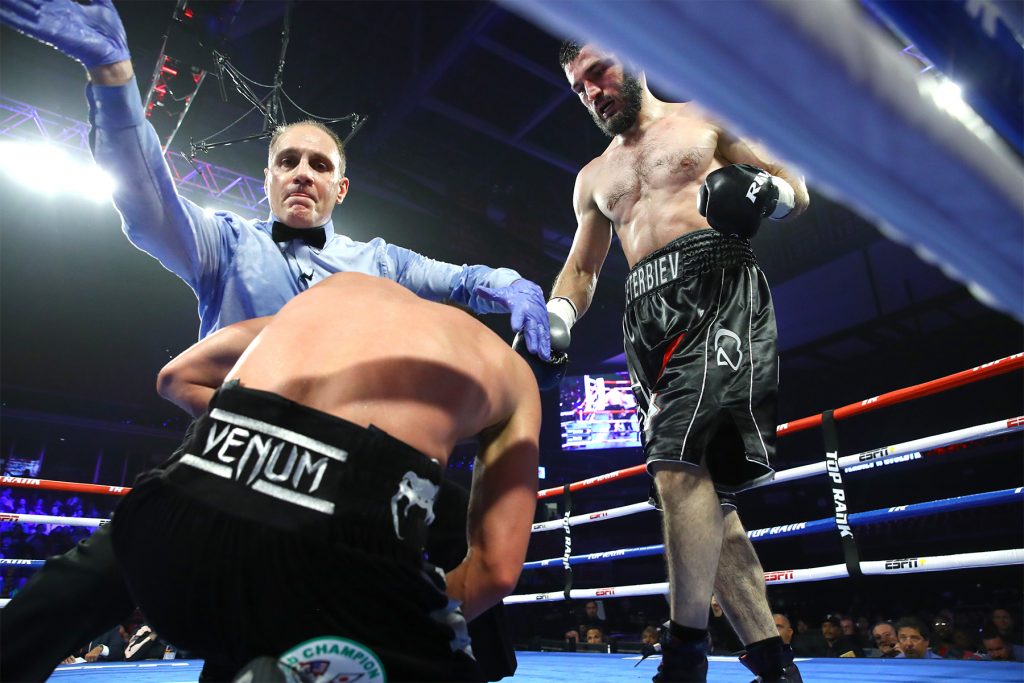 THE PAST: The physically imposing Russian was a former amateur standout and has moved quickly as a professional. He won the IBF light heavyweight title stopping Enrico Koelling (KO 12) and defended against Callum Johnson (KO 4) and Radivoje Kalajdzic (KO5). His breakout win came against Oleksandr Gvozdyk (TKO 10) in a unification bout which saw Beterbiev annex the WBC title.

THE FUTURE: Was in training for an IBF mandatory defense against unheralded Fanlong Meng on March 28. That bout will be scheduled for a later date. 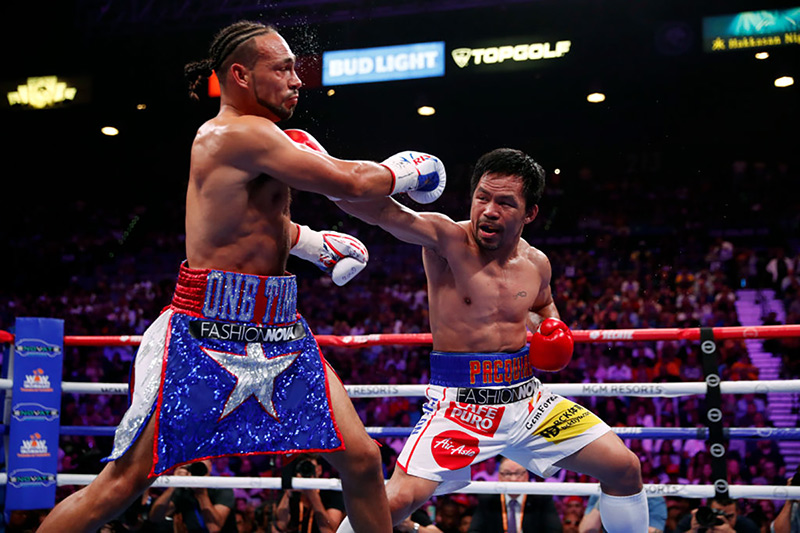 THE FUTURE: Appears to be leaning toward a fight with Mikey Garcia.