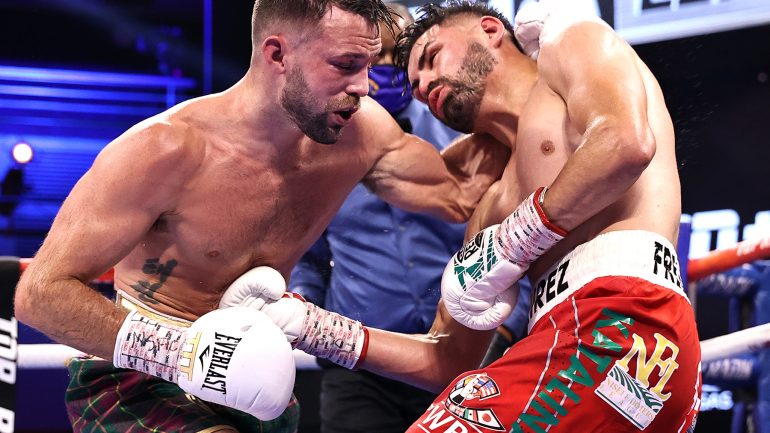 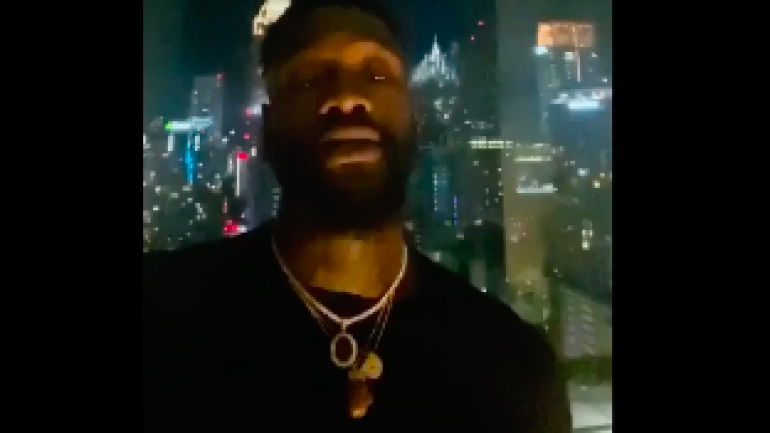 Deontay Wilder filmed a Halloween special, and in the video which came out on Saturday afternoon, the Bronze Bomber took... 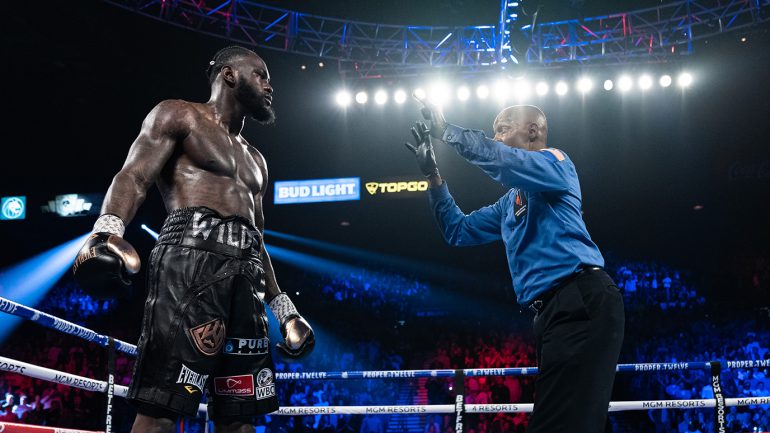 Kenny Bayless on Fury-Wilder2: If the corner didn’t stop it, I was very close to stopping it myself

Deontay Wilder didn’t look right Saturday night, and told Lance Pugmire of The Athletic that the 45-pound costume he wore... 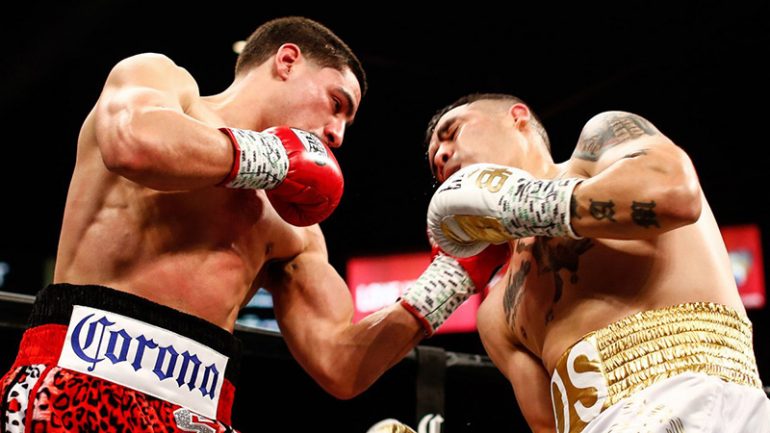 LAS VEGAS, Nevada — When the fight was announced, it appeared to be a grotesque mismatch between a young fighter... 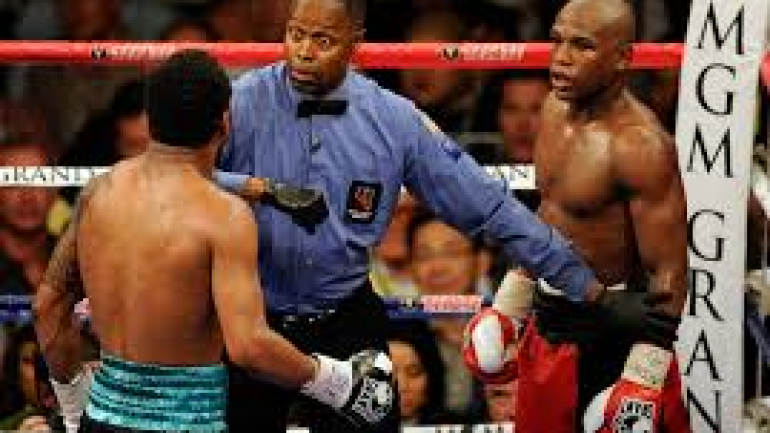 Referee Kenny Bayless gets Canelo-Khan assignment on May 7

Kenny Bayless has been there for the low points of Canelo Alvarez and Amir Khan’s careers when Alvarez lost to Mayweather and Khan was TKO’d by Danny Garcia.

Kenny Bayless has been appointed to referee the Floyd Mayweather Jr.-Manny Pacquiao fight on May 2 at the MGM Grand in Las Vegas. The decision was announced at a hearing of the Nevada State Athletic Commission on Wednesday morning. Burt Clements and Dave Moretti, of Nevada, were selected along with Glenn Feldman of Connecticut to judge the mega-fight. 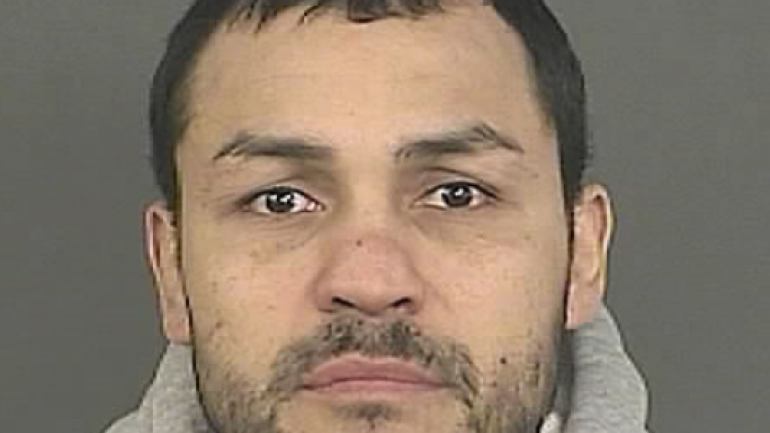 In Lem Satterfield’s latest notebook, we get details on the latest developments on the Mike Alvarado arrest and who will officiate Bermane Stiverne-Deontay Wilder. 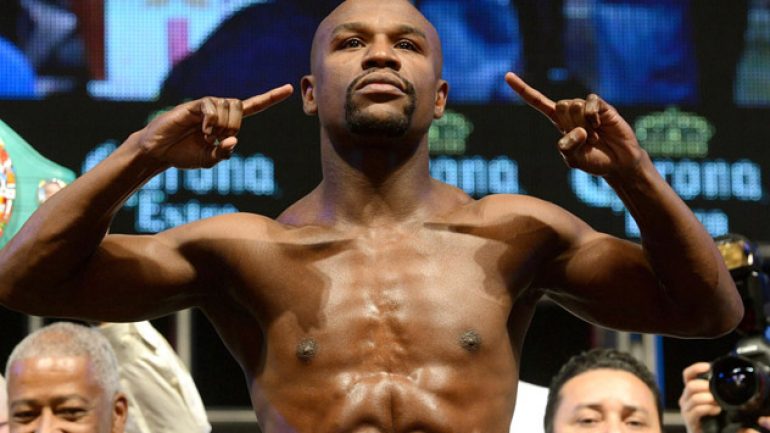 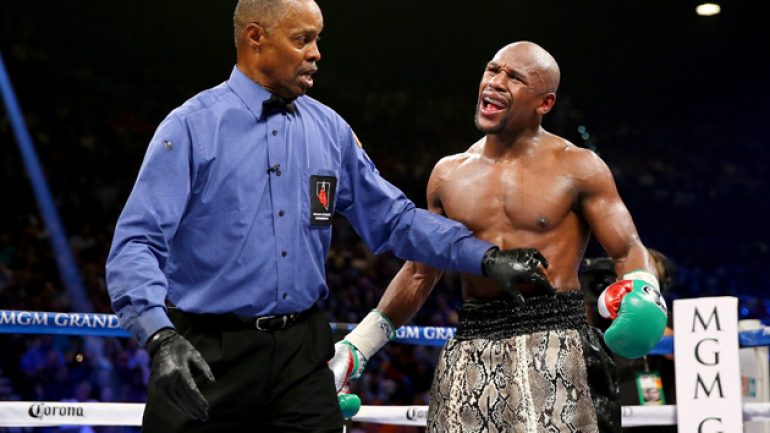 Referee Kenny Bayless was criticized by some fans for his officiating during the Floyd Mayweather Jr.-Marcos Maidana rematch on Saturday in Las Vegas. The veteran referee shared his perspective of the fight with RingTV.com on Sunday. 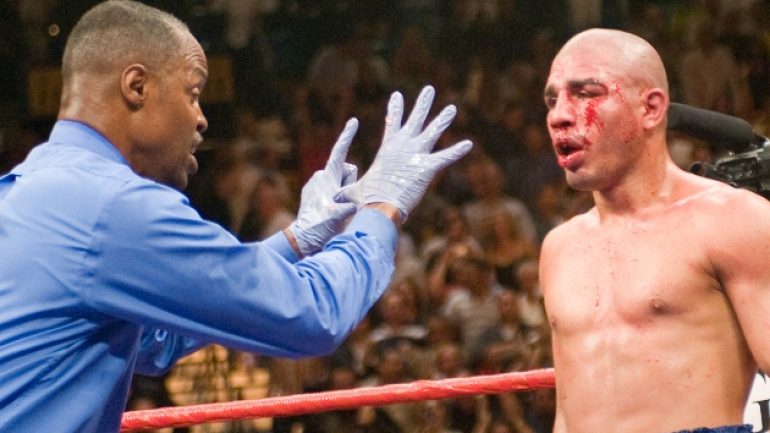 The man who will preside over ‘Mayhem’: referee Kenny Bayless

Kenny Bayless will be the third man in the ring on Saturday when Floyd Mayweather Jr. and Marcos Maidana meet for their rematch. He spoke with RingTV.com about what promises to be a challenging assignment.