Gilberto Ramirez charged up and ready for his big shot vs. Bivol 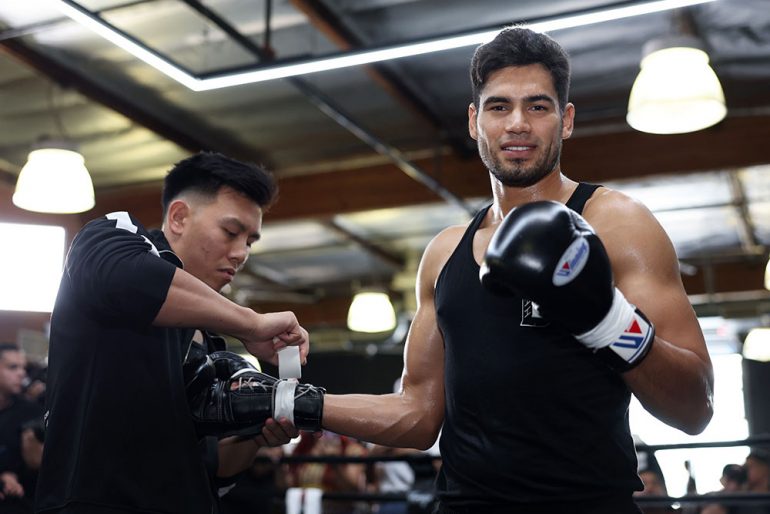 Ramirez, who is rated No. 3 by The Ring at 175 pounds, will get his wish when the two unbeaten fighters collide in Abu Dhabi, United Arab Emirates, on Saturday.

“It’s been long time coming,” Ramirez (44-0, 30 knockouts) told The Ring. “I know my team has been in constant contact with his for over two years. I’m glad it finally materialized. I appreciate everyone behind me, especially Golden Boy, WBA, Mr. Gilberto Mendoza and 3 Point Management. It’s my time now.”

The 31-year-old Mexican southpaw, who has readied himself at his Brickhouse Boxing Club in North Hollywood, California, under the watchful eye of head trainer Julian Chua, has no doubts about how good Bivol is.

“[It’s] nothing to do with him. When you know you’re the best fighter in the world, it doesn’t matter who my opponent is.”

Ramirez was suitably impressed by Bivol’s win over Canelo Alvarez in May but believes that has only enhanced his opportunity.

“My hat’s off to Canelo for chasing history and daring to be great,” said Ramirez, referring to his countryman’s attempt to conquer another weight division. “But Bivol was the better fighter that night.

“I was a little disappointed with the result, but I will avenge the loss for my country and my people.” 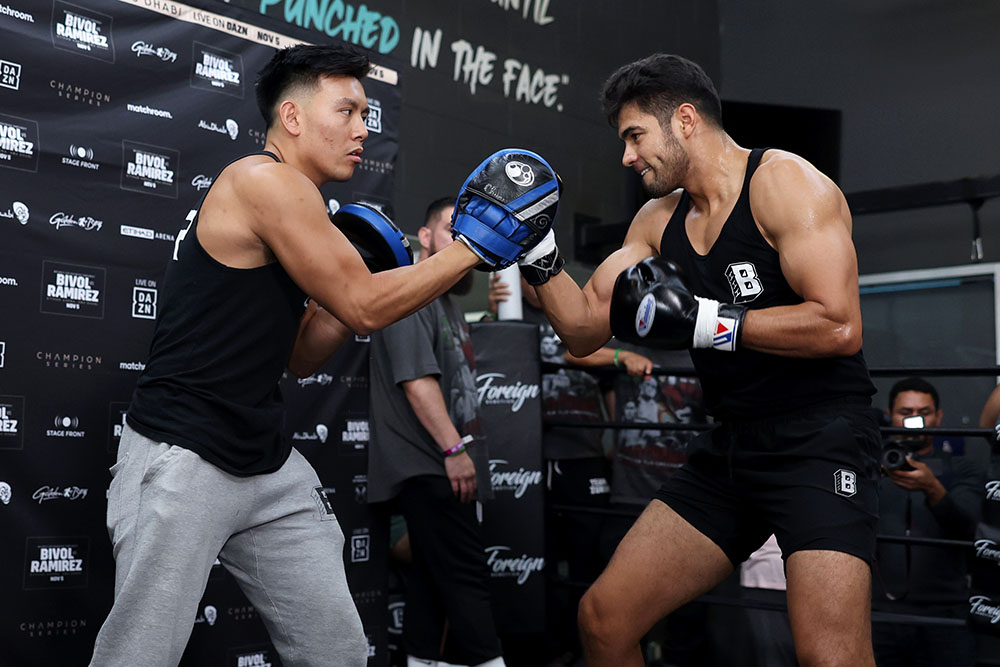 The Mazatlan native has stepped up his game since moving up to 175 pounds in 2019 with a fourth-round stoppage of Tommy Karpency. He has won all five of his fights at light heavyweight inside the distance.

“This is my weight class,” he explained. “Out of camp, I usually walk around between 195-198 pounds, and it’s been a lot easier on my body to make weight, but I still enjoy my life. With the additional seven pounds, I feel stronger than ever.”

“Bivol vs. Zurdo is the best vs. the best — two undefeated, talented and proud champions,” offered Diaz. “This is a true 50/50 fight where talent will be displayed at its fullest.

“Obviously, Zurdo is the bigger man stepping into that ring, but I also see him being the hungrier and taking more risks. In the end, a great fight for the books and Zurdo will be the new WBA light heavyweight champion of the world.”

Bivol (20-0, 11 KOs), who is rated No. 1, was a standout amateur before turning professional in November 2014. The 31-year-old Kyrgyzstan-born technician claimed the WBA light heavyweight title in 2017 and has reeled off nine successful defenses. He holds wins over Sullivan Barrera (TKO 12), Isaac Chilemba (UD 12), Jean Pascal (UD 12) and Joe Smith Jr. (UD 12). However, the career-best win over Canelo Alvarez (UD 12) is what vaulted Bivol into the pound-for-pound ratings.

Bivol-Ramirez, plus full supporting undercard, will be broadcast on DAZN, beginning at 2 p.m. ET/ 11 a.m. PT.