Oscar Rivas takes on Lukasz Rozanski in Poland on Feb. 25 with Cieslak-Bregeon in co-main event 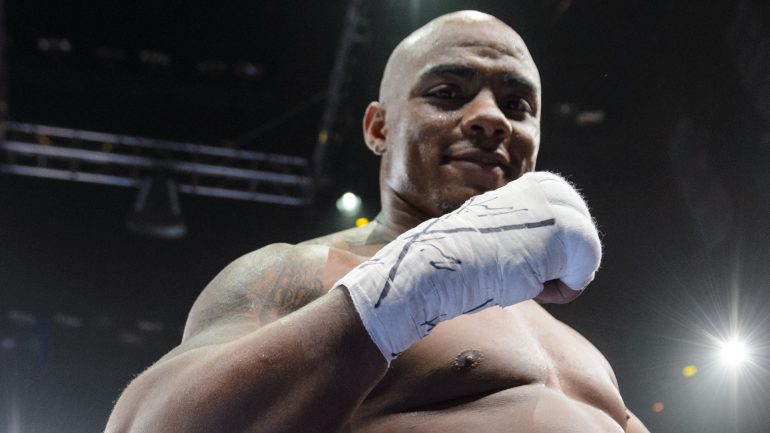 Oscar Rivas will put his WBC bridgerweight title (not recognized by The Ring) on the line for the first time against Lukasz Rozanski in Rzeszów, Poland, on February 25, 2023.

Rivas (28-1, 19 Knockouts) represented Colombia at the 2008 Olympics before basing himself in Canada as a pro. He struggled to gain traction before a late stoppage of Bryant Jennings (TKO 12) earned him a bigger assignment against Dillian Whyte in the U.K. Rivas showed how dangerous he is by dropping the Brit in the ninth round, but he was unable to capitalize on that situation and lost a unanimous decision.

The 35-year-old returned at bridgerweight and became the inaugural WBC champion by beating Ryan Rozicki (UD 12) in October 2021. He was propositioned several times to face Rozanski in Colombia before the bout was set in Ronzanski’s home country.

Cieslak (23-2, 17 KOs) won 19 fights at home in Poland, and scored stoppage wins over Youri Kalenga (TKO 7) and Olanrewaju Durodola (TKO 2) to help earn him a world title opportunity. Cieslak had to venture to the Congo to face IIunga Makabu for the vacant WBC title, and although he gave a solid performance, Cieslak dropped a unanimous decision.

He stepped up to face Fabio Turchi but lost a hard-fought 12-round unanimous decision. Despite the loss, he met Chris Billam-Smith for the European title and lost a wide 12-round decision. He has since returned to winning ways with a defense of his national title.