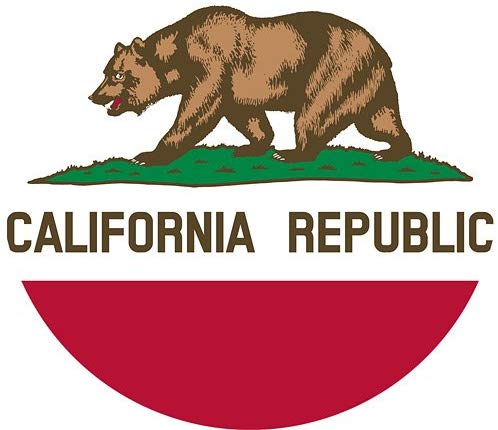 If you were looking forward to attending a boxing card in the state of California this month, you’re going to have to wait.

California Governor Gavin Newsom called for all events — sporting or otherwise — involving more than 250 people to be postponed or cancelled at least until the end of March due to coronavirus (COVID-19) concerns during a special press conference late Wednesday. The full policy can be found here in the letter the Governor’s office issued to promoters on Thursday morning.

Newsom’s announcement has already resulted in the postponement of one boxing card, Thompson Boxing’s Night of Champions show in Orange, California, which was to be headlined by lightweight prospect Michael Dutchover.

An official announcement on the postponement of cards promoted by Golden Boy Promotions, which had shows scheduled on March 19 and 28, was recently made. Both the March 19 card, which featured Joet Gonzalez, Lamont Roach Jr. and Marlen Esparza at the Avalon club in Hollywood, and the March 28 show, which is headlined by Prospect of the Year Vergil Ortiz Jr. at The Forum in Inglewood, are scheduled to be streamed on DAZN, which may also issue a press release on the situation.

Tom Loeffler’s 360 Promotions also has a card, to be streamed on UFC Fight Pass, scheduled at the Avalon on the 29th. Loeffler is reportedly working with the California State Athletic Commission on keeping the show on the schedule by limiting the number of people involved with the show, as well as the amount fans allowed in the club.

Top Rank recently announced that it would go forward with it’s shows scheduled in New York City this weekend and next week, but would do so without fan attendance.

The World Health Organization recently declared the coronavirus outbreak a pandemic, with more than 100,000 reported cases of COVID-19 worldwide, and more than 4,200 deaths.

Many city, state, regional and national governments have placed a moratorium on public events this month and in April, including the country of Latvia, which was to host the World Boxing Super Series cruiserweight final on March 21. That showdown, between Mairis Briedis and Yunier Dorticos, to take place in Riga, is now in limbo. The WBSS is expected to make a statement later today.

This news item will be updated with information as it comes in.