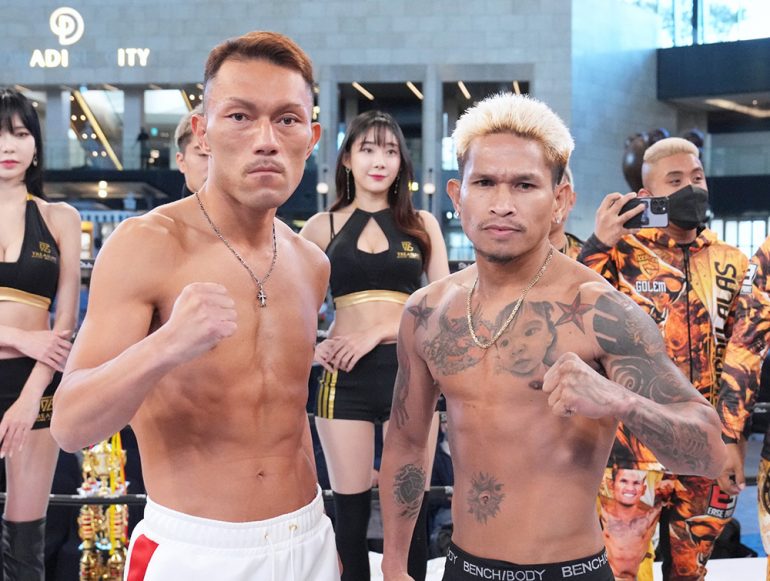 Former three-division titleholder Johnriel Casimero and fellow veteran Ryo Akaho are clear to fight after making weight for their 10-round junior featherweight bout on Saturday in Incheon, South Korea.

Casimero (31-4, 21 KOs) was elevated from interim to full IBF junior flyweight titleholder status in 2012 and defended the belt four times before stepping up to flyweight in 2015. His first shot at a 112-pound title, against Amnat Ruenroeng, was unsuccessful, but he knocked out the Thai fighter in the rematch and then defended his IBF belt once before vacating the title.

Casimero won the WBO bantamweight title with a third-round knockout of Zolani Tete in November 2019 and defended it twice against Duke Micah and Guillermo Rigondeaux. He was set to do it again with Paul Butler, but a violation of British Boxing Board of Control rules related to sauna use resulted in the fight being called off and the WBO stripping Casimero of his belt. Butler still holds the title and will be putting in on the line against division champ Naoya Inoue in less than two weeks. 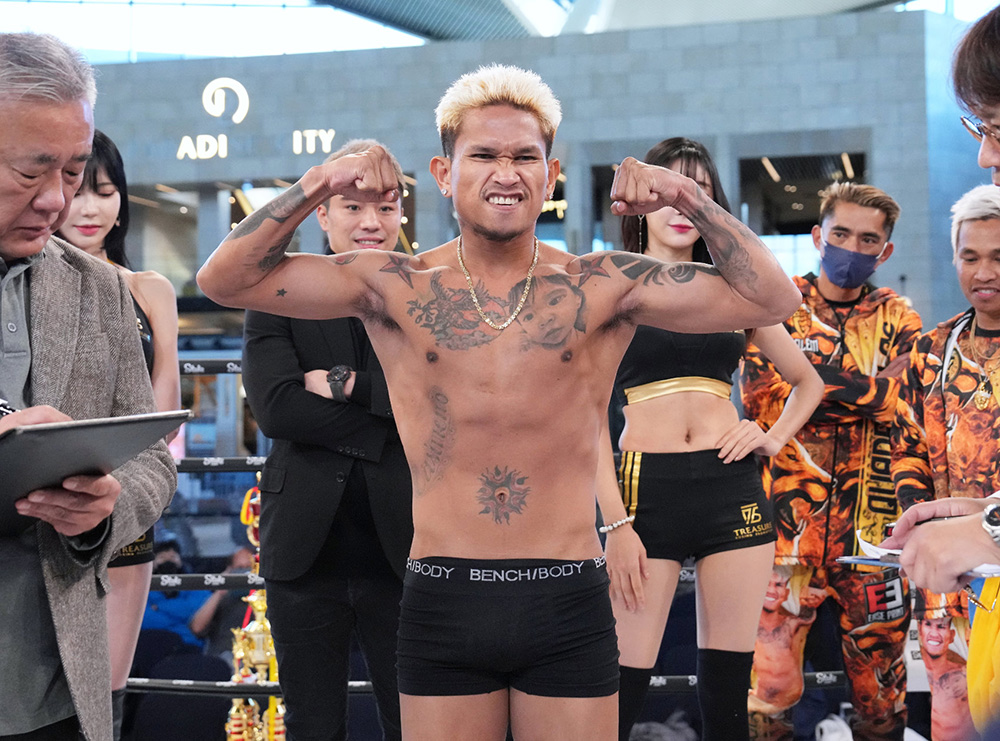 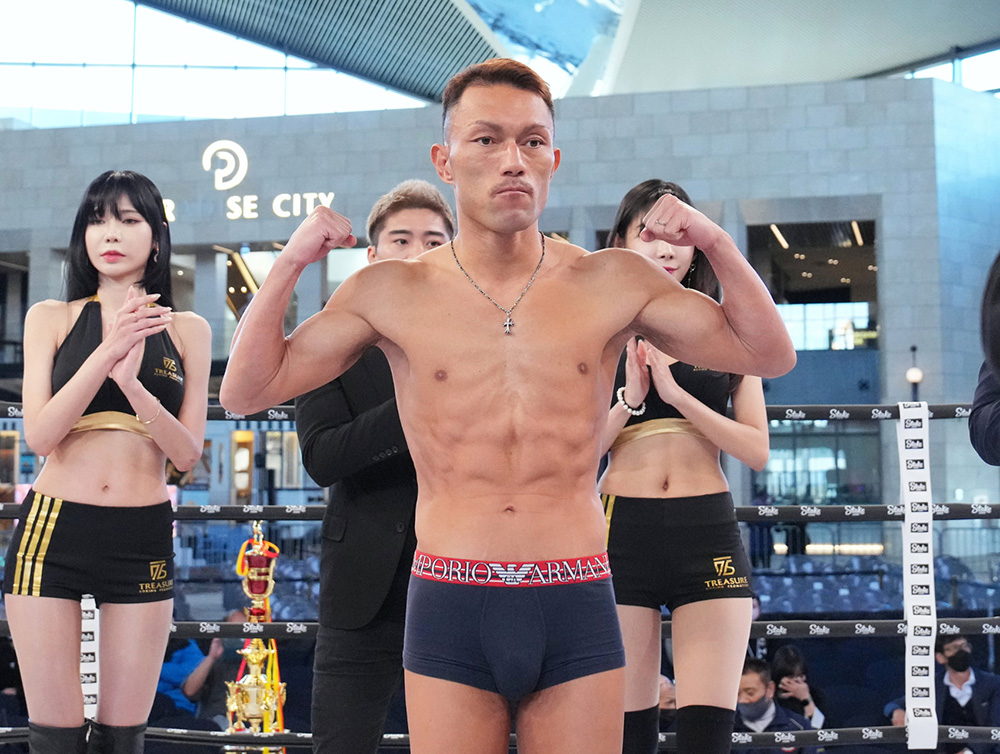 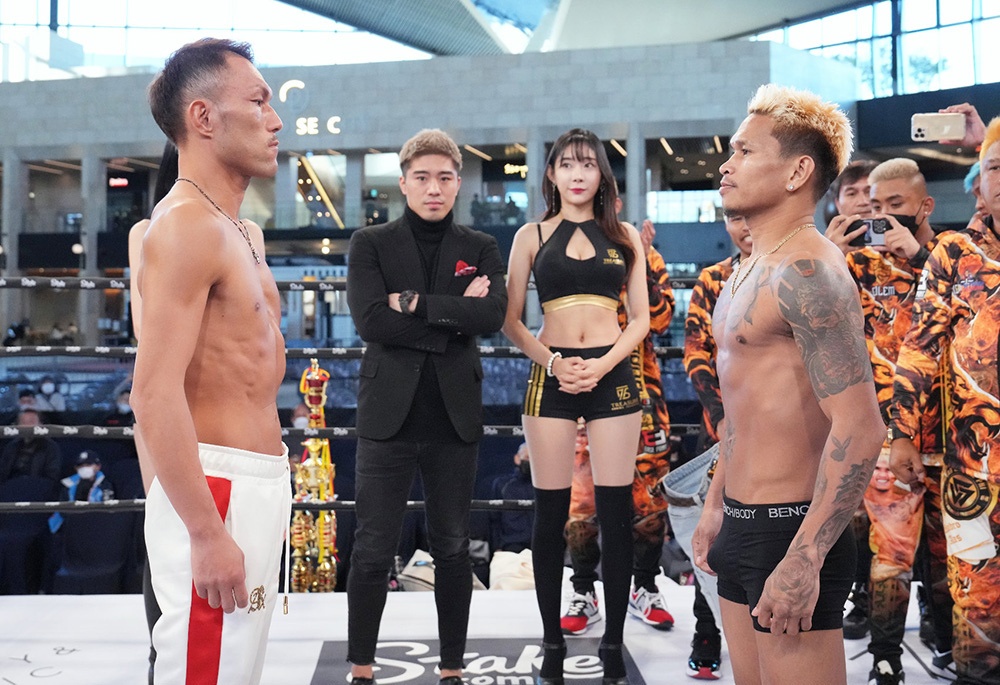 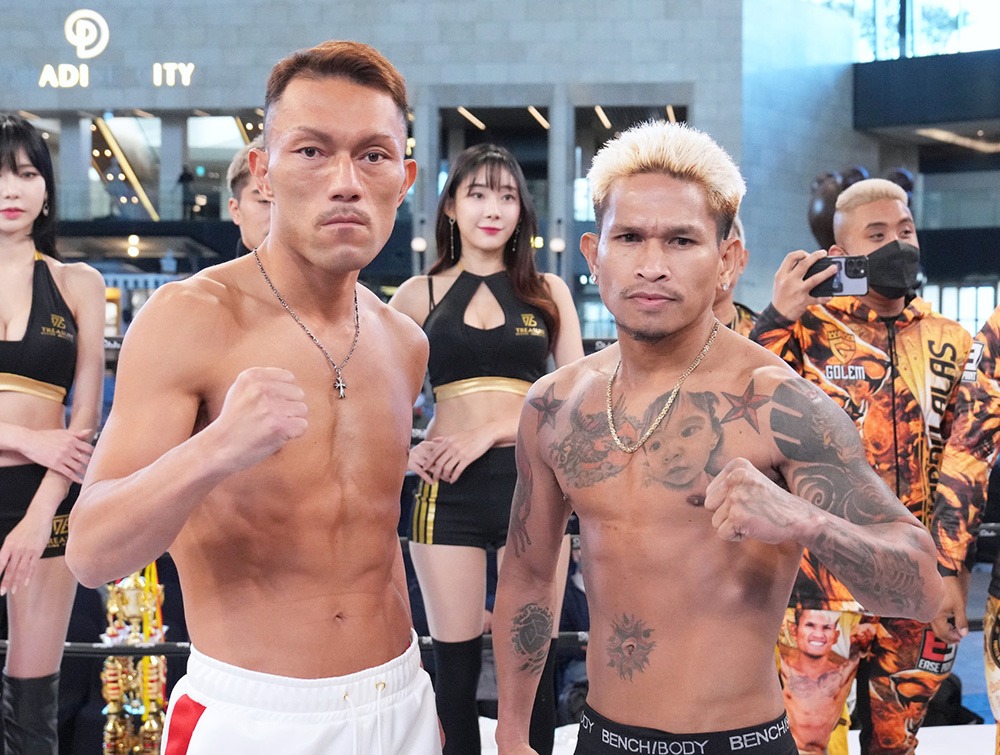 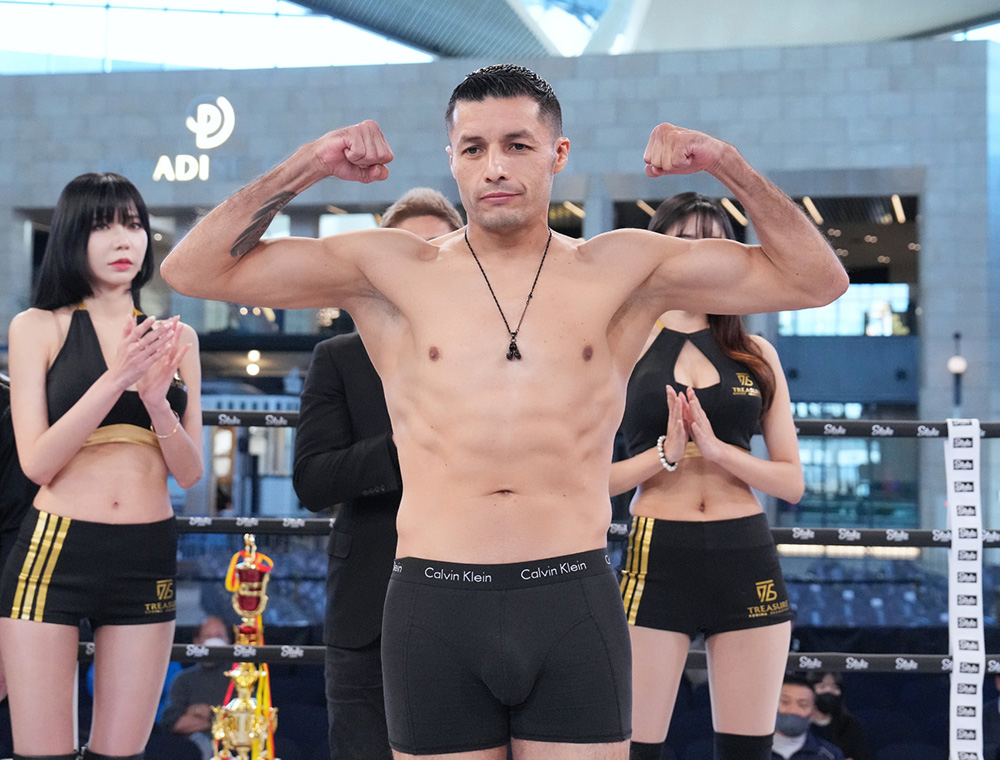 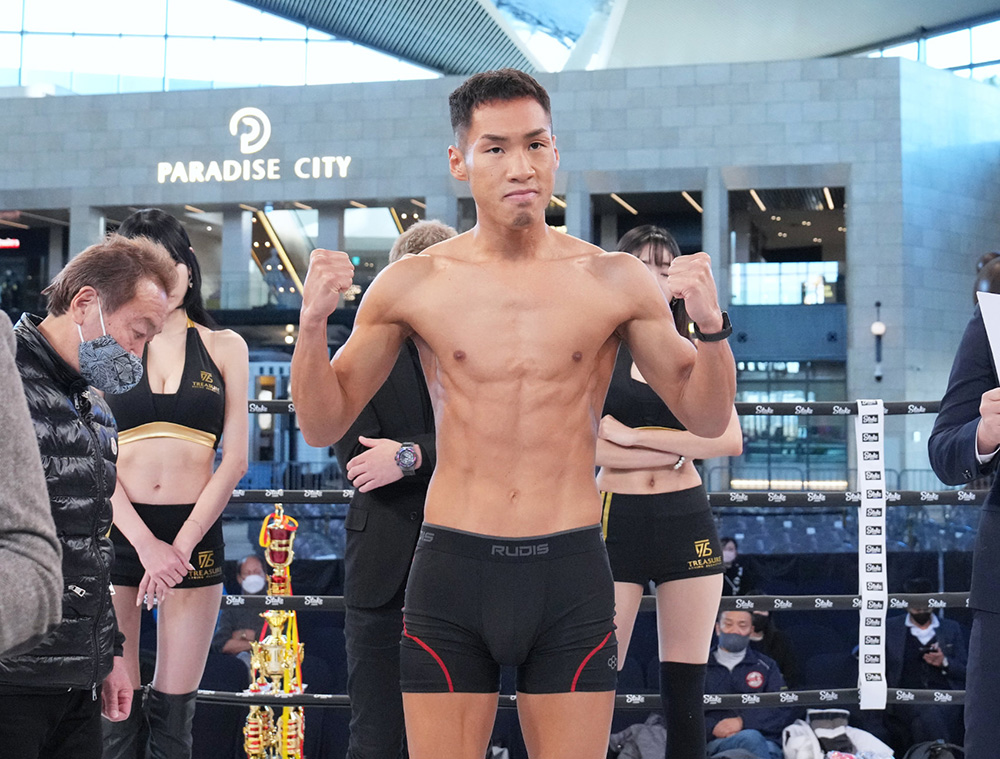 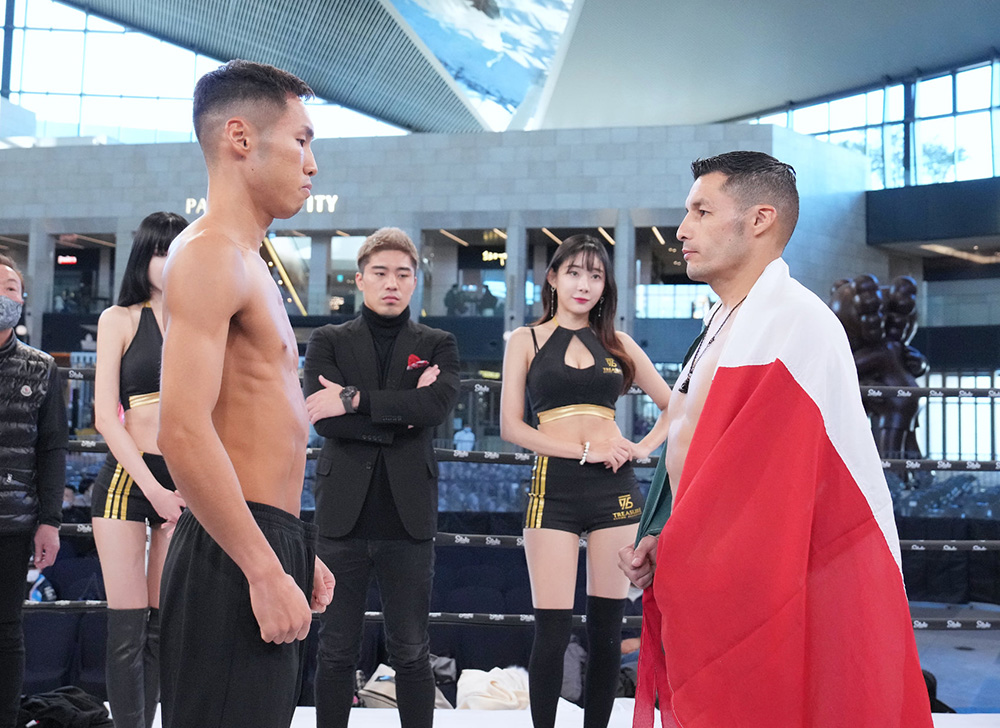 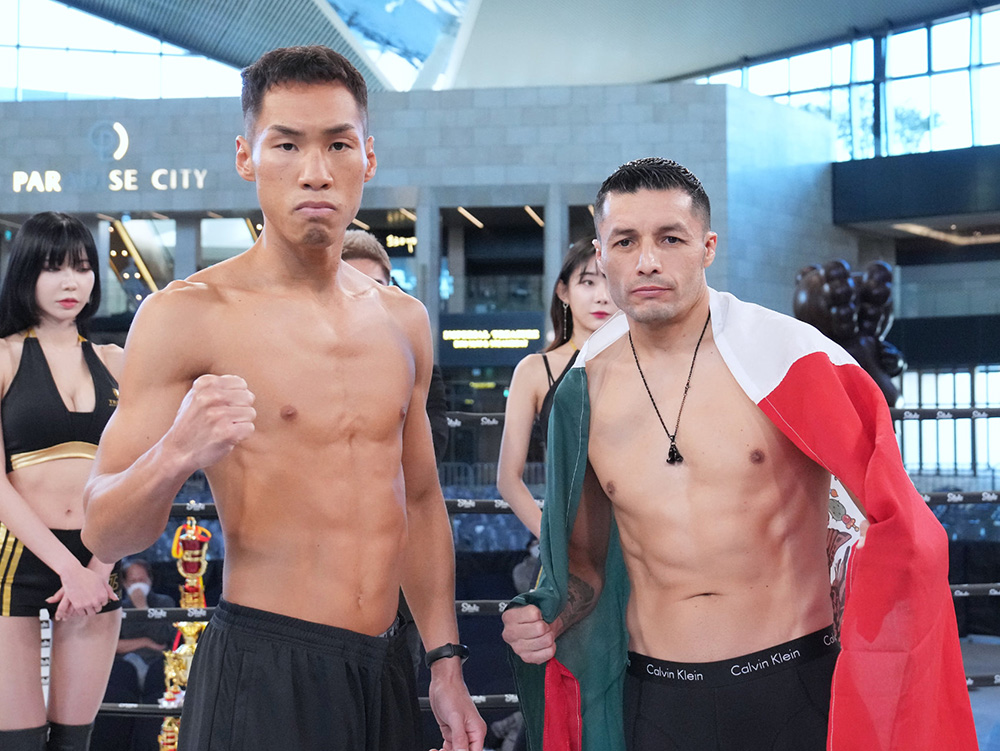 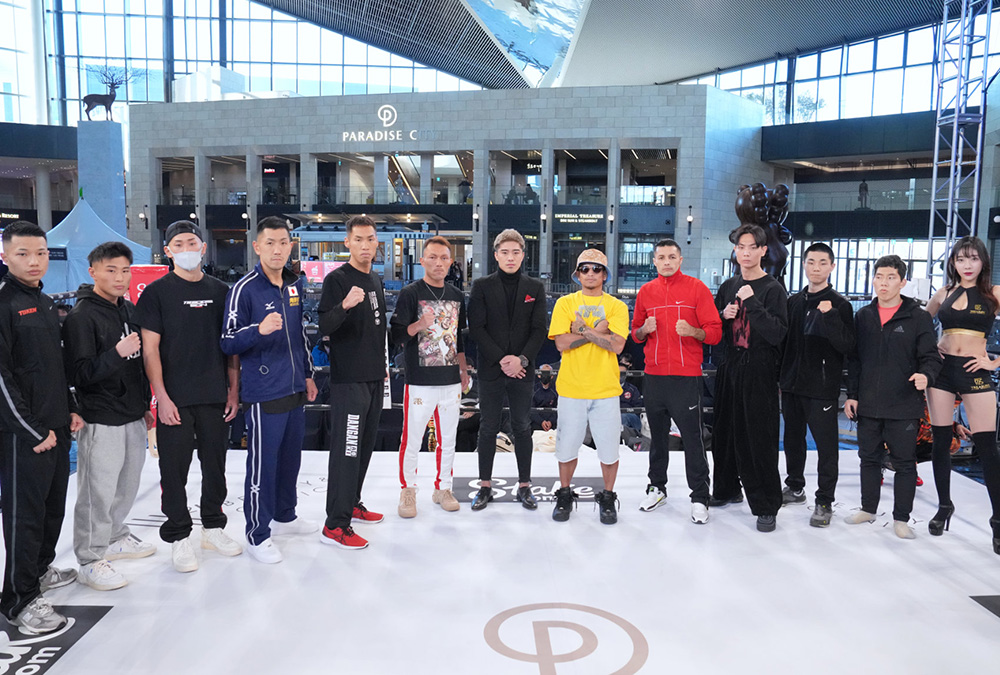