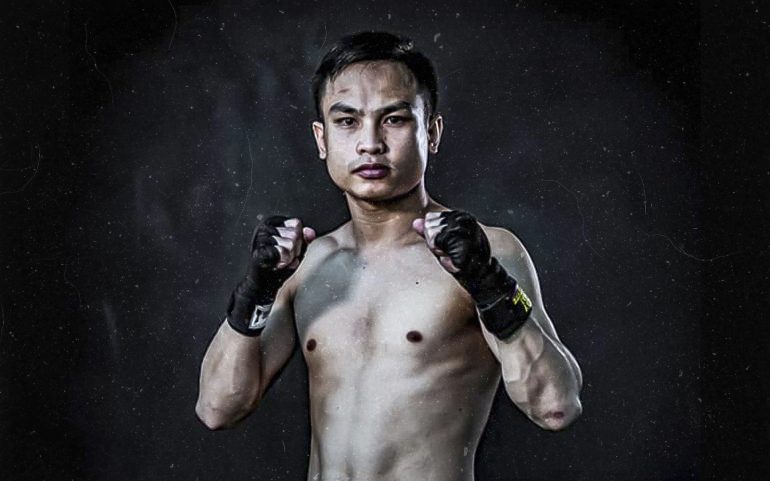 News has reached The Ring that Petchmanee CP Freshmart will defend his WBC strawweight title against Tsubasa Koura in Korat, Thailand on August 30.

Freshmart (39-1, 23 knockouts), who is rated No. 2 by The Ring at 105 punds, turned professional in 2014. He won several regional belts before claiming the WBC title by unseating long-reigning countryman Wanheng Menayothin in November 2020. The 31-year-old Thai has successfully defended his title by defeating Danai Ngiabphukhiaw (UD 12) and Menayothin (UD 12) in a rematch.

However, Koura lost his unbeaten record when Lito Dante came from behind to stop him in the 12th round in March 2019. The young contender took nearly a year off, but the Covid outbreak led to a further 21-month layoff and he was narrowly beaten by Yudai Shigeoka (MD 12) upon his return in November 2021.

Although Koura has been inactive, he should provide a challenge for Freshmart. However, history is against the challenger as no male Japanese fighter has ever won a world title fight in Thailand.