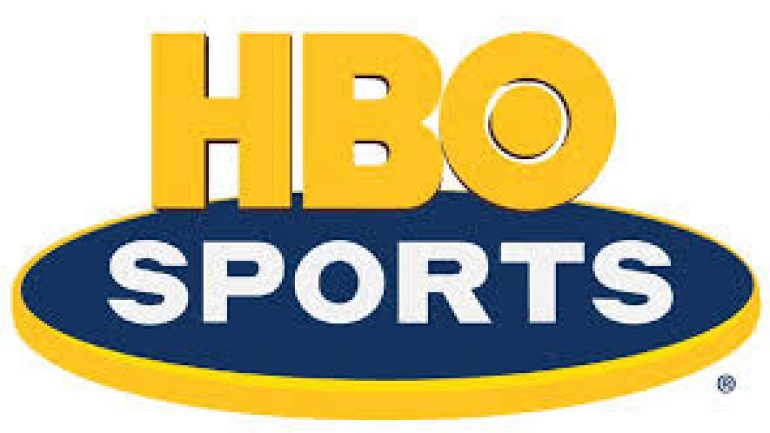 Tammy Ross announced her decision to leave HBO today, following in the footsteps of recently departed Ken Hershman and Mark Taffet in a company shakeup. 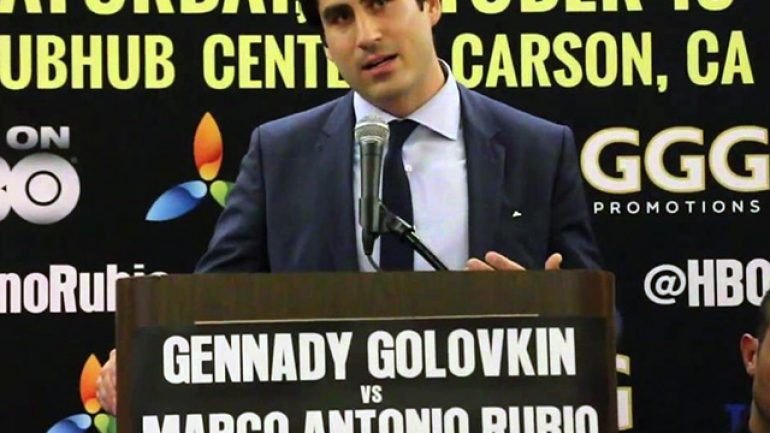 Barely three months on the job as head man at HBO Sports, Peter Nelson finds himself grappling with unruly promoters, Pacquiao’s mouth, the Mayweather question and what to do about Haymon. 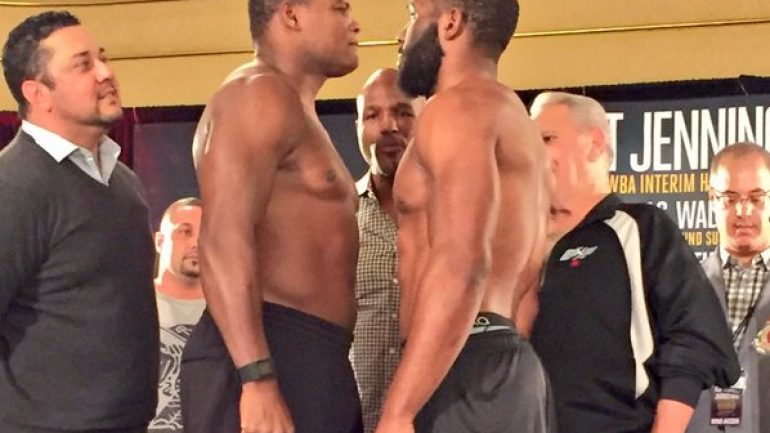 The Ken Hershman Era comes to a close

Before Peter Nelson takes the reins of HBO’s boxing broadcast division, the Ken Hershman regime has one last show to offer on Saturday. 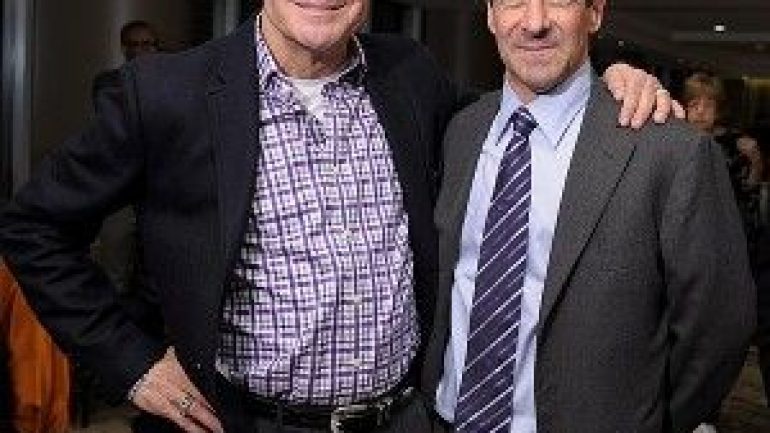 Hershman has it all under control

Despite the competition, HBO Sports President Ken Hershman is confident that his network is still the gold standard in bringing boxing to the masses. 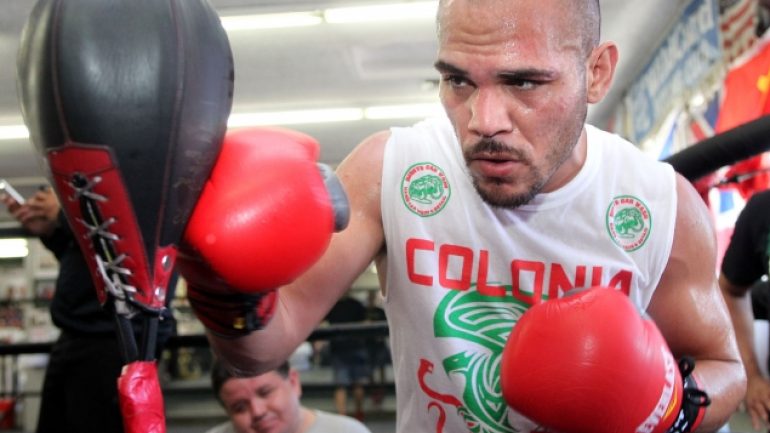 Top Rank and truTV have partnered to launch a live Friday night primetime boxing series, in association with Turner Sports and HBO Sports, beginning May 1, it was announced on Monday. The first show of the new series is headlined by the Ray Beltran-Takahiro Ao WBO lightweight title bout at The Cosmopolitan of Las Vegas. 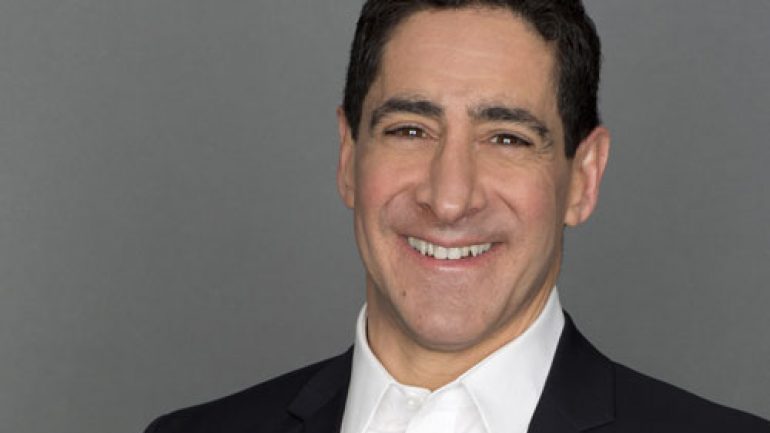 Ken Hershman, president of HBO Sports, looks back on 2014 and into the future in a lengthy Q&A with THE RING. 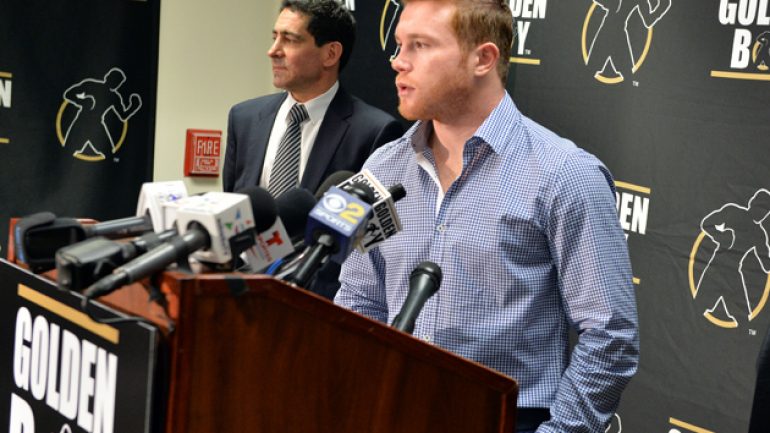 HBO is dusting off its star-making machine for Canelo Alvarez. The network did a good job with Oscar De La Hoya and Floyd Mayweather Jr. Now HBO is working hand-in-hand with De La Hoya and going to go head-to-head with Mayweather to establish the next star. 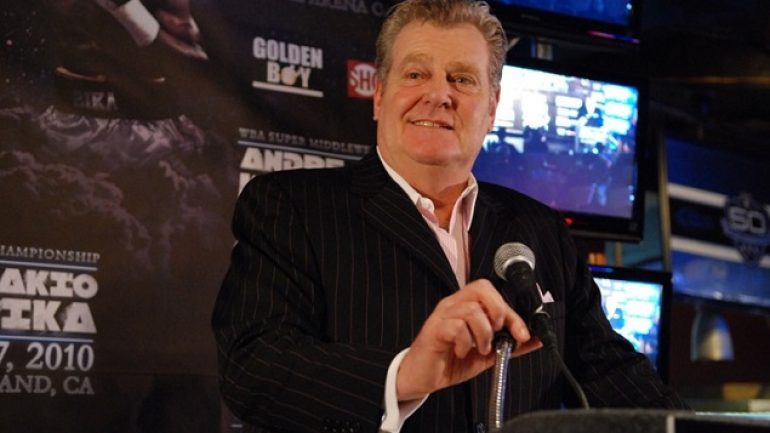 Promoter Dan Goossen has passed away at age 64. RingTV.com offers its sincerest condolences to Dan’s family in this time of mourning. 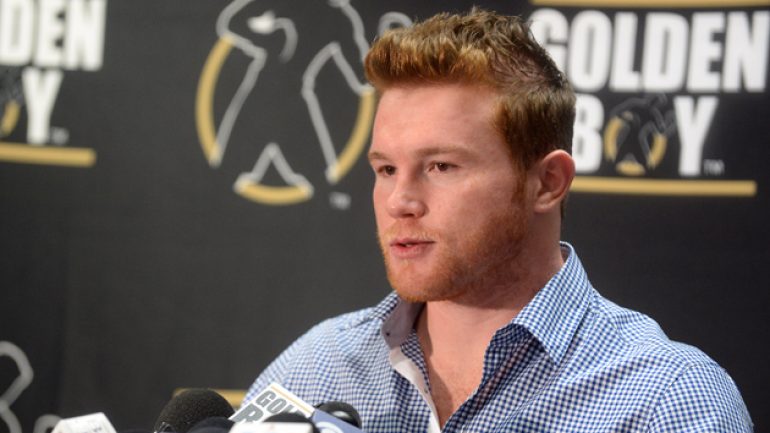