The Ken Hershman Era comes to a close 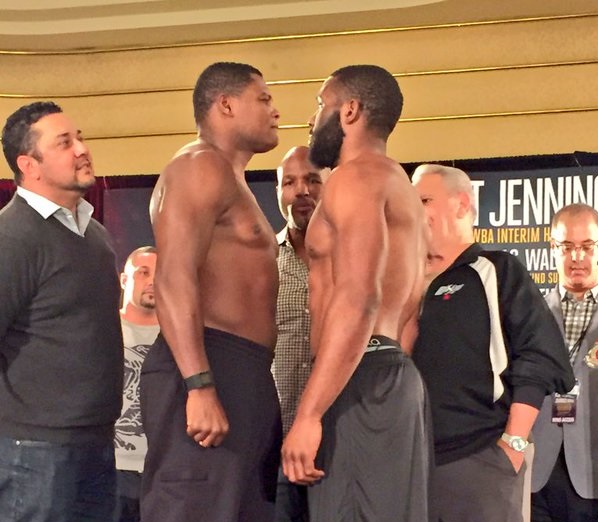 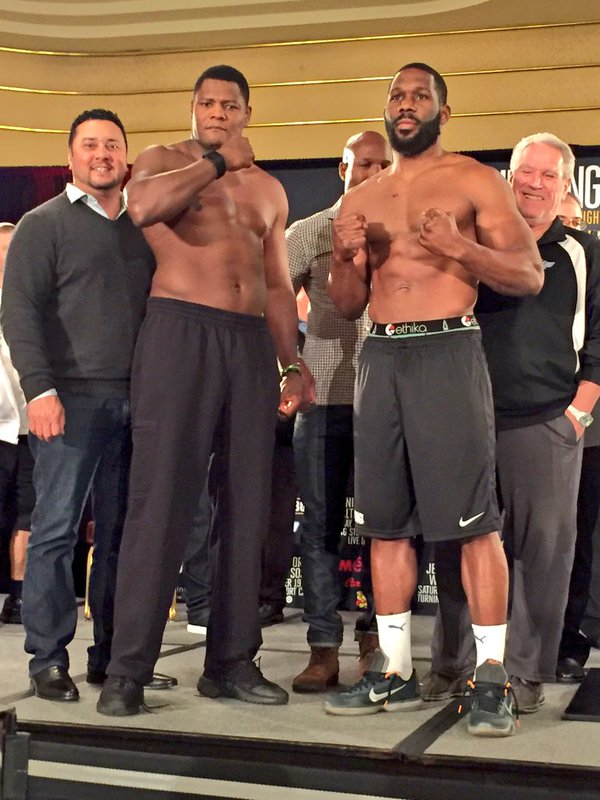 HBO is presenting fights on Saturday, on the last card of the Ken Hershman Era, and heavyweights will top that bill.

Who woulda thunk it?

Wladimir Klitschko’s armlock on the division enriched him immensely but was less beneficial to the class as a whole. First, he was too damned good for his own good. His fights lacked drama because he was just about always two ticks better than any foe. Second, his style…it wasn’t scintillating. It was less “Baddest Man on the Planet” than “Most Cerebral Technician on the Planet.” But if his reign, which came to a grinding halt under the boots of Tyson Fury and Father Time, can’t be re-ignited, then the division is due for an uptick in prominence. Noting that, HBO is offering a heavyweight tangle, with Philly-based Bryant Jennings, the vegan pugilist, looking to be the smarter technician against bomber Luis Ortiz, a seasoned Cuban.

The co-feature could easily – in fact, I believe likely will – outshine the headline face-off. Nicholas Walters likes to try to remove heads from shoulders, and the “Axe Man” from Jamaica is sharpening the blade for another guy who craves stoppages, New Jersey’s Jason Sosa. These two meet at junior lightweight.

I checked in with the HBO crew, see what they think is likely to unfold from Verona, NY tomorrow evening.

Blow-by-blow man Jim Lampley is thinking the Jennings waltz could be solid. “I definitely think the heavyweight fight could potentially be entertaining, mostly because Ortiz is an aggressive puncher who will be looking to blow Jennings up,” said the Hall-of-Famer, who was overjoyed when he learned buddy Harold Lederman will be getting a Hall call as well. “Bryant is not a particularly entertaining fighter just because he has intelligently chosen a conservative style which reduces the liability of his very average punching power. Ortiz will be looking to make a name for himself by doing to Jennings what Wladimir couldn’t do. Now that we saw how diminished Klitschko was versus Fury, there is a question as to just how much Jennings accomplished by taking him the distance. Maybe Michael Woods could have gone the distance with Wlad that night.

“So Jennings has probably proven less than he thought he did and Ortiz may have an opportunity to break big,” Lampley continued. “Makes for possible theater of the unexpected.

“Walters did himself no favors in June,” he stated. “Failure to make weight sidelined any hope of the (Vasyl) Lomachenko fight for now and failure to score a KO took his name out of the headlines. He needs to make noise here to revive hopes of a big fight. On other hand, he may not want to look TOO good. Ticklish predicament for the Jamaican.”

Analyst Max Kellerman told me he foresees a “good heavyweight match-up between two real contenders in their primes. The division is wide open right now and the winner joins (WBC titlist) Deontay Wilder, Anthony Joshua and Joseph Parker among the most interesting in the division.”

In the good news department, Walters made weight; he was 129.5, and Sosa was 130 on the dot. Jennings, always looking in glorious condition, if one judges by his body mass index, was 229.5. Ortiz doesn’t so much care or work out in context of how his physique looks. It looked “whatevs” and he was 239, that being the second heaviest he’s been since turning pro in 2010. Not a kind harbinger, possibly…

Readers, talk to me: Who will win and how?

Michael Woods could have very well gone the distance with Wladimir Klitschko. Heck, Woodsy might have even beaten “Dr. Steelhammer”…if the former RING heavyweight champion were chasing him. Woodsy’s much lighter and wiry.