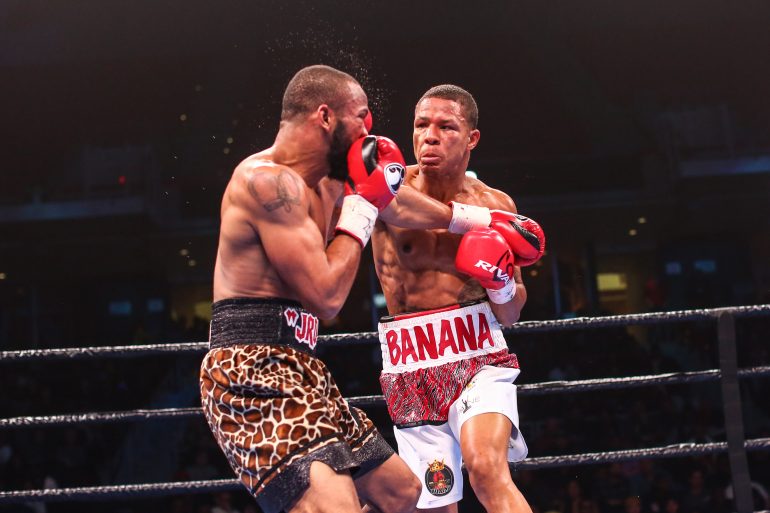 The 10-round middleweight bout will take place at The Armory in Minneapolis, Minnesota, and will precede the main event bout between Ring No. 6-rated super middleweight David Morrell and Aidos Yerbossynuly.

Mendoza replaces unbeaten prospect Yoelvis Gomez, who withdrew from the fight due to a wrist injury.

Rosario (23-3-1, 17 knockouts), who now resides in Miami, Florida, stopped Francisco Sanchez in the second round of his last bout on July 10. The win took place in Santo Domingo, Dominican Republic, Rosario’s birthplace.

The 27-year-old has won his last three fights since suffering back-to-back losses to Jermell Charlo and Erickson Lubin in 2020 and 2021, respectively. In the loss to Charlo, Rosario relinquished the IBF and WBA titles that he’d taken from Julian Williams in a fifth-round upset TKO eight months earlier.

Mendoza (20-2, 14 KOs), who now lives and trains in Las Vegas, stopped gatekeeper Benjamin Whitaker in his last bout on March 26, more than six months after a loss to unbeaten Jesus Ramos by unanimous decision.

The 28-year-old has split his last four bouts, including his other defeat at the hands of Larry Gomez in November 2019.

Opening the Showtime telecast will be a 10-round middleweight bout between Ukraine-born Fiodor Czerkaszyn (20-0, 13 KOs), now residing in Poland, and Chicago’s Nathaniel Gallimore (22-5-1, 17 KOs).