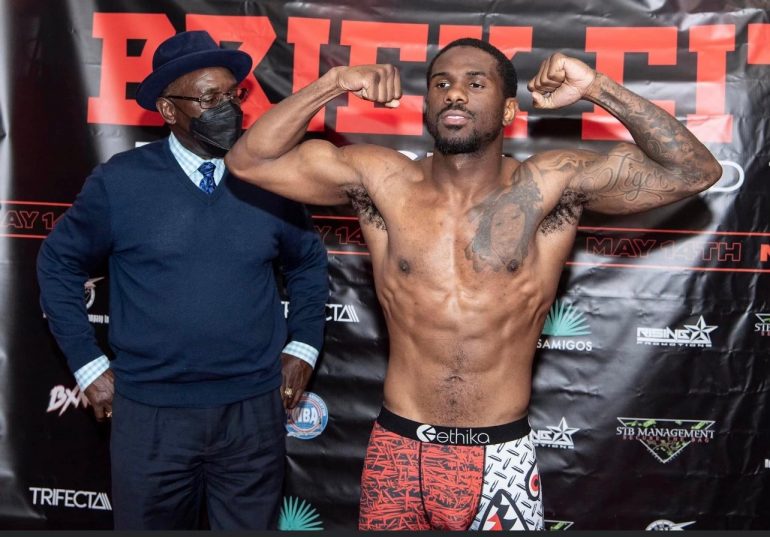 The 29-year-old from Jersey City shares a manager – former light heavyweight boxer Bobby Rooney Jr. — with Beetlejuice of Howard Stern fame. One of the perks for Terry (7-0, 1 knockout) means getting to hang out with “Beet” when he’s not in training for fights.

“There’s so much laughter that he brings to you. He makes so many jokes, and the things that he’d say, you wouldn’t even think he would say. It’s shocking,” shared Terry about his time with Beetlejuice.

Terry is looking to make a name of his own, continuing with his next fight on November 12 when he faces the well-traveled Jimmy Williams (18-9-2, 6 KOs) of Plainfield, N.J. at the Showboat Hotel in Atlantic City, N.J.

Terry speaks with The Ring’s Ryan Songalia about his rise up the rankings, rediscovering his knockout power and what lies ahead.