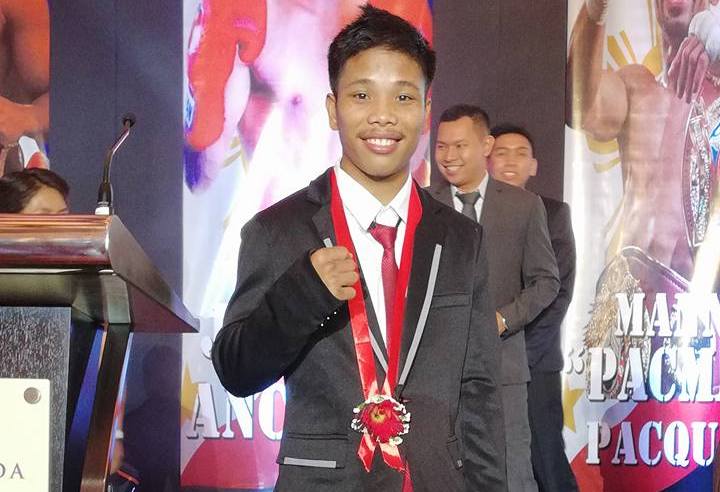 According to reports, the 26-year-old boxer was attempting to swim home across the Tabla River in Negros Occidental province during heavy rains when he disappeared. His body was discovered on Wednesday at approximately 10 a.m., ending a two day search and rescue operation.

Landero (11-8-2, 2 knockouts) turned professional in 2013 and was unbeaten in his first ten bouts before losing to Joey Canoy by sixth round stoppage in 2016. He received his only world title opportunity in 2018, losing a competitive unanimous decision to Knockout CP Freshmart for the WBA strawweight title in Thailand. He last fought less than a month ago, losing a decision to Christian Araneta in a junior flyweight bout.

The Games and Amusements Board, which oversees professional sports in the Philippines, acknowledged Landero’s death Wednesday in a Facebook post.

“May his life serve as an inspiration to all aspiring young athletes to always strive for success,” reads the post.