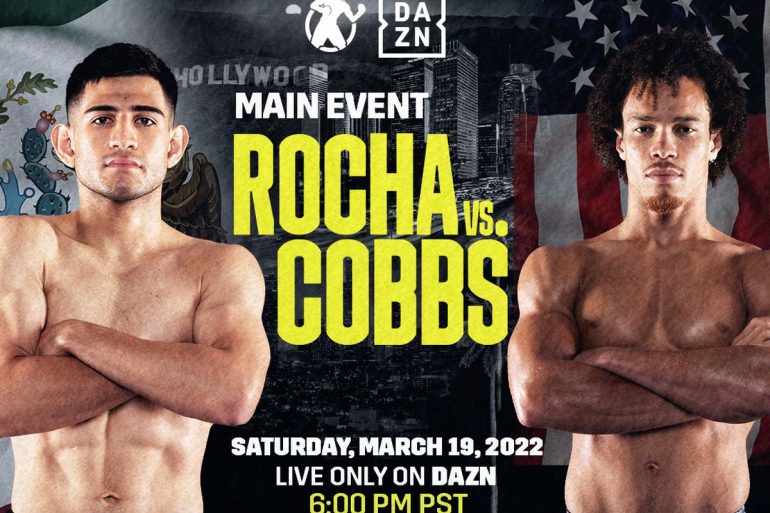 The United States debut of Michael McKinson will take place after all.

Perez took the fight after unbeaten welterweight contender Vergil Ortiz, Jr. (18-0, 18 knockouts) withdrew from the fight due to being hospitalized with Rhabdomyolysis, which occurs when there is a breakdown of muscle tissue that releases a damaging protein into the blood.

A source confirmed to The Ring Wednesday afternoon that Perez was approved from a short list of opponents that also included Juan Carlos Salgado, a former world junior lightweight titleholder who had not fought in almost four years. Ironically, Salgado was stopped by Ortiz in his last bout. Cobbs offered to face McKinson in a video that appeared on his Instagram account to no avail.

Perez (24-3, 18 knockouts), who resides in Tijuana, Mexico, has not fought since December 2019, defeating journeyman Ramon Barajas over eight one-sided rounds. Over two months before the win over Barajas, Perez lost to unbeaten prospect Danielito Zorrilla of Puerto Rico by unanimous decision.

Aside from the win over David Theroux, Perez’s notable fights were decision losses to Ruslan Madiyev and Carlos Diaz.

McKinson (21-0, 2 KOs), who resides in Portsmouth, England, defeated Poland’s Przemyslaw Runowski by unanimous decision in his last bout on August 14. His previous three wins were against Luis Alberto Veron, Martin Harkin, and Chris Kongo, all unbeaten when they faced McKinson.