Lamont Roach Jr. looks to rise at 130 versus Rene Alvarado on Saturday 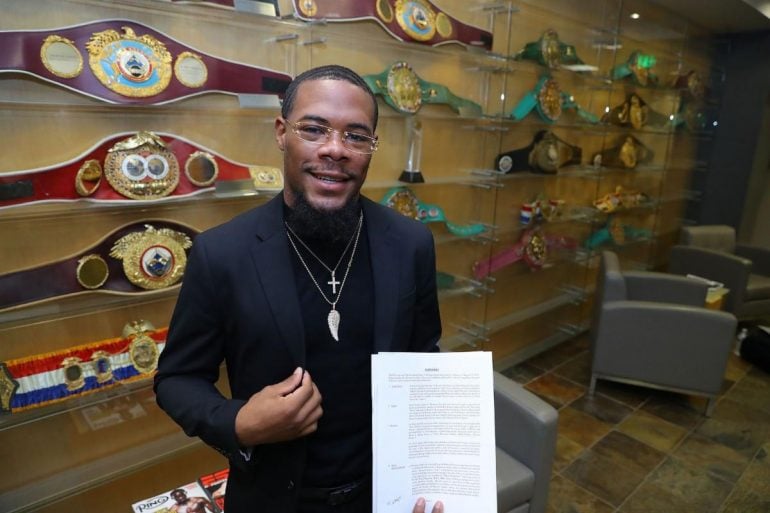 The 130-pound title contenders square off in an intriguing crossroads matchup on Saturday evening at AT&T Center in San Antonio, Texas.

“I still view Rene Alvarado as a dangerous opponent and definitely a title contender. He’s a potential world champion — until I beat him up, obviously,” he stated to The Ring.

Roach (21-1-1, 9 knockouts), who lives in Upper Marlboro, Maryland, is coming into the fight off consecutive knockout wins. The 26-year-old, who suffered his only loss vying for the WBO junior lightweight title against then-titlist Jamel Herring in November 2019, credits his experience for the consecutive stoppage victories. 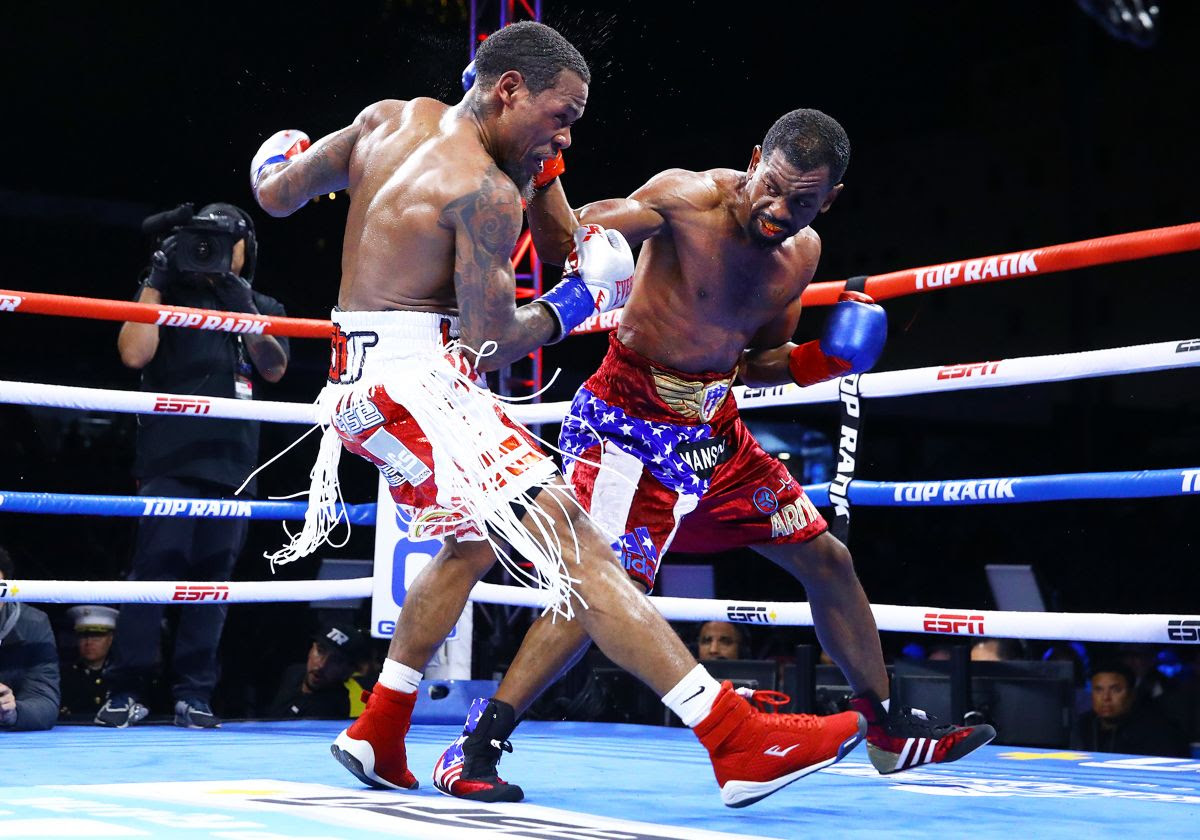 “Just settling in as a seasoned professional,” he explained. “I have a lot of skills and we work on strength every camp. We work on getting stronger, getting faster and learning how to [place my punches] better. That’s a key thing that we work on.

“Training camp is right on schedule and right on track. I feel great. Every training camp, I push myself harder and harder to win it. I know that this is one of the most important fights of my career. I feel extremely well and extremely in shape.”

After Alvarado (32-10, 21 KOs), 32, of Nicaragua, Roach aims to get a shot at either fellow unbeaten 130-pounder Chris Colbert (ranked No. 5 at junior lightweight by The Ring) or Roger Gutierrez (ranked No. 6).

“I’m pretty sure those two are going to be fighting next for the WBA title,” he continued. “The WBA did that belt cleanup thing that made Colbert the mandatory for Roger’s [regular] belt [unrecognized by The Ring]. We had hopes of fighting Roger before [signing to fight] Rene and we were in talks with the WBA.”

The WBA announced in August it was reducing its number of championship belts. While “financial issues” were declared as the catalyst, multiple sources informed The Ring that the real explanation was due to the fallout of the Gabriel Maestre-Mykal Fox fight and the subsequent backlash.

While Colbert and Gutierrez are expected to meet February 19 in a Showtime main event, Roach is also interested in fighting just about anyone.

“I want to fight any of the champions. I think if Roger [beats Colbert], we’ll fight Roger next.”

Gutierrez and Roach are both promoted by Golden Boy.

However before any of that can come to fruition, both men will have to win their upcoming battles. For Roach, Alvarado stands in his way.

“I definitely see this being a good fight. We’re ready for Rene to be typical, practical Rene — tough, rugged and ready to fight. I just think that he’ll be a steady target for me.”