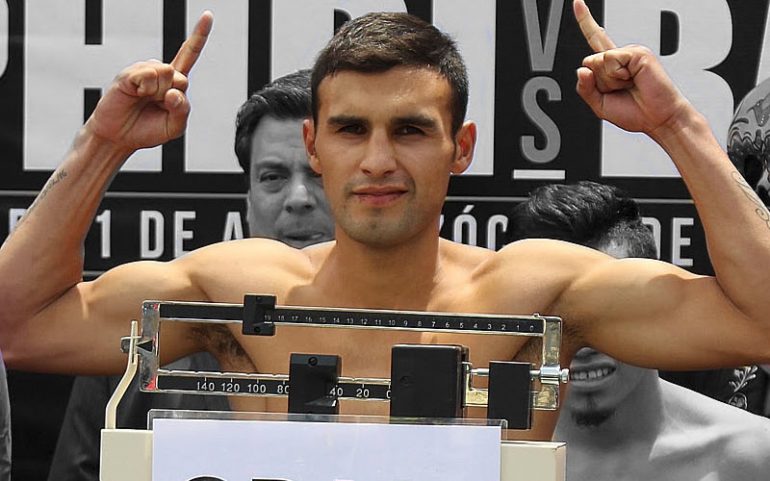 Hugo Santillan, an Argentinian boxer who became distressed after his bout this past Saturday, has died. The news was first reported by the WBC, which had sanctioned his fight at Club Atlético San Nicolás in Argentina against prospect Eduardo Abreu for its Latino silver lightweight belt.

Santillan, 23, began to slump over while awaiting the decision but was still propped up by his cornerman. His body was limp when referee Gustavo Tomas raised both fighters’ arms to signal the verdict of a ten round split draw, and was placed on his stool before being moved to the floor.

According to ESPN, Santillan underwent surgery for a brain clot and twice went into cardiorespiratory failure before being pronounced dead at 12:35 a.m. Thursday morning of cardiac arrest.

The report adds that Santillan went into kidney failure in the hospital and never regained consciousness.

A pro for four years, Santillan (19-6-2, 8 knockouts) had been unbeaten through his first 13 fights, and had traveled to Mexico and Germany for fights. His father, who was also named Hugo Alfredo Santillan, went by the name “El Moncho” and fought professionally from 1999 to 2008.

Santillan is the second pro boxer to die this week, coming on the heels of Maxim Dadashev’s death following his lost to Subriel Matias in a fight televised by ESPN.