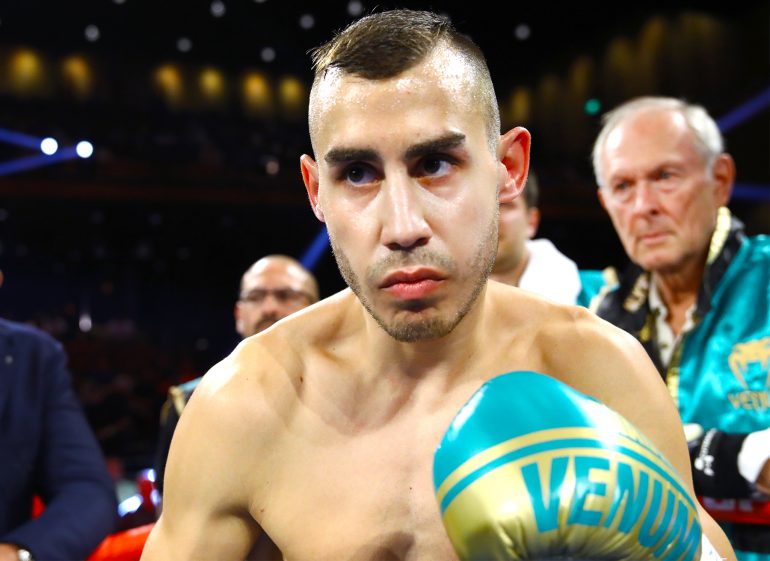 Maxim Dadashev, the Russian boxer who was rushed to the hospital following his eleventh round stoppage loss to Subriel Matias, has died, ESPN reported Tuesday.

The news was confirmed to ESPN by Dadashev’s trainer James “Buddy” McGirt.

The 28-year-old was injured during a fight on July 19 at MGM National Harbor in Oxon Hill, Md. that was televised on ESPN. It was an IBF junior welterweight title eliminator between two unbeaten fighters, but by the middle rounds it became more one-sided. After Dadashev was wobbled at the bell to end the eleventh, trainer James “Buddy” McGirt made an impassioned plea, asking Dadashev’s permission to stop the fight. When Dadashev shook his head, McGirt went to the referee anyway to stop the fight.

Dadashev sat on his stool for several minutes before attempting to leave the ring on his own power. His knees began to buckle on the stairs but he made his way through the crowd with assistance from his handlers. Dadashev began to vomit and a gurney was brought out to carry him to an ambulance.

Dadashev was initially routed to an ambulance further way, but when he lost consciousness was redirected to UM Prince George’s Hospital Center for emergency surgery. He underwent two-hour surgery to remove a part of his skull to relieve pressure from a subdural hematoma and was placed in a medically induced coma.

A native of St. Petersburg, Russia, Dadashev turned pro in 2016 and was moving quickly in his career, earning a promotional deal with Top Rank under the management of Egis Klimas. His career began to take off in 2018 with wins over Darleys Perez and Antonio DeMarco, followed by a highlight reel knockout of Ricky Sismundo this past March.

Dadashev is survived by his wife Elizabeth and two-year-old son Daniel.