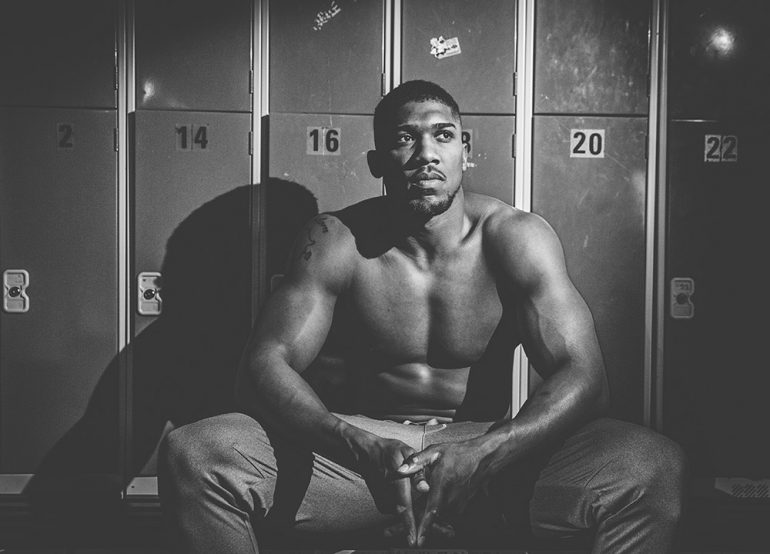 First up: the IBF and its No. 1 contender, Kubrat Pulev. The camps for Joshua and Pulev are putting the finishing touches on a deal for the big men to fight for the unified heavyweight title on October 28, a source told RingTV.com. ESPN first reported the news.

The heavyweight title tilt could take place in Las Vegas, where Joshua and Klitschko were slated to meet in the rematch of their classic, but it’s more likely the fight will land in England, where Joshua stars as perhaps the country’s most marketable athlete. Joshua, 27, will be fighting for the first time since his 11th-round KO of Klitschko in April.

The bout will be Pulev’s second crack at the heavyweight crown. The 36-year-old Bulgarian challenged Klitschko in 2014, and ended up flat on his back in what’s considered the most sensational knockout of the future hall of famer’s career.

Pulev (25-1, 13 knockouts) has done little since to merit a second shot at the strap, but lo and behold, here we are, the result of sanctioning body politics. He’s ranked No. 3 by THE RING, with wins over guys like Samuel Peter and Dereck Chisora since the Klitschko KO.

Joshua (19-0, 19 KOs) also owes a mandatory title shot against WBA No. 1 contender Luis Ortiz, a fighter who actually is deserving. But Ortiz will have to wait for his own time to shine.