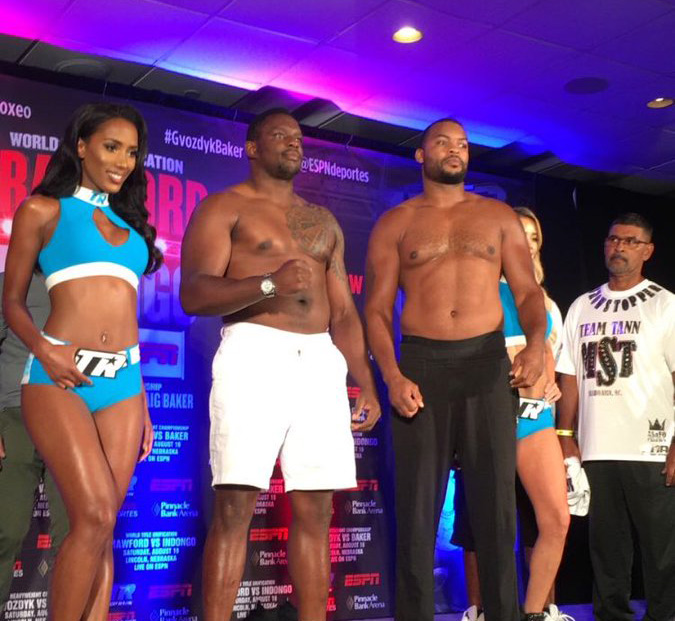 LINCOLN, Neb. — Dillian Whyte shook off the rust after an eight-month layoff with a three-round shellacking of journeyman Malcolm Tann on Saturday.

“The Body Snatcher” lived up to his moniker, and demolished the overmatched big man en route to a third-round stoppage at 36 seconds of Round 3. Whyte (21-1, 16 knockouts) dropped Tann twice in Round 2, and then two more times in Round 3, both the result of left hooks to the midsection. 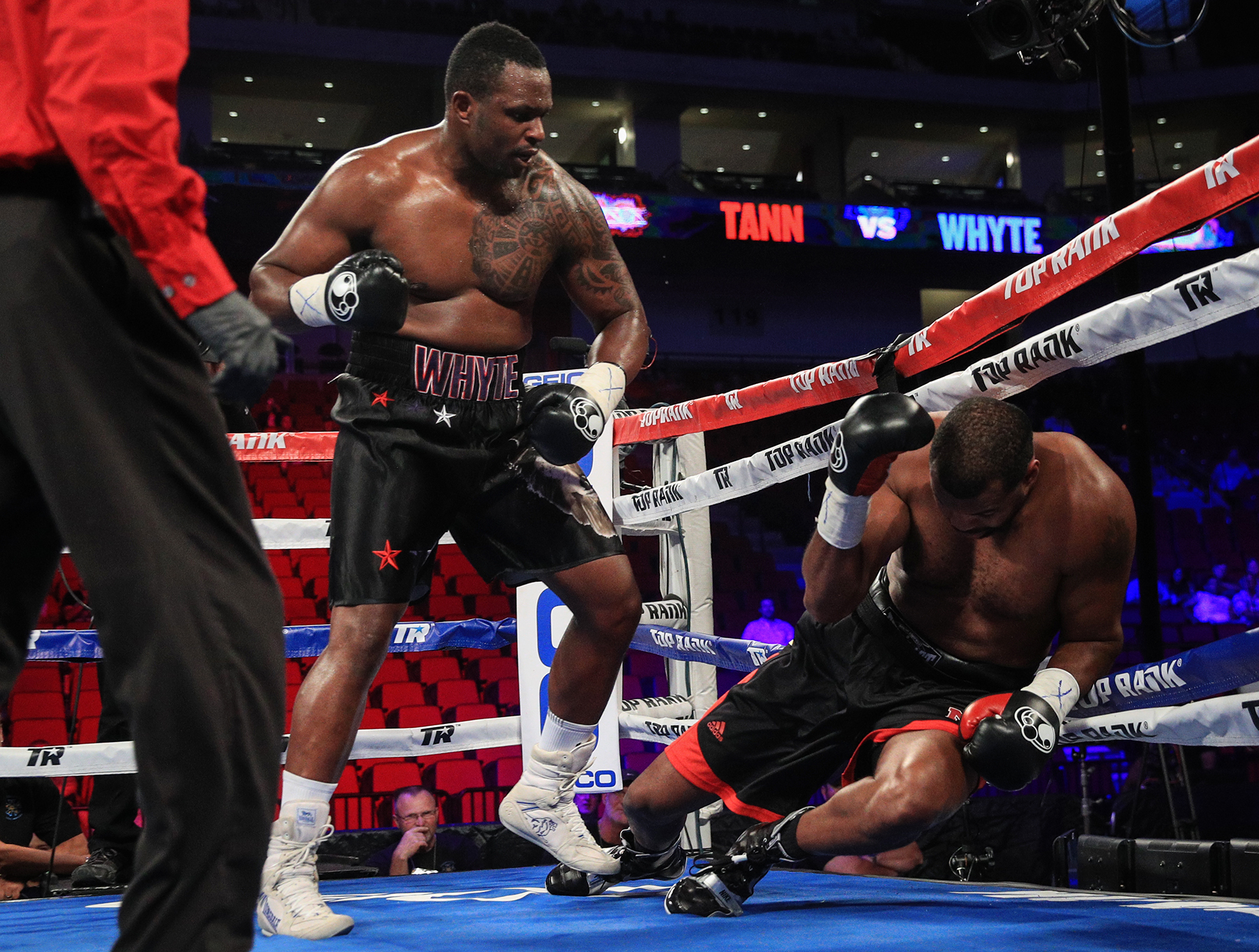 After the final blow landed and the bout was waved off, Tann (24-6, 13 KOs) screamed out “s—,” and “damn!” as he grimaced in pain and adjusted his body protector.

“That’s the same thing I’d like to do to (Deontay) Wilder,” said Whyte, who has engaged in a war of words with the WBC heavyweight titleholder over social media. “He has a thin, lean body. The problem with heavyweight boxing is it’s dying because guys are scared to lose or have competitive fights. Deontay Wilder is the worst American champion ever.”

Whyte, who is coming off a fight-of-the-year-candidate victory over Dereck Chisora in December, said his power is now finally returning. That’s because the Jamaica native separated his left AC joint during training for the Anthony Joshua bout in 2015, and then it popped out during Round 2.

The 29-year-old Brit underwent decompression surgery on his left shoulder two days after, but it usually takes about eight months to a year for the shoulder to fully heal. He pointed out that countryman David Haye was sidelined for more than two years with a similar injury.

“I believe in my power, on any heavyweight in any time or era,” he said. “I can knock (Wilder) out. I’ll knock him out. I don’t believe he can take a punch. He has a heavy punch, but his legs are as skinny as my arms.”