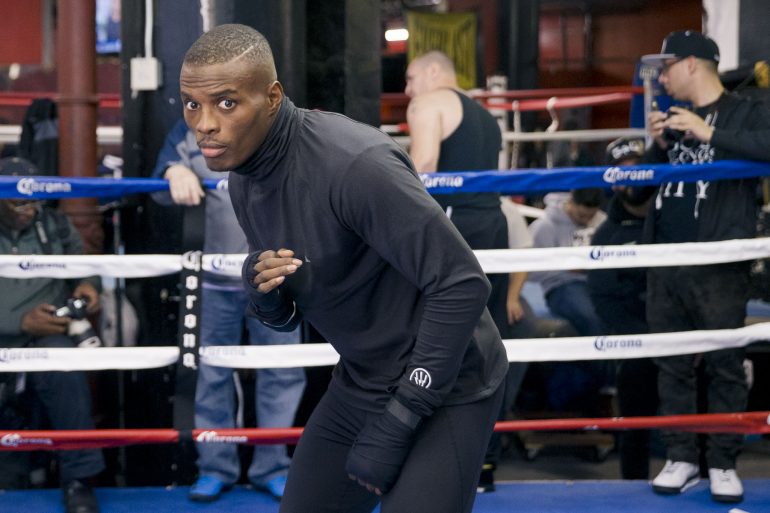 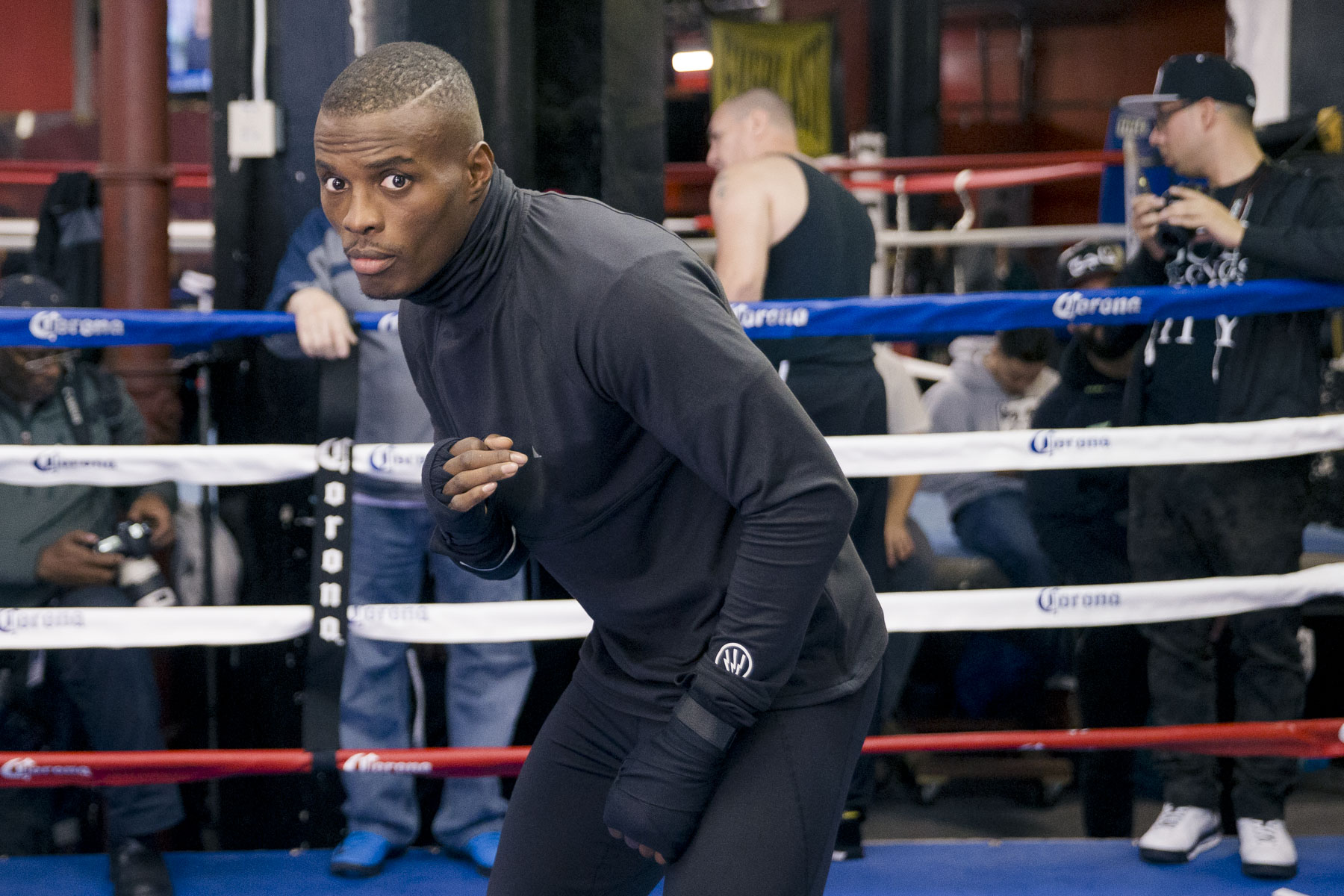 Ah, the scale fail. What a bummer it is when that guy steps on the scale…and there is a pause. A pregnant one. Tension builds. The commission folk and the posse members lean over it, focus harder, test their lying eyes.

Groans are released. Guy has two hours to sweat it out, use the bathroom, cut off his hair if he’s got a ton of it…

The scale fail messes up the vibe momentum as we count down to fight night and it seems as though we’ve seen more of it over the last 10 years or so.

Could that be because more boxers are employing strength-and-conditioning coaches, separating from their trainers and the S-and-C guy is the one handling the weight cut…and oftentimes actually doesn’t possess the knowledge and experience of the correct tactics to lose the weight in optimal time?

Talk to fight-game lifers and many will support that theory.

We will see today, early this afternoon, if Peter Quillin will pass the first – and immense – test, ahead of his title challenge against Danny Jacobs on Saturday night, headlining a Lou DiBella show at Barclays Center in Brooklyn, and on Showtime.

The scale bit Quillin two fights ago. Embarrassingly, he couldn’t make 160 for his April bout against Andy Lee and thus, wasn’t eligible to win Lee’s WBO crown. That was a flashback situation, in which he and foe Fernando Guerrero were both overweight for their April 2013 tangle but both sweated off some ounces and were on weight for their second tries.

Again, it’s an unnecessary and distracting element which takes away from the aura of an event…

So, can we trust that Quillin will hit his mark later today?

His trainer, Eric Brown, tells us yes. The presence of the somewhat notorious strength-and-conditioning coach and chemicals guru Angel “Memo” Heredia should help insure that, Brown and the fighter have both said. Certainly, pictorial study of Quillin indicates the Brooklyn-based boxer’s body mass index is in a proper zone to pass the scale test.

Heredia, himself newly trimmed down, is in town, watching over this client. He was at the Thursday press conference and was four feet away as I asked Brown about his presence.

Heredia is controversial; is there any hesitance about being in the same sphere as the notorious Heredia? (In my own dealings with Heredia, he was a slippery eel. He blew off a few scheduled chat sessions, then played the “busy” card when called on it. He was flippant in his tone when I asked him about a testing issue, dismissing the matter as something no one cares about. Generally, he came off as someone who was elusive of a topic, which begs for more, not less, transparency.)

“None, none,” Brown told me. “We don’t cheat. I don’t work with cheaters. I never have; I never will. I’m more than comfortable. If we can’t win it on being honest and hard-working, then we don’t need to do it. And that’s the way anybody who has ever been with me has done it.”

For the record, the testing agency USADA (the United States Anti-Doping Agency) has been overseeing the PED testing for this main event. Jacobs told Boxing Scene yesterday that he wanted very much to have strict testing, to insure an even playing field. He told writer Victor Salazar that he wants to prevent, for instance, a possibility of a foe taking a shortcut to lose weight.

Jacobs floated the idea that maybe the New York State Athletic Commission impeded stringent testing. I sought and received a response from the Commission to that concept, contained in the Boxing Scene story.

“Any claim that the New York State Athletic Commission (NYSAC) does not want the U.S. Anti-Doping Agency (USADA) involved in this bout is simply untrue,” asserted Commission spokesman Laz Benitez. “NYSAC conducts its own independent drug testing of all boxers on the night of a bout, including pre and post-bout drug testing for all title bout competitors. NYSAC does not, however, have a process for independently conducting unannounced testing of boxers while they are in pre-bout training. NYSAC strongly encourages boxers to participate in such testing through recognized testing organizations such USADA or the Voluntary Anti-Doping Association and also encourages managers and promoters to facilitate such testing. NYSAC fully cooperates with such drug testing organizations and welcomes their participation in furtherance of the shared goal of ensuring that the athletes who are competing are drug-free and that bouts are fought on a level playing field in New York State.”

So, back to the task at hand for today…Will Quillin make weight? “Yep, not a problem,” said Brown. “He’s already there.”

Michael Woods is considering starting up his own anti-doping agency. Now all he needs are a bunch o’ dopes to get rid of…