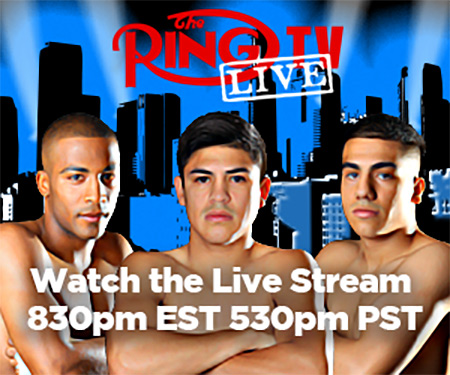 Selby (21-1, 8 knockouts) released the news through his official Twitter account and will be fighting in the US for the very first time.

In May, the tricky 28-year-old defeated Evgeny Gradovich by eighth round technical decision after a clash of heads put an end to the contest. Selby, who is rated No. 5 by THE RING at 126 pounds, had toyed with the California-based Russian and kicked open the door to the big time.

With a view to expanding his reputation across the Atlantic, Selby also signed with Al Haymon as an adviser ahead of his first title defense.

The 36-year-old Montiel (54-4-2, 39 KOs) has been a professional for almost 19 years and has mixed it up the very top level. The Mexican veteran may have seen better days but he has won eight bouts in succession and has been campaigning at the featherweight limit for over a year.