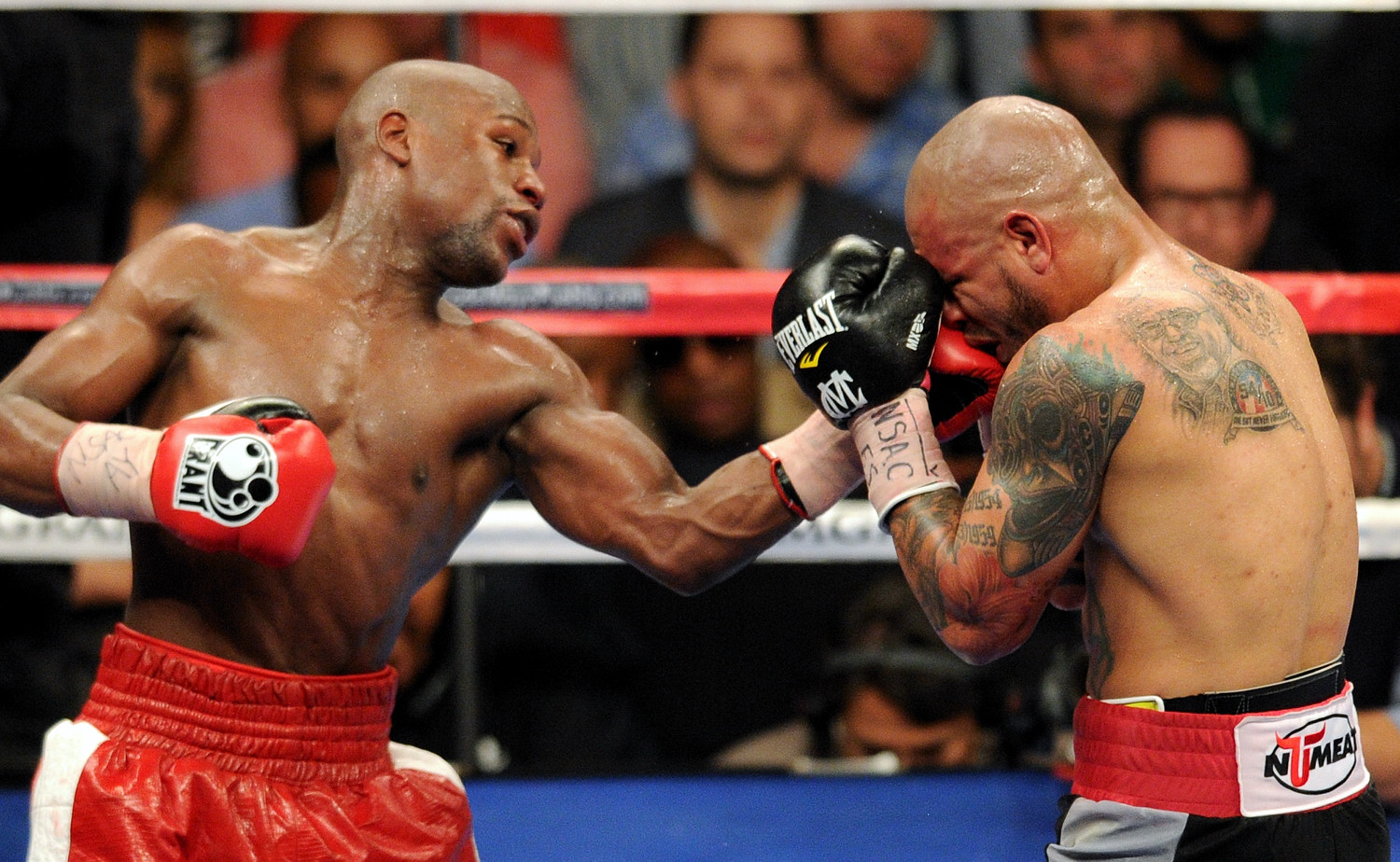 Floyd Mayweather Jr. was named “Best Fighter” for what is essentially Fighter of The Year honors for the second straight time and the third in the past four years at Wednesday night’s ESPYs’ at the Nokia Theare at LA LIVE in Los Angeles.

Mayweather was chosen for the fifth time in the past seven years, with boxing rival Manny Pacquiao taking the honors the other two times in 2009 and 2011.

Rated as THE RING”s No. 1 fighter, pound-for-pound, Mayweather (44-0, 26 knockouts) is coming off of a unanimous decision over Robert Guerrero for the RING 147-pound belt in May, and will face Alvarez at a catchweight of 152 pounds on Sept. 14 in a Showtime Pay Per View-televised clash at the MGM Grand in Las Vegas.

Floyd Mayweather and the ESPYs