Mayol to face Mexican Tirado on Sept. 22 in Philippines 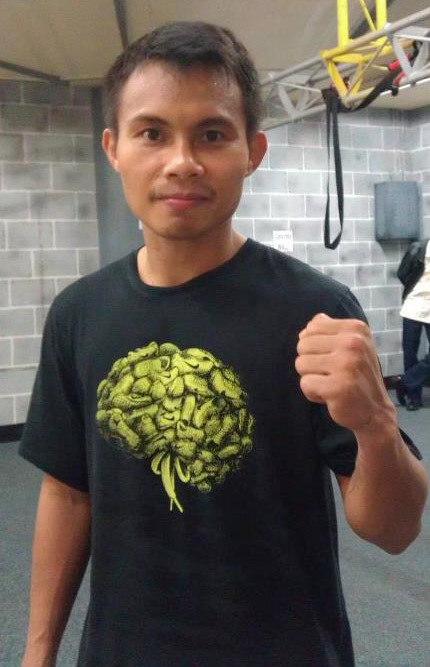 The 30-year-old Mayol (31-5-2, 22 knockouts), of Mandaue City, will be making his second straight appearance in his home country after a career spent fighting abroad, as is commonplace with Filipino boxers. Mayol’s last performance — a dominant unanimous decision victory over former titleholder Julio Cesar Miranda in May — was arguably his most complete performance to date, dismissing whispers that “Batang Mandaue” could no longer compete on the world level.

Mayol is currently training in Cebu, Philippines, with his original coach Juanito Ablaca and will be joined by Nonoy Neri, who also assists Manny Pacquiao. Mayol won the WBC junior flyweight title in 2009 with a second round TKO of Edgar Sosa after four prior unsuccessful world title tries. He lost the belt in his second defense just seven months later to Omar Nino Romero.

Tirado (27-11, 19 KOs) of Culiacan, Mexico, has won his last four fights, the best stretch of his pro career since starting out 15-0. Tirado’s record boasts one notable victory, a decision nod over future champion Cristian Mijares in 2002, the last defeat he would taste for six years, unifying the 115-pound title along the way. Tirado was held to decision defeats in two bouts against Filipino contenders Z Gorres and Diosdado Gabi.

Ryan Songalia is a member of the Boxing Writers Association of America (BWAA) and contributes to GMA News. He is also a member of The Ring ratings panel. He can be reached at [email protected] Follow him on Twitter: @RyanSongalia.