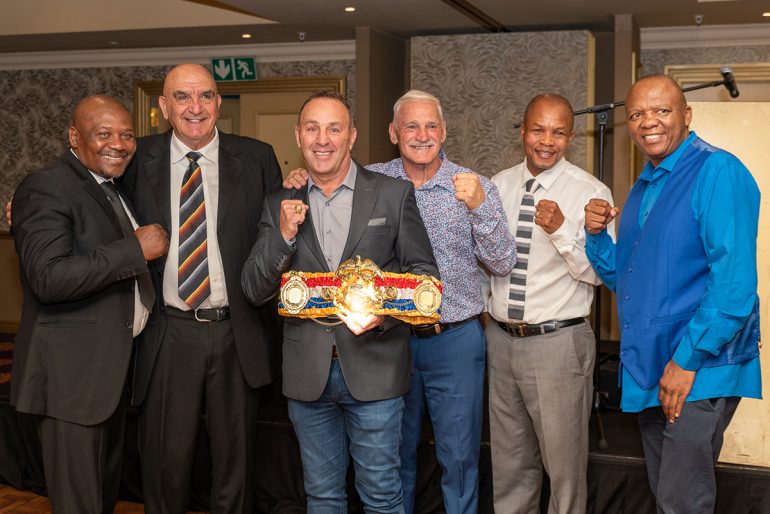 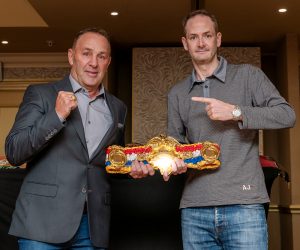 “You and my wife made it happen; you investigated and worked out that I actually did win a Ring belt,” Mitchell told The Ring. “Unfortunately, I wasn’t awarded the belt [at the time]. But at a fantastic ceremony, I was awarded The Ring belt. I’m very proud, I’m very honored. It’s a massive achievement.”

“At 61, to get that award, 13 years after being inducted into the International Boxing Hall of Fame … when I got the Hall of Fame ring, I thought I’ve achieved the highest accolade in boxing, and now all these years later to get The Ring belt as well, I’m honored. I’m going to respect it and appreciate it and put it in a nice frame on the wall with the rest of my belts.”

Mitchell won the championship with an 10th-round stoppage of Alfredo Layne, who was making his first defense after beating Wilfredo Gomez, on September 27, 1986, in South Africa.

He feels that receiving the belt now actually adds to its luster.

“None of my four children were born in 1986 when I won the world title,” he said. “So, if I was awarded the belt then, there was no social media and big television; it would have been forgotten. So, to get the belt now is extra special.” 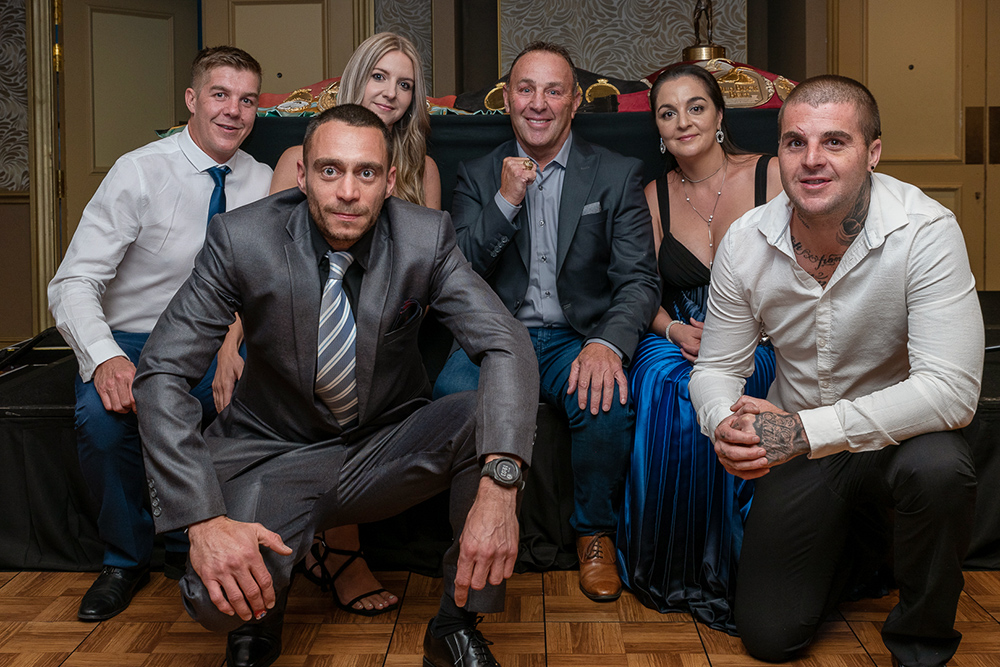 Mitchell with his children. 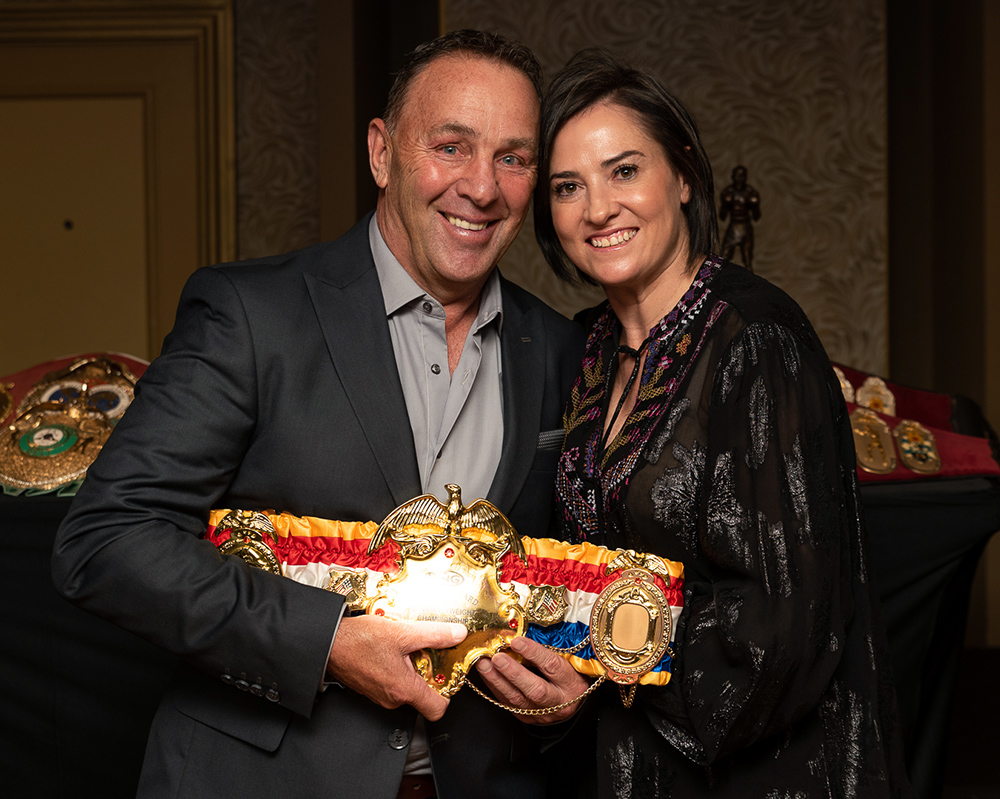 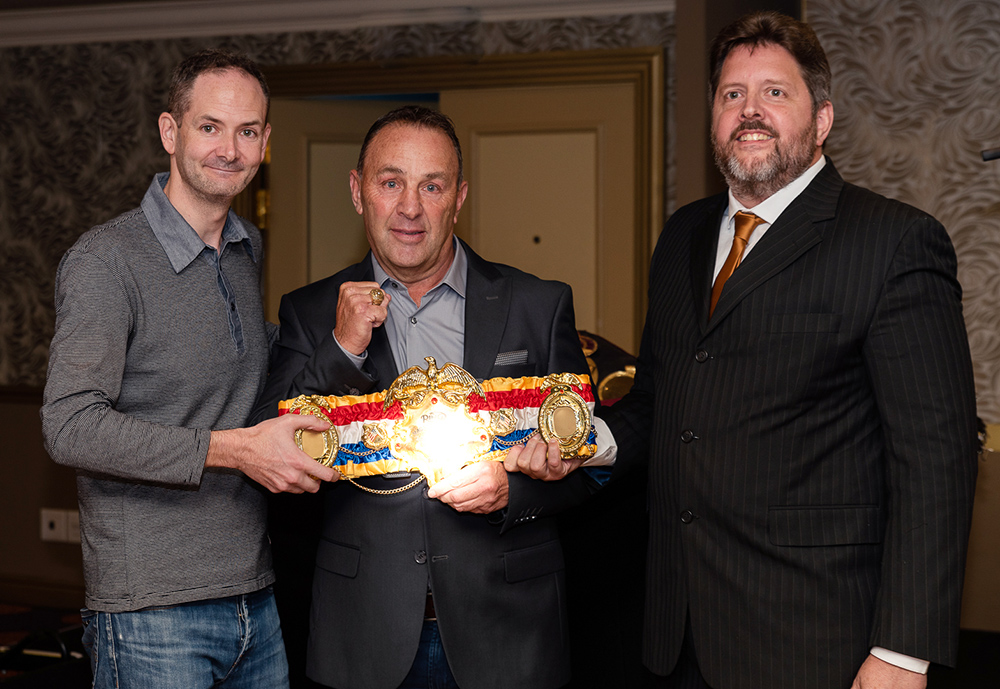