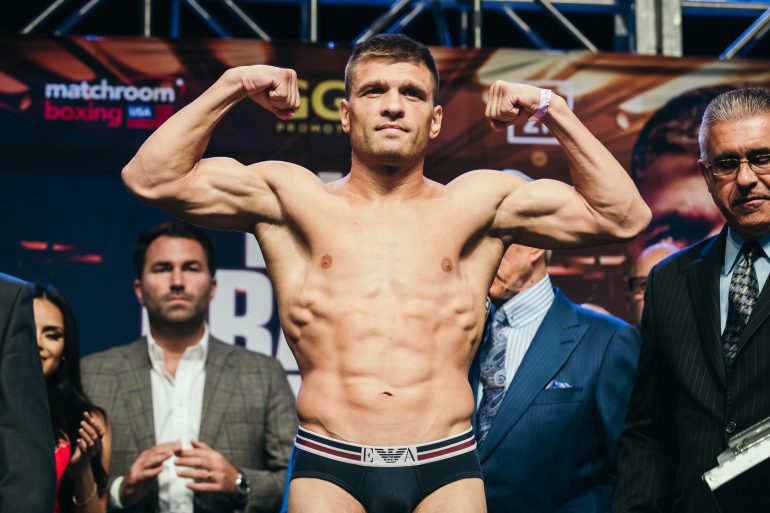 The “City of Brotherly Love” will be on full display as Showtime has tapped a notable announce team to host the streamed fights on Saturday’s pre-show.

Fans will have the opportunity to catch up with Mielnicki before he steps in the ring as Showtime Sports goes behind the scenes and into his training regimen with a revealing Day in Camp feature on the emerging star via the Showtime Sports YouTube channel.

Following the streamed action, the Showtime Championship Boxing tripleheader will also see Polish star and Brooklyn’s all-action Adam Kownacki returning to the ring to take on Turkish Olympian Ali Eren Demirezen in a 10-round heavyweight attraction, while unbeaten rising star Gary Antuanne Russell faces former two-division champion Rances Barthelemy in a 10-round showdown to kick off the telecast.

A press release by Showtime Sports was used in this article.