Danny Roman: I believe I’m one of the best at junior featherweight 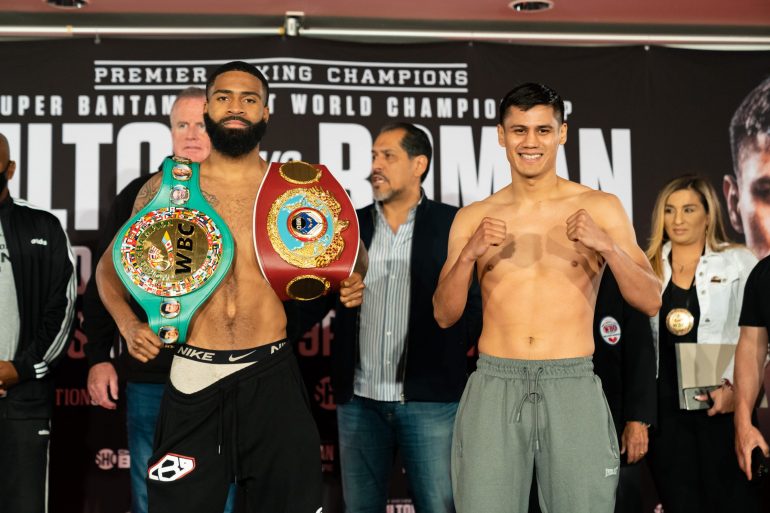 On October 18, 2013, Danny Roman walked out of the ring after losing by unanimous decision to Juan Reyes. As he sat in his locker room after the fight, Roman wondered if boxing was still a viable option or if continuing to work at a fast food restaurant in his hometown of Los Angeles was his future.

As much as he was disappointed from the loss to Reyes, Roman decided to give boxing another try.

Roman, who is ranked No. 3 by The Ring at 122 pounds, is sure glad he continued with his career, putting together a long winning streak, winning two titles and becoming one of the best fighters in the junior featherweight division.

Saturday night, he aims to again win two titles. He faces Stephen Fulton at The Armory in Minneapolis, Minnesota. The 12-round bout shares the card with the super middleweight clash between unbeaten David Morrell and once-beaten Kalvin Henderson.

Roman (29-3-1, 10 knockouts) was on top of the 122-pound division after defeating TJ Doheny in a thrilling bout in April 2019. Roman successfully defended the WBA world title and won the IBF title from Doheny. 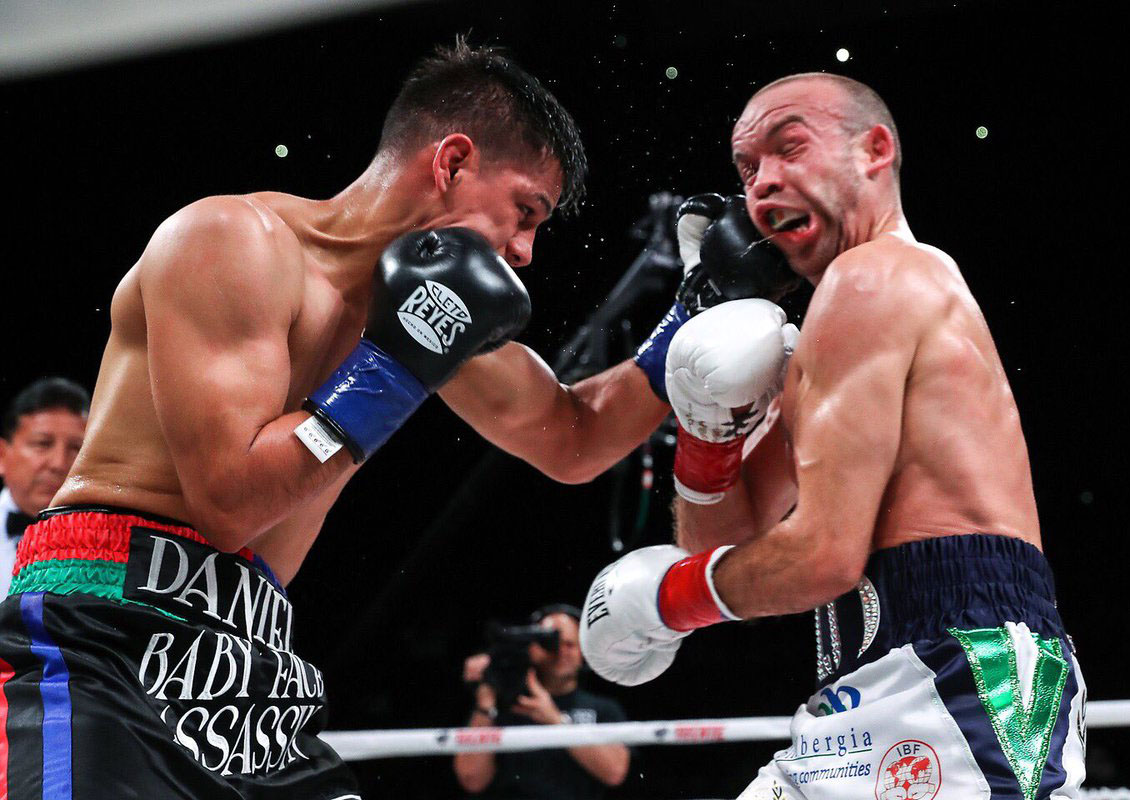 The 32-year-old next squared off against Murodjon Akhmadaliev in January 2020. It was a close and competitive fight that saw both give their all in a clash that Akhmadaliev won by split decision.

Roman still believes he should have had his arm raised in victory but has moved on.

“It was a very close fight but I thought I did enough to win,” Roman told The Ring earlier this week. “I thought I won by two points. At the end of the day, you have to respect the judges’ decision. I wanted the immediate rematch but boxing politics got involved that the fight didn’t happen.

“’MJ’ is always going to be on my mind. If Saturday night goes well, that is the fight I want, if he wants it.”

Since winning the WBA title from Shun Kubo, in September 2017, Roman has demonstrated his quality and pedigree as a top fighter in the division. Since the loss to Akhmadaliev, Roman has won his last two fights. His most recent victory took place on May 15, defeating fringe contender Ricardo Espinoza by unanimous decision.

Fulton (20-0, 8 KOs), who resides in Philadelphia, Pennsylvania, defeated Angelo Leo by unanimous decision on January 23 of last year to become the WBO titleholder. In his most recent bout, on November 27, Fulton won the WBC title by defeating Brandon Figueroa via majority decision over 12 action rounds. 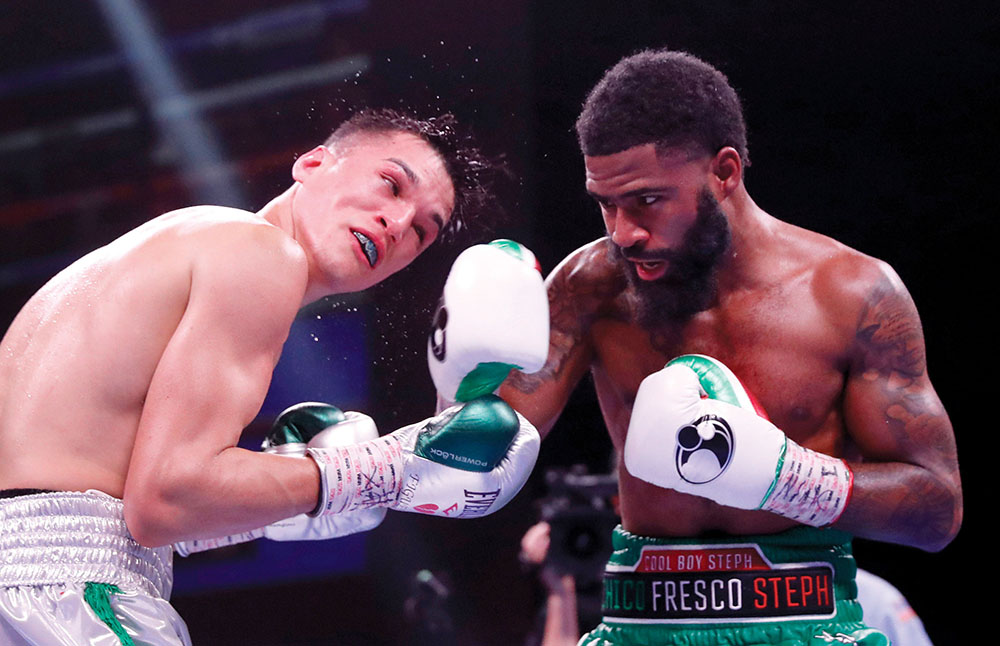 Roman respects Fulton a great deal as a fighter and a titleholder, as Fulton’s last four victories have come against unbeaten fighters. Roman expects Fulton to be at his best and accepts a tough challenge in the ring.

“He’s a smart fighter,” said Roman, who is promoted by Thompson Boxing Promotions. “He can show he can fight in the pocket or from distance. He can box or brawl. What he does well is that he can make those necessary adjustments during the fight.

“There’s always ebbs and flows in every fight. My style is different from that of Figueroa. Coach [Eddie Gonzalez] and I studied film and prepared the best to identify those adjustments. After the MJ fight, I can’t start slow. I have to start as soon as possible. We study each fighter.”

Roman has battled back from adversity, as was evident from the defeat to Reyes almost 10 years ago. He slowly climbed the rankings until he won his first major title in 2017.

Even the close loss to Akhmadaliev did not prevent Roman from grinding his way back to the top, earning a mandatory challenge to face Fulton by the WBO.

What has also helped Roman is his training regiment and being humble. Should he be victorious over Fulton Saturday night, Roman will not think of himself as the best in the division.

“I don’t want to sound arrogant,” said Roman. “I believe I’m one of the best in the division. I want to prove I’m the better man on Saturday. Beating Fulton, then MJ later? Maybe then I can consider myself to be the best junior featherweight in boxing.”