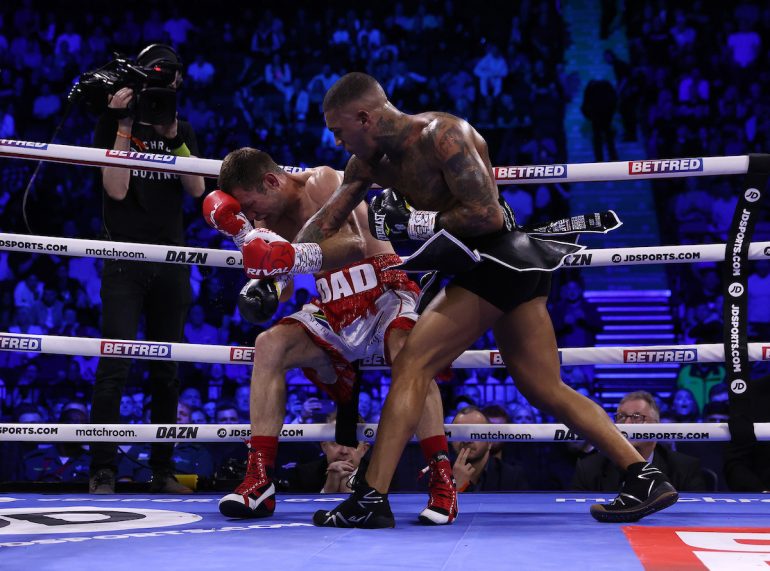 If a matchup against a respected veteran like Chris van Heerden was meant to be an incremental step-up test, then Conor Benn passed with flying colors.

The unbeaten welterweight scored a sensational second round stoppage of the South African fringe contender Saturday night at the Manchester Arena in Manchester, England. The time of stoppage was 59 seconds of the second.

Benn (21-0, 14 knockouts), the son of former champion Nigel Benn, hurt the southpaw van Heerden (28-3-1, 12 KOs) early in the round with a 1-2 down the middle, before finishing him with an uppercut followed by an overhand right. The win is the second straight explosive knockout win for Benn, opened eyes in December with a brutal knockout of Chris Algieri.

The loss is the first for van Heerden since 2015, when he was stopped in eight round by Errol Spence Jr.

Chris Billam-Smith showed his previous win over Tommy McCarthy was no fluke, stopping the durable McCarthy at 1:28 of the eighth round to retain the European cruiserweight title. Billam-Smith (15-1, 10 KOs) had previously beaten McCarthy (18-3, 9 KOs) by split decision last July to win the title.

The win is the sixth straight for Billam-Smith, whose lone defeat was a split decision loss to Richard Riakporhe in 2019.

Alycia Baumgardner (12-1, 7 KOs) made the first defense of the WBC junior lightweight title, shutting out Edith Soledad Matthysse (17-12-1, 1 KO) on all three cards by scores of 100-90. Baumgardner, 27, of Bingham Farms, Mich. was making her second consecutive appearance in the United Kingdom, where she had upset Terri Harper by fourth round technical knockout in November. 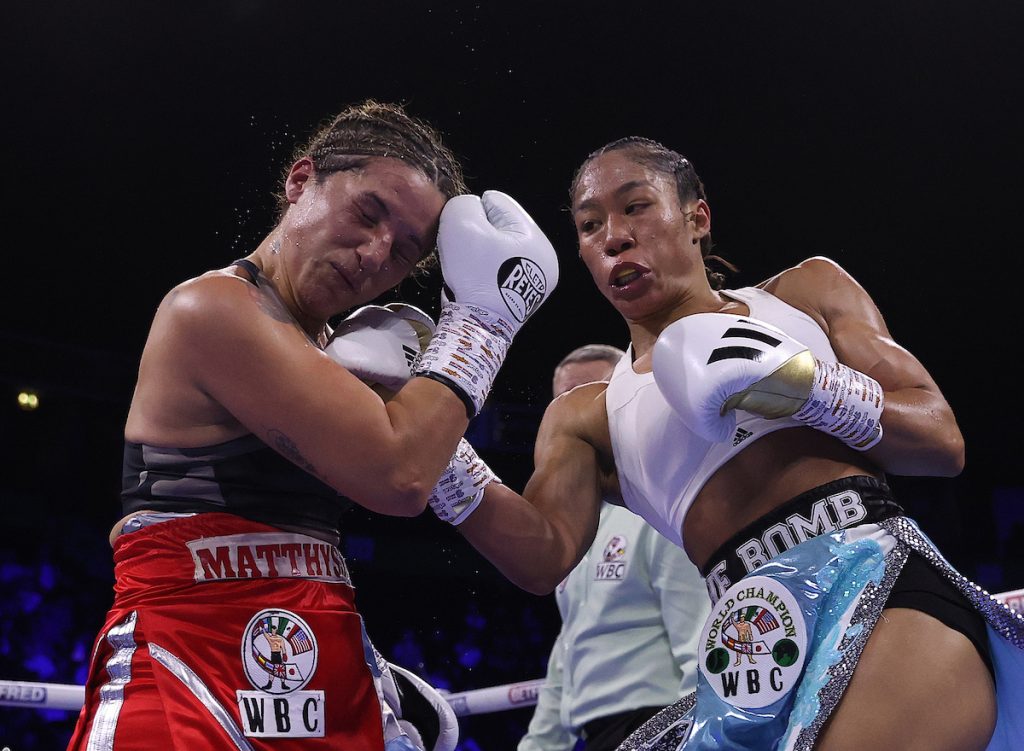 Matthysse was ineligible to win the belt because she missed weight by over three pounds.