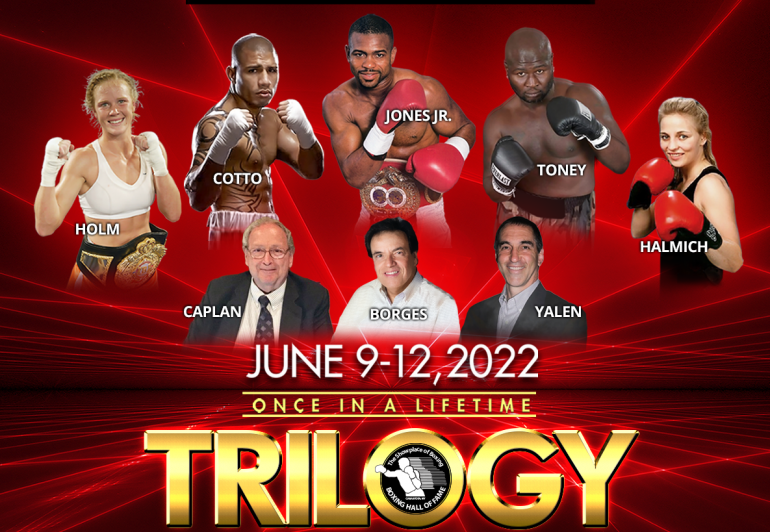 Roy Jones Jr., James Toney and Miguel Cotto stunned fans for years. They stunned opponents and their stunning careers were recognized as Hall of Famers, the International Boxing Hall of Fame and Museum announced today.

Jones, Toney and Cotto top the Class of 2022 in the men’s Modern category, and they’ll be joined by champions Regina Halmich and Holly Holm in the women’s Modern category; publicist Bill Caplan in the Non-Participant category; and journalist Ron Borges and historian/producer Bob Yalen in the Observer category.

Posthumous inductees are junior lightweight champion “The Seattle Flash” Tod Morgan in the Old Timer category and ring announcer Chuck Hull in the Non-Participant category. Inductees were voted in by members of the Boxing Writers Association and a panel of international boxing historians. Biographies on the Class of 2022 can be found on www.ibhof.com “We’re extremely excited about the Class of 2022 and are very much looking forward to honoring the newest class of inductees to earn boxing’s highest honor,” said Executive Director Edward Brophy. 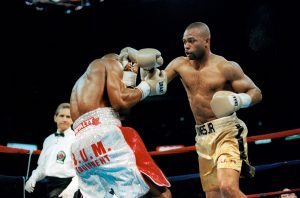 Jones Jr. enters the Hall of Fame in his first year of eligibility. The four-division champion retired in 2018, satisfying the three-year retirement required to be eligible for induction.

Halmich, a three-division champion, becomes the fourth person from Germany elected into the Hall of Fame. A native of Karlsruhe, Baden-Wurttemberg, Germany, “The Dangerous Lady” joins heavyweight champion Max Schmeling (1992) and promoters Wilfried Sauerland (2010) and Klaus-Peter Kohl (2018) in Canastota. 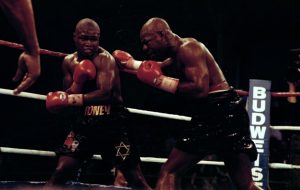 And Yalen is considered one of the foremost historians and record keepers in boxing and is now the fourth historian to be honored with a plaque on the Hall of Fame Wall, joining Pierce Egan (1991), Giuseppe Ballarati (1991) and Hank Kaplan (2006).

Due to the cancellation of the two previous Induction Weekends, the Classes of 2020, 2021 and 2022 will be honored at a “Once In a Lifetime” Hall of Fame Weekend Induction Trilogy scheduled for June 9-12th in “Boxing’s Hometown.”

“With today’s announcement, we are thrilled to have the final piece of the Induction Trilogy in place,” said Brophy. 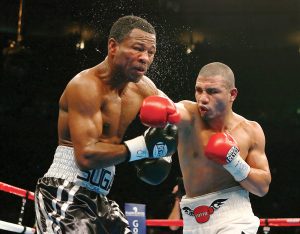 The 2022 Hall of Fame Weekend Induction Trilogy will feature many events in “Boxing’s Hometown” of Canastota throughout the four-day celebration, including a 5K Race / Fun Run, boxing autograph card show, Parade of Champions and the Official Induction Ceremony on the Hall of Fame Museum Grounds. The Hall of Fame Weekend evening events include Friday night’s Fight Night at Turning Stone and Saturday’s Banquet of Champions. Both events will take place at Turning Stone Resort Casino in nearby Verona, NY.

For more information on events planned for the Induction Trilogy please call (315) 697-7095, visit online at www.ibhof.com, on Facebook at www.facebook.com/InternationalBoxingHallofFame, on Instagram at www.instagram.com/internationalboxinghalloffame and on Twitter at www.twitter.com/BoxingHall.

“After many years in boxing, I’m so proud of what we have done in the sport. Above all I was the head of my family and what made me proud as a father was to provide for my family and thanks to boxing I did it in the best way possible. It is amazing, but you have to be humble and carry yourself in the best way possible and work hard every day to reach your goals in life. I look forward to being in Canastota next June.”

“This is an absolutely marvelous feeling. I’m so honored that I get this opportunity and I can’t wait to go to Canastota to see it come to fruition.”

“Yeah baby! I made it. This is so great. I’ve been waiting for this call and I’m so happy. I can’t believe it. I’m almost tearing up. It’s a blessing and I’m looking forward to coming to Canastota as an inductee!

“Wow! What an honor. I’m very, very happy. My biggest wish was to one day be in the International Boxing Hall of Fame and this is really the biggest honor for me.”

“Wow. This is really exciting. I can’t believe it. Usually I’m not at a loss for words but I am now. It really means everything to me. Boxing has been my favorite sport since I was six watching the Gillette Cavalcade of Sports and I was honored to have spent nearly 50 years writing about the great fighters, trainers and promoters of the sport and to now be on the Hall of Fame Wall is such a great honor that I can’t even tell you how much it means to me.”

“I was extremely honored just to be on the ballot, but to receive this news is unbelievable; it is joyful, humbling, and exciting all at once. I am so honored and thrilled to be able to take my place among those whom I have admired and looked up to for so long…it might be a cliché, but dreams really do come true.”