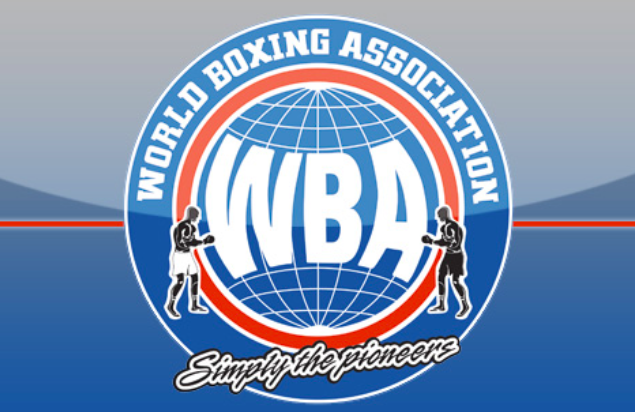 The debris field left behind by the train wreck that was the Mikal Fox-Gabriel Maestre fight is the gift that keeps on giving.

As part of the ongoing aftermath of that monstrous debacle, which included several consequences ranging from the suspension of judge Gloria Martinez-Rizzo (both for her terrible scorecard in that fight as well as from alleged racist comments on social media through several years) to a scathing reprimand by the Association of Boxing Commissions (ABC), the World Boxing Association has taken a number of measures to clean up its act.

But a tiger can hardly shed its stripes overnight, and coming forward with a full apology in an open setting would not suit the organization’s legendary penchant for unaccountability. In that spirit, they chose instead to use a Zoom conference featuring recently “re-crowned” WBA “super” champion Yordenis Ugas as clickbait to hook the press into what became a media operation of some sorts.

It was not too difficult to foretell, but we logged in hoping for the best nonetheless. Lo and behold, however, we had not been completely wrong in our suspicions.

In an uncharacteristically apologetic tone, WBA president Gilberto Mendoza took to the mic to make three announcements after the Ugas presser was finished. In a more characteristic tone, however, “Gilbertico” did not take any questions from the 40-plus members of the media at hand after finishing his remarks.

First, he announced the appointment of Gary Shaw, a long-time boxing promoter with a previous career as an executive within New Jersey Athletic State Control Commission, as “advisor to the president and chief of the WBA board of directors,” as of today.

He then proceeded to confirm information that had been posted by the organization as the press conference was just starting, indicating that “all interim championships are considered terminated, effective immediately. Interim champions will now become mandatory challengers. Our next ranking will not have interim champions.” The updated rankings sent out immediately after the event reflected this decision.

The third and final announcement was an expansion of the previous policy, indicating that the reigning “Gold champions” will not be ranked above the regular classifications, but rather within the ranking itself. The WBA routinely lists its many champions in each division as a separate entity atop their list of the top 15 fighters in said category. They will now become part of the regular lineup, presumably with their titles being still mentioned, since there was no indication that the title itself would disappear.

In fact, in the rankings posted today, all Gold champions remain in their previous positions. They will likely be demoted at a later date, since Mendoza also said that Championship Committee chairs were still in the process of notifying promoters and commissions of this decision.

These measures will probably generate an initial wave of approval by fans and media, indeed, but it remains to be seen whether the fighters who paid for sanctioning fees and the promoters who convinced them to do so will take the news as enthusiastically as the rest of us. If anything, the presence of Mr. Shaw at the board of directors may serve as an indication to many “industry figures” that there is a grown-up in the room protecting those investments from devaluing any further.