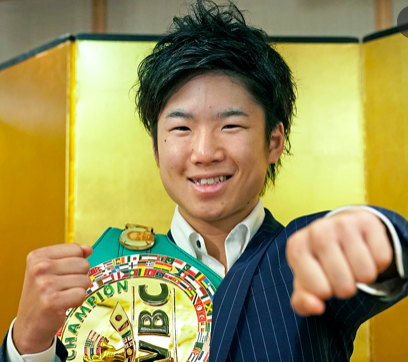 News reached The Ring that long-reigning WBC junior flyweight titleholder Kenshiro Teraji (18-0, 10 knockouts) will put his title on the line against Masamichi Yabuki in Kyoto, Japan on September 10.

Teraji, who is rated No. 1 by The Ring at 108 pounds, behind champion Hiroto Kyoguchi, is coming off a dominant 12-round unanimous decision over countryman Tetsuya Hisada in April.

The 29-year-old, below, will be making the ninth defense of his title since winning the WBC belt against Ganigan Lopez in May 2017. 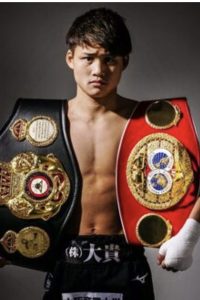 Yabuki, who is rated No. 1 by the WBC, turned professional in 2016. The now 28-year-old lost his fourth outing to uber talented future WBO flyweight titlist Junto Nakatani (UD 4). 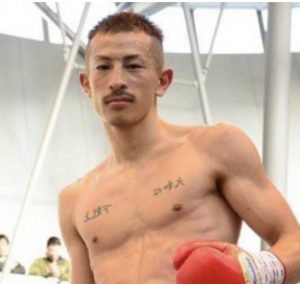 After getting back in the win column, he lost Daniel Matellon (SD 8). Since then, Yabuki has won five consecutive fights, claiming the Japanese national title en route to raising his record to (12-3, 11 KOs).