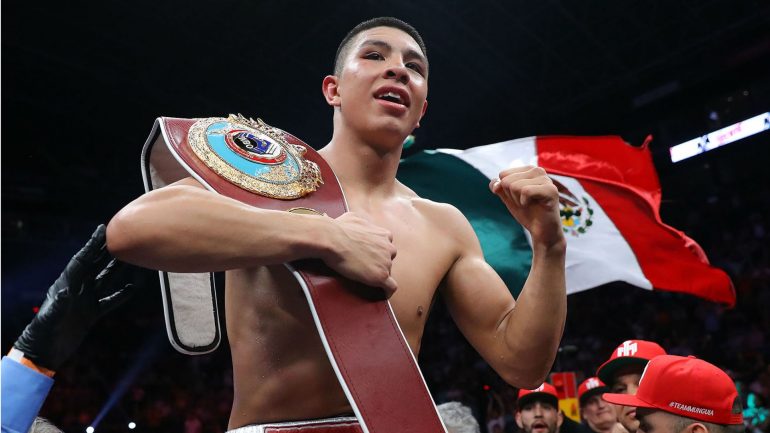 The fight needed to be rescheduled following an elbow injury suffered by Ballard.

Munguia, rated No. 9 by The Ring, was initially scheduled to face Polish contender Maciej Sulecki on April 23 at the Don Haskins Center in El Paso, Texas before Sulecki withdrew due to an injury.

After reigning as the WBO junior middleweight titlist, Munguia, from Tijuana, Mexico, is aiming for his third-straight win at 160 pounds. The 24-year-old last fought in October, stopping Tureano Johnson after six rounds. Ballard, from Temple Hills, Maryland, has not fought since December 2019, when he fought to a draw against 2012 Olympic bronze medalist Yamaguchi Falcao.