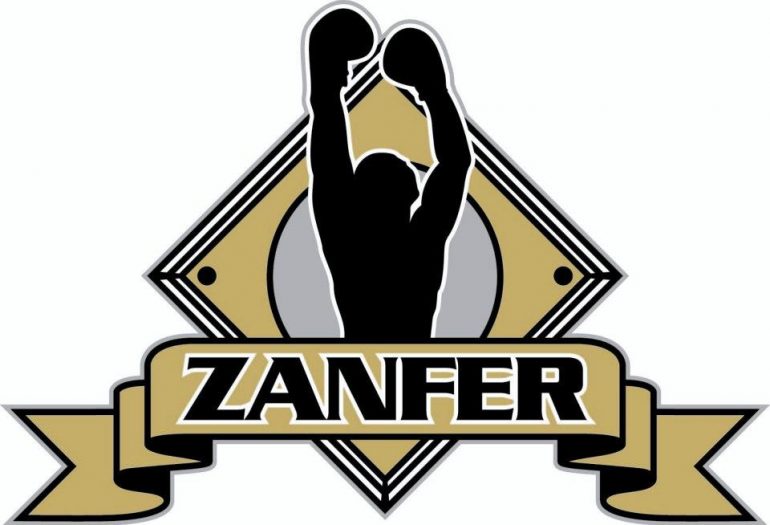 Diaz, who resides in Guadalajara, Mexico, had not fought since defeating journeyman Emmanuel Herrera by unanimous decision in May 2019. Diaz has now won his last three fights since suffering his only loss as a pro at the hands of contender Jose Zepeda, in June 2018.

From the opening bell on Saturday night, Diaz put Valenzuela on the defensive. Valenzuela did find some success as he stood in the pocket but Diaz landed the more effective punches throughout the fight.

Diaz found a rhythm as the fight progressed, varying his offense by throwing and landing combinations and lead right hands to the head of Valenzuela. Sensing Valenzuela was weakening, Diaz increased his punch output and aggression in hopes of scoring a knockout victory in Round 5. Diaz continued the onslaught early in the sixth, prompting Valenzuela’s corner to throw in the towel at 51 seconds.

In the co-feature, featherweight prospect Carlos Lopez remained unbeaten by stopping Marcos Muniz, of Tijuana, at 2:02 of the second round.

Muniz (14-2, 11 KOs) was the aggressor early on, even momentarily hurting Lopez in Round 1. Rather than stand in the pocket, Lopez began fighting from distance early in Round 2, connecting with combinations. Later in the round, a left hook to the body followed by a right to the head hurt Muniz. Lopez followed up with a four-punch combination, dropping Muniz to the canvas. Referee Fernando Renteria initially began administering an eight-count but decided to wave the fight off off at 2:02.

The card was promoted by Zanfer Promotions.