According to James Kirkland, age is just a number 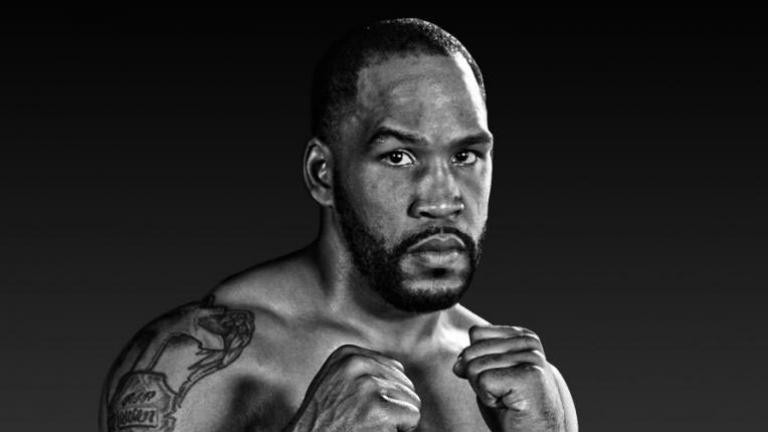 James Kirkland has a lot of catching up to do.

After his knockout loss to Canelo Alvarez, in May of 2015, Kirkland spent four years away from boxing. While a return to the ring was imminent, or at least in the initial planning stages, something would always seem to upend those plans.

This seems no longer the case as Kirkland believes he has another run left in him to contend for a world title and wants to prove doubters wrong.

Kirkland will square off against Juan Macias Montiel on Saturday night. The 10-round bout will take place at Shrine Exposition Center in Los Angeles and will precede the main event bout between super middleweights David Morrell and Mike Gavronski.

Kirkland (34-2, 30 knockouts), who now resides in San Antonio, Texas, returned to the ring on August 24 of last year, stopping Colby Courter in the opening round. Almost three months later, Kirkland faced veteran Jas Phipps, knocking him out in Round 2.

On December 5, Kirkland was originally scheduled to face Mark Hernandez, who is also fighting in preliminary action, on Saturday, against Alantez Fox. The fight was then moved to December 26 but Hernandez was reportedly on standby for one of back-to-back December cards in Uncasville, Connecticut. Macias entered as the opponent for Kirkland.

While there was confusion on whom he would face, Kirkland is just glad to get back into the ring. 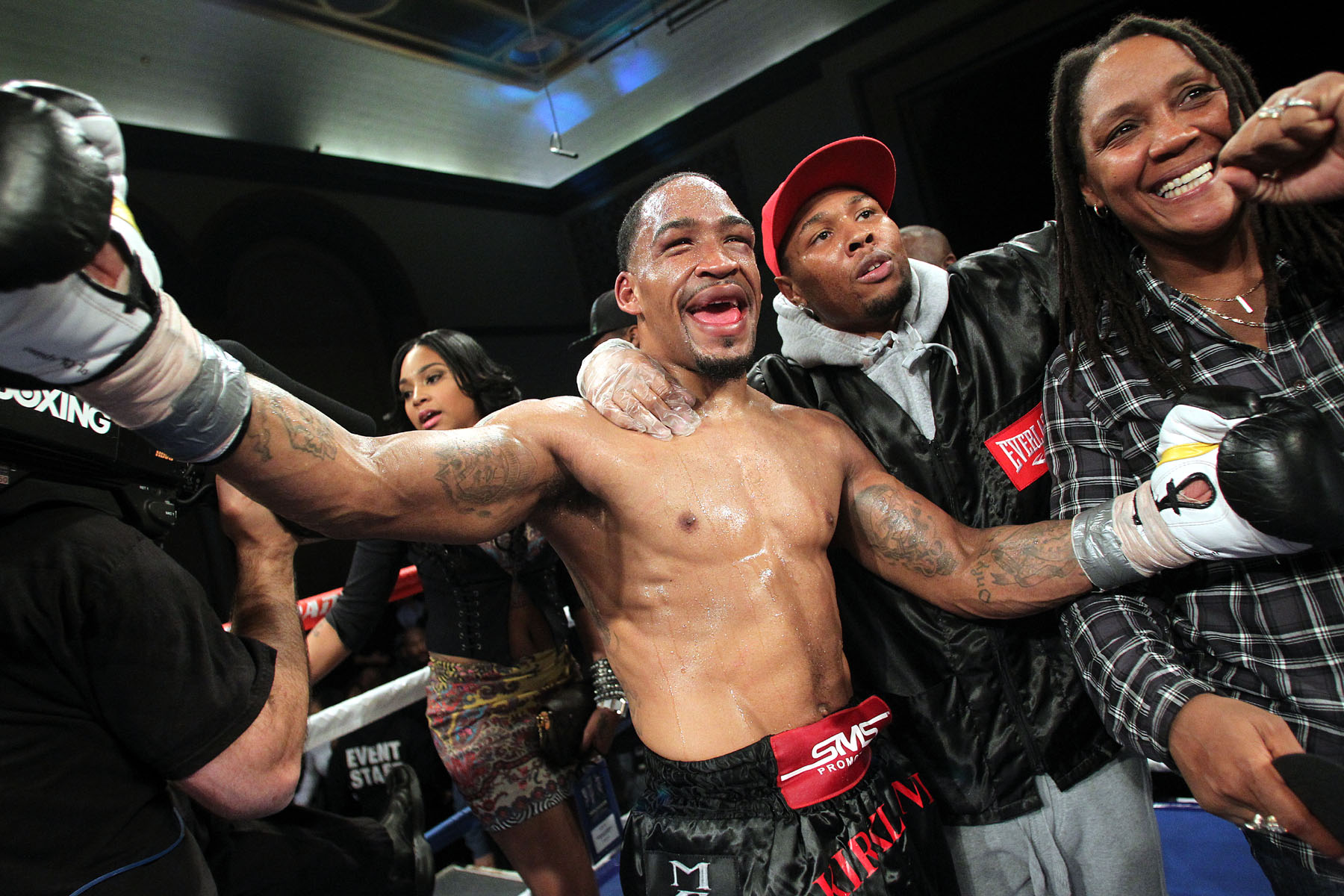 “This whole situation with the fight getting postponed, then the fight got postponed again, was too much,” Kirkland told The Ring over the phone on Wednesday night. “I asked, ‘When can I fight?’ I wanted to fight as soon as possible, especially with this [COVID-19] pandemic.”

Kirkland will face a fighter in Macias (21-4-2, 21 KOs), who resides in Los Mochis, Mexico. Macias most recently fought to a draw against former contender Hugo Centeno Jr. on December 21 of last year,

Macias will have a height advantage over the southpaw Kirkland and his aggressive style could make it an action fight. For Kirkland, Macias is the perfect fight for him, especially after working on certain aspects in the gym.

“We worked on a lot in the gym, things that this kid [Macias] has in him,” said Kirkland, who will turn 37 on March 19. “We stayed sharp in the gym but we focused on facing tall fighters. He’s 6-foot-1 and he comes forward and knows how to box. People may think it’s hard to fight tall guys but if you work hard in the gym, nothing will surprise you. I believe this is the type of fight I need and I’m truly prepared. I’ve been on weight, even as I try not to eat too much chicken and tamales.”

Kirkland is best known for his two wars against Alfredo Angulo and Canelo Alvarez. Kirkland faced Angulo in November of 2011, trading knockdowns in the opening round before eventually stopping him in Round 5.

Against Alvarez, who he faced in May 2015, Kirkland was again dropped in the opening round. After having a decent second round, Kirkland was dropped twice more in Round 3, prompting an immediate stoppage after Alvarez viciously dropped Kirkland with a sweeping right hand to the head later in the round.

Kirkland will always face criticism for not having trainer Ann Wolfe in his corner for the Alvarez fight. Wolfe was also not in Kirkland’s corner after the latter’s shocking technical knockout loss to Nobuhiro Ishida earlier in 2011. 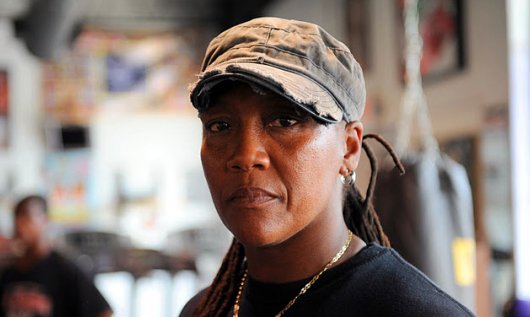 “I told myself that I had the perfect team [even without Ann],” said Kirkland. “I had a solid training camp but it was on things I was working on. When I was working with the new trainer [Rick Morones], it felt like I was training with two left feet. I kept saying, ‘What is going on here?’ I don’t take anything away from Canelo but I felt like he knew certain things I was going to do during the fight. He did land those power shots during the fight. Since then, I knew my circle was to get tighter and I wasn’t going to expose things and keep things in the circle tight as a sweater.”

Besides Wolfe, Kirkland has worked with trainer Gerald Tucker over the last several years.

Despite his age and the idea that Alvarez took a lot out of him during their fight, Kirkland is optimistic that he can make a run at a middleweight title. He is also eager to prove doubters wrong, those whom stated that Kirkland did not have the guts or dedication to continue with the sport.

“Age is just a number. Being old doesn’t have anything on you. I had people challenging and doubting me on whether I can go back to the ring and fight. I had great sparring partners for this camp. I spent tons of hours getting ready. I know more about rehydrating correctly and what to give my body when it needs it.

“I’m grateful for the opportunities given to me and I do have the skills to pay the bills,” said Kirkland.