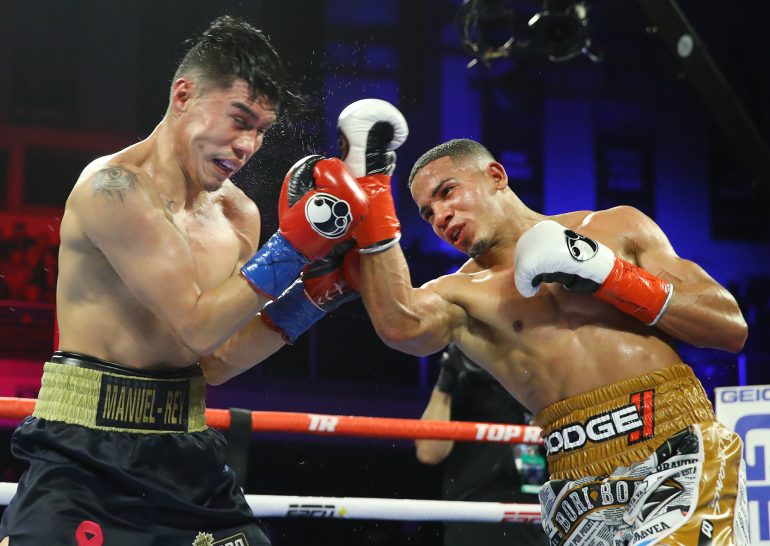 It took a stoppage loss and motorcycle accident to put his life and boxing career in perspective for Felix Verdejo.

The once-beaten lightweight contender is in a much better place today, thanks to recommitting himself to the sport and to trainer Ismael Salas.

Verdejo could be in line for a world title fight next year, should he defeat Masayoshi Nakatani, of Japan, Saturday night at the MGM Grand Hotel and Casino in Las Vegas, Nevada. The 10-round bout will precede the main event between junior lightweight contender Shakur Stevenson and Toka Kahn Clary.

Verdejo (27-1, 17 knockouts), who lives in San Juan, Puerto Rico, most recently fought on July 16, stopping previously-unbeaten Will Madera in the opening round. The outcome of the fight came as a surprise as it usually takes Verdejo a few rounds to find a rhythm and get going. Verdejo took the knockout win in stride.

“I thought the fight was going to last longer as I heard [Madera] took a decent punch,” Verdejo told The Ring on Thursday afternoon over the phone. “I became aggressive when the opportunity presented itself. I hurt him and then he ended up on the canvas. I realized the fight was going to be over when he was very hurt.”

The 27-year-old will now face a more-difficult challenger in Nakatani, Saturday night. Nakatani (18-1, 12 KOs) most recently fought on July 19 of last year, losing by unanimous decision to Teofimo Lopez. The fight was an IBF elimination bout for the right to face then-titleholder Richard Commey.

Verdejo acknowledges Nakatani presents a physical as well as mental challenge but believes he has done the necessary work in the gym with Salas to come out victorious. 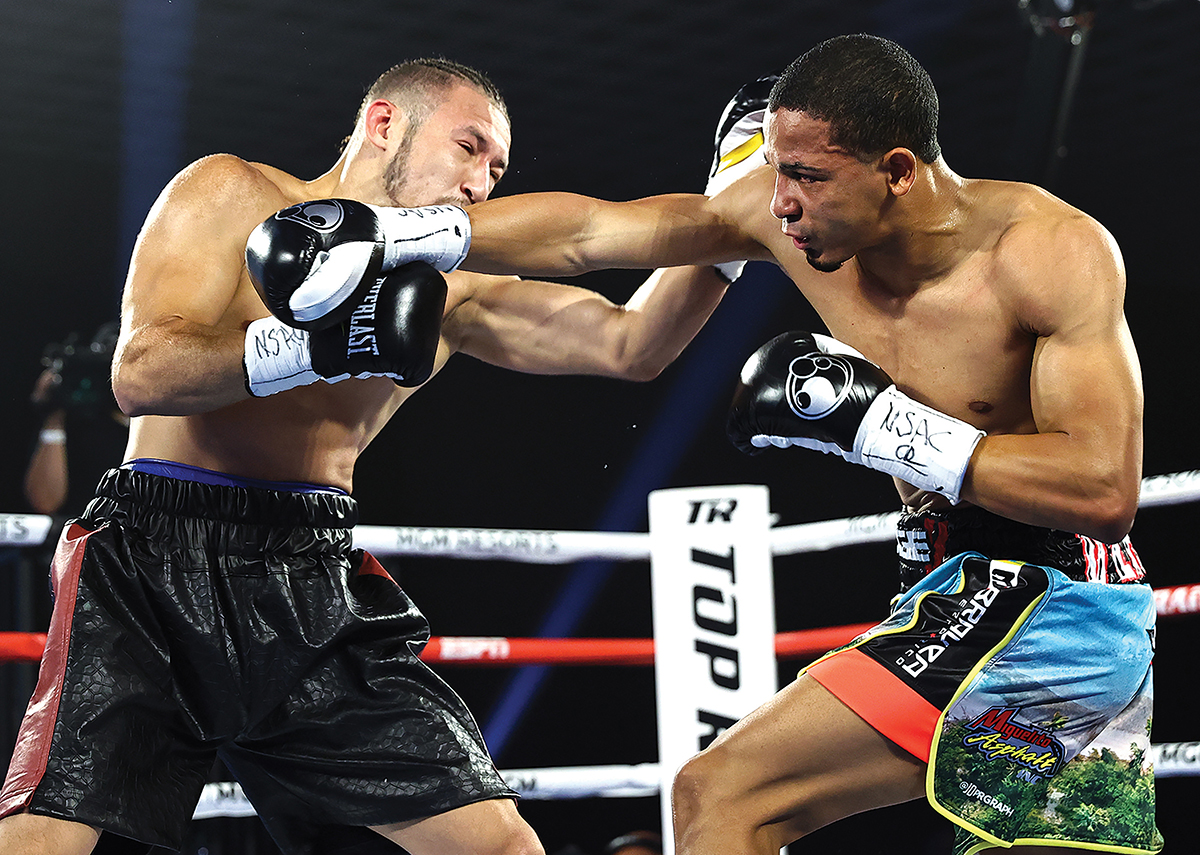 After an excellent start to his pro career, winning his first 23 fights, Verdejo was on the cusp of superstardom but was in a serious motorcycle accident near his hometown, in August 2016, suffering head trauma and lacerations to his face and left arm. He returned to the ring almost six months later, defeating Oliver Flores in a fight in which Verdejo looked exhausted during its last two rounds. Verdejo would not fight again for over a year, losing by TKO to Mexico’s Antonio Lozada in March 2018.

Since the loss to Lozada, Verdejo has won his last four bouts.

Verdejo believes some changes to his personal life were necessary after a close call with death and performances in the ring altered a once-promising career. Aside from the success in the ring, his motivation is his daughter Miranda and continuing to provide for his family.

“I’ve matured from my past,” said Verdejo, who has been promoted by Top Rank since his pro debut in December 2012. “The motorcycle accident put things in perspective and I learned the hard way. I’m taking things seriously now. I made changes to my personal life as well. I probably wouldn’t have matured had those things not happened.

“My daughter Miranda is my motivation, so is my family and Puerto Rico, who could use all the support at the moment. I want to bring happiness to the Puerto Rican people as well.”

A win over Nakatani could put Verdejo in a position to face The Ring Magazine lightweight and unified champion Teofimo Lopez. One option could be a major card at Madison Square Garden in New York City, in June, during the annual Puerto Rican Day holiday weekend. Lopez resides in Brooklyn and Verdejo would draw from the Puerto Ricans that live in the city.

Verdejo is still on the cusp of becoming one of boxing’s best lightweights and while the goal is to fight for a world title, he acknowledges he must continue winning before he gets a shot at fighting Lopez.

“I’ll let the people decide where they rank me in the division. I’m working hard to get to the top. All I do is to do the best job possible. I love the sport.

“It would be a great opportunity to face Lopez. Obviously I have to win and do so convincingly Saturday night and then more doors will open, including a fight against Lopez.”