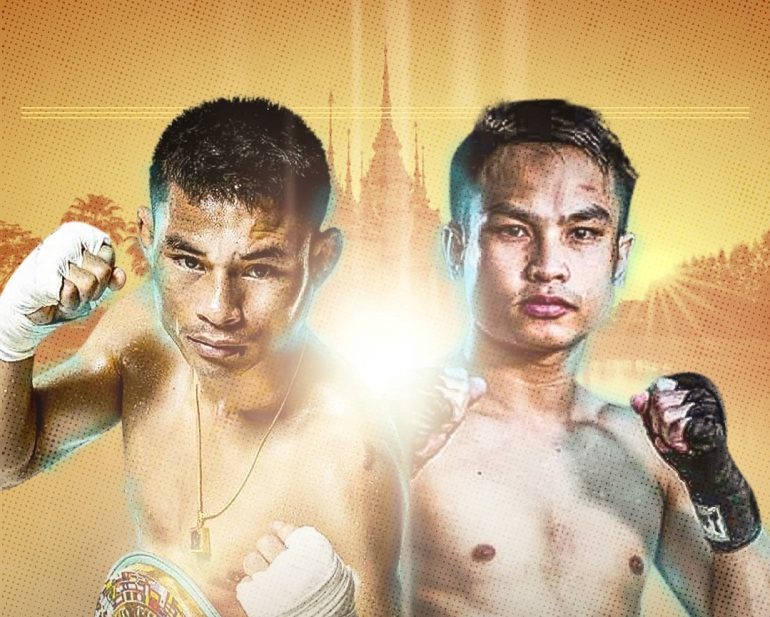 The 29-year-old challenger was able to edge Menayothin in a close-run battle with all three judges scoring the bout 115-113.

Menayothin, 35, was the longest reigning world titleholder in boxing, having made 12 defenses over the course of a six-year reign, and he was also rated No. 1 by The Ring at 105 pounds. His 54-0 record had gained him cult status due to it surpassing Floyd Mayweather’s 50-0 mark. Those days are over.

With the win, the unheralded Petchmanee CP Freshmart moves to 35-1 (22 KOs).