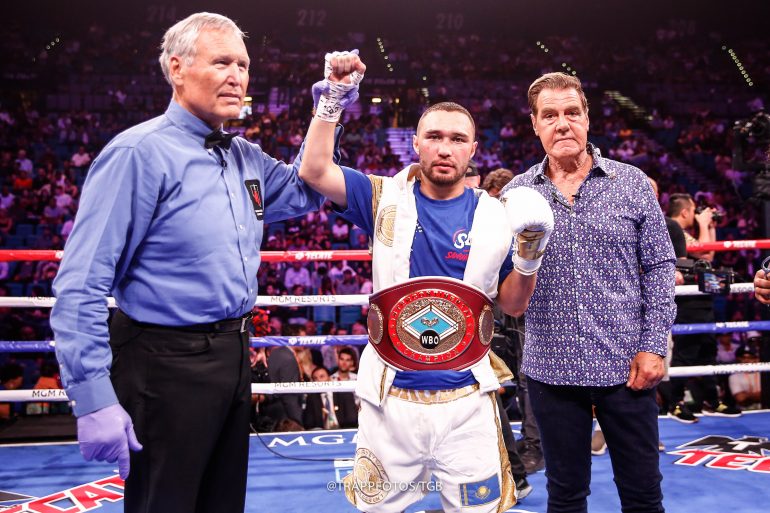 Welterweight contender Sergey Lipinets is not going to let a change of opponent alter his plans of again fighting for a major title.

It has been over 15 months since Lipinets last fought. On July 20 of last year, in support of Manny Pacquiao vs. Keith Thurman, the 31-year-old stopped Jayar Inson, of the Philippines, in Round 2.

Aside from putting together an unbeaten record as a pro, the 33-year-old Clayton (18-0, 12 KOs) does have a solid amateur background that culminated in representing Canada at the 2012 Olympic Games in London. In his most recent bout on January 28, Clayton knocked out Argentina’s Diego Ramirez in Round 8.

While Clayton may have been a replacement opponent, Lipinets knew there was a possibility he would square off against him weeks before.

“Clayton’s name was thrown out probably a month ago as a possibility,” said Lipinets during Thursday’s media roundtable. “[Trainer] Joe [Goossen] took care of studying him initially. About a week ago, we got everything solidified but we had already worked with sparring partners to prepare for someone like Clayton. 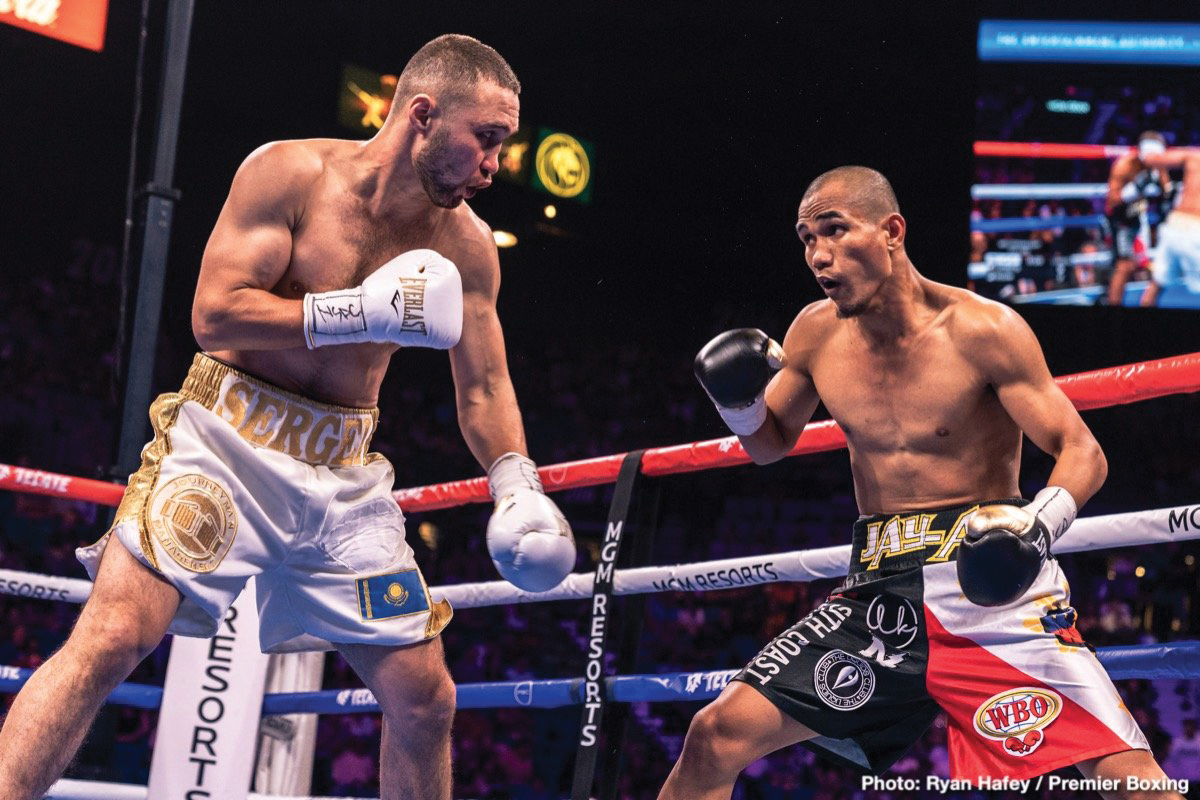 “Clayton is definitely a great fighter. He was an Olympian, which says a lot in itself. He’s shown in the pros that he can punch well, so we know he’s dangerous. We both come forward and try to fight. It’s going to be a very entertaining fight.”

Lipinets, who is originally from Kazakhstan and now resides in the Los Angeles suburb of Woodland Hills, has won his last three fights since suffering his only loss as a pro at the hands of Mikey Garcia in March of 2018. Garcia won Lipinets’ IBF junior welterweight title in the process.

Lipinets’ most notable win as a pro came on March 24 of last year, stopping former two-time junior welterweight titleholder Lamont Peterson in Round 10 of a back and forth war. Like several fighters who had fights postponed or cancelled earlier this year due to the COVID-19 pandemic, Lipinets utilized his time in the gym to improve his skill-set with Goossen to complement his punching power.

“We stayed in the gym the whole time [during the pandemic],” said Lipinets, who is ranked No. 9 by The Ring. “Joe Goossen kept us working every day of the week. We were actually getting ready for several possible opponents at once. Everything really went as planned [during training camp].

“It was really all about Joe putting pieces together for my style, no matter who we were going to face. People might not think it but I can box and move around the ring well. Joe has added elements to it that made it a more fluid style.”

A lot is in on the line Saturday night as the the winner between Lipinets and Clayton will be guaranteed a shot at the IBF title held by Errol Spence Jr., who also holds the WBC belt and is ranked No. 1 by The Ring.

There are other possible bouts against the top fighters at 147 pounds, including WBA titleholder Manny Pacquiao and contenders Shawn Porter or Danny Garcia. As much as Lipinets craves those challenges, he must first get by Clayton.

“I [am not looking] past Clayton. I have to win that fight and 100 percent be focused on him. But I do believe that I belong on the level with Errol Spence Jr. and the other elite welterweights. I think I’ve shown that my whole career. Before I can look at a fight against Spence or Danny Garcia, I have to win on Saturday.”