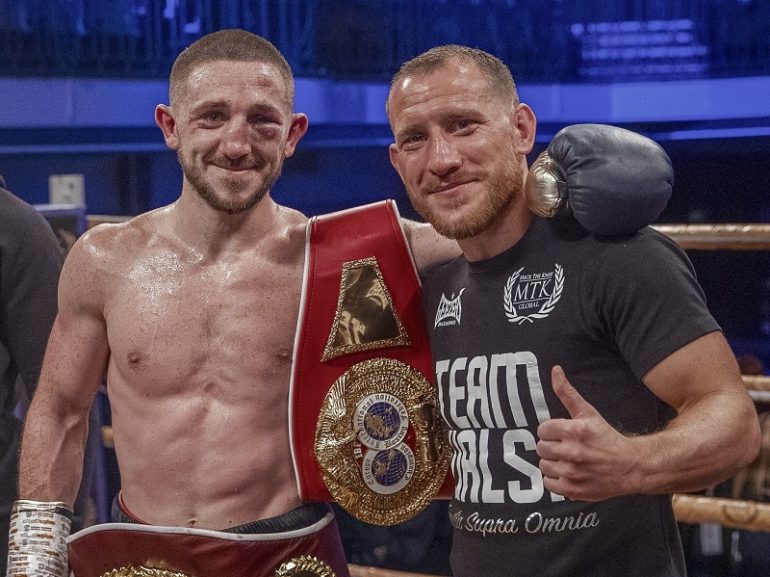 The anticipated all-British matchup between Ryan Walsh and Jazza Dickens is off after Dickens and his trainer Derry Mathews tested positive for COVID-19.

The key Walsh-Dickens clash, a brilliant trade fight, will be the Golden Contract featherweight final and will be rescheduled at a later date.