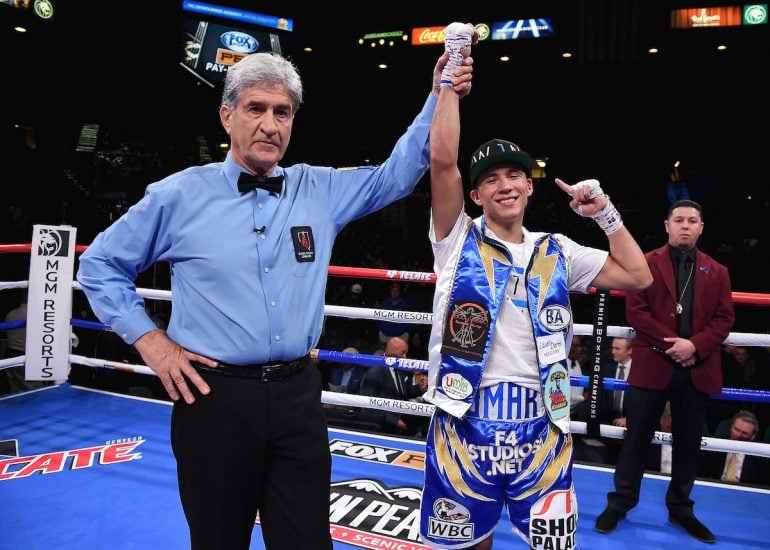 Junior welterweight Omar Juarez is living his dreams, in and out of the ring.

Juarez is one of the best prospects in boxing today but he is also utilizing his platform to motivate children and young adults in and near his hometown of Brownsville, Texas.

The 21-year-old will square off against Shaw, who has only lost once in 13 pro fights. Shaw is a former basketball standout and was even offered a scholarship to play college basketball at Stanford University before becoming a pro boxer at the age of 24 in January of 2017.

“I had six weeks to prepare for Willie Shaw,” Juarez told The Ring over the phone on Monday. “He’s a smart fighter, a counterpuncher. Our plan is to be more aggressive for this fight. Anything he brings, we will be ready for.”

Juarez admits the 140-pound division is one of the most competitive in boxing today. Whether the elite in the division will stay a while at 140 pounds remains to be seen but Juarez believes he can fight for a world title as long as he keeps winning.

“It’s a really great weight class,” said Juarez, who is co-managed by Luis DeCubas and Bob Santos. “Even though I’m 21, I feel like I can still make weight for the next couple of years. My team is building me up one fight at a time. Whoever my team puts me up against, I know I’ll be ready.” 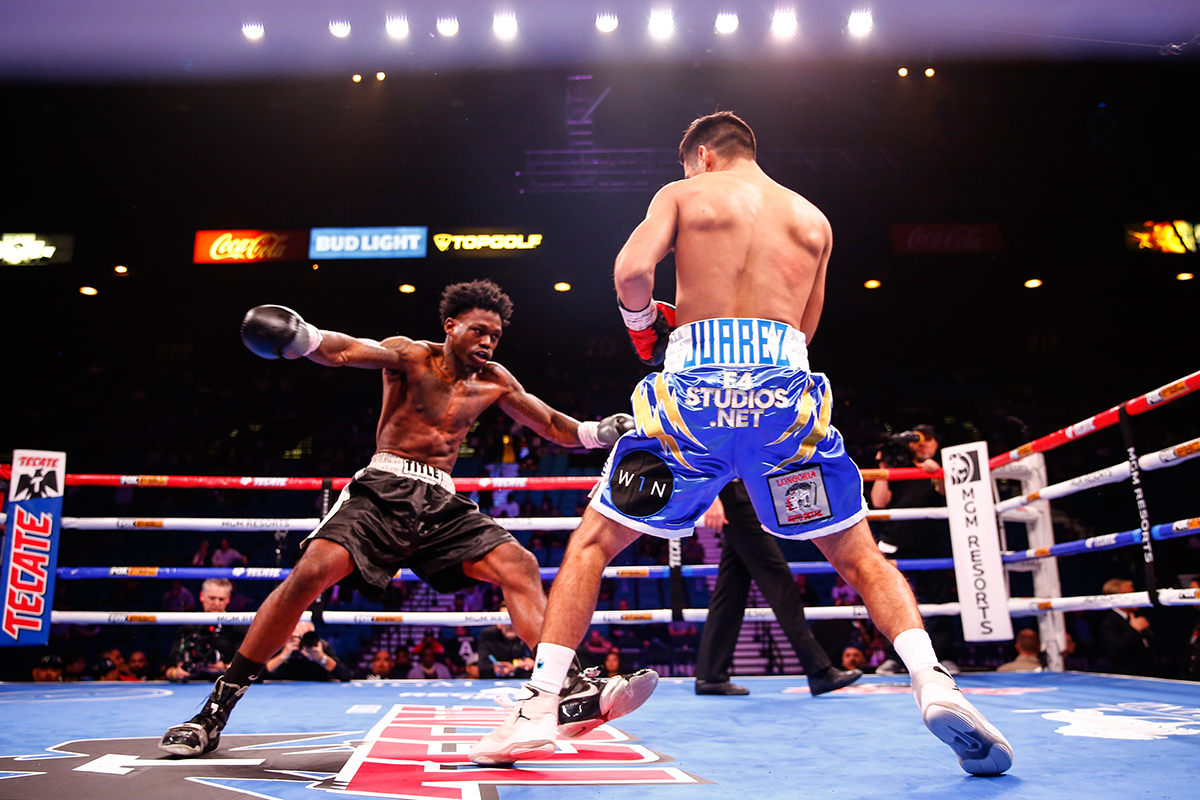 Juarez is enjoying a modest run thus far as a pro but he is also living out a dream he’s had since the age of 8: being a motivational speaker. It was during an assembly on an average school day 13 years ago that a motivational speaker peaked Juarez’s interest in aiming high in life and following through on goals.

Years later, after consulting his parents, Juarez would begin speaking to school-age children during his time in high school. After graduating, Juarez has returned to his high school and has spoken to students from other schools about setting goals and aspiring to be their best.

“It feels surreal that I’ve been a motivational speaker since the age of 16,” said Juarez, who is co-trained by father Rudy Juarez and Rick Nunez. “If I had to estimate, I’ve probably spoken to over 30,000 students in Brownsville and surrounding areas. I tell them to chase their dreams and set their goals high. I tell them to focus on their education. It’s a beautiful feeling speaking to students and then getting feedback and requests from students at these schools.

“I love what I do. I tell them about the downfalls of boxing but that I’m protecting my dream of winning a world championship. I practice what I preach as well. I listen to speakers like Eric Thomas.”

Juarez comes from an area of Texas that seems to have a wealth of talent. Orlando Canizales was a world titleholder during the 1990s and Brandon Figueroa, who resides in nearby Weslaco, is an unbeaten contender at 122 pounds.

Juarez is hopeful he can fight in a meaningful bout in or near his hometown, including a title fight, should he continue winning.

“There’s so much talent in South Texas. There are a lot of talented fighters in the area. People underestimate the amount of talent in ‘The Valley.’

“It would be a dream of mine to have a big fight there. My goal is to fight for a world title there. That would be a blessing.”