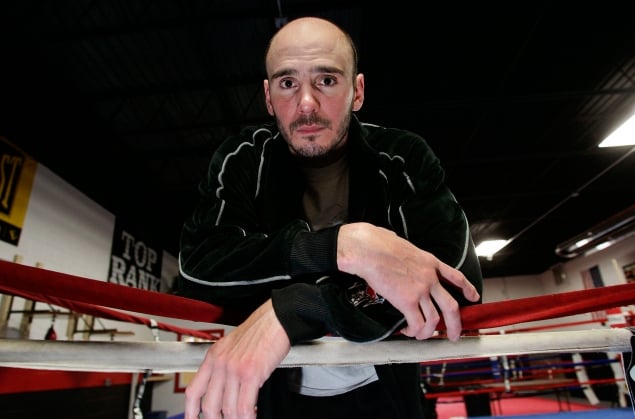 For two years Kelly Pavlik completely removed himself from the world of boxing after his official retirement in January 2013.

The former unified middleweight titleholder had his 42nd and final fight against Will Rosinsky on July 7, 2012. It was his fourth consecutive outing at super middleweight, he was working with new trainer Robert Garcia, and he hoped for one more big fight and one more big payday. Pavlik knew he was at the end of his career, but the chance to fight Andre Ward, who would become the top dog at 168 pounds after his victory in the Super Six World Boxing Classic, was a challenge that was easy to accept. Pavlik was doused in motivation once again after struggling to find the fire for guys like Rosinsky, Scott Sigmon, Aaron Jaco and Alfonso Lopez.

Sadly, for Pavlik, the fight against Ward never materialized after the Californian suffered a shoulder injury. With other big names in the division tied up and out of reach it was time for the hero of Youngstown to end his 12-year career.

Pavlik, now 38, is best remembered for the electric conclusion to his title winning effort against Jermain Taylor in September 2007. A fight and a finish that is simply one of the best the middleweight division has given us in the 21st century, one that he can dine out on for the rest of his life. And while he is humbled to hear any compliment given to him about that performance, life for Pavlik nowadays is just as gratifying as it was when he was ending Taylor’s unbeaten record and beating up on guys like Edison Miranda. 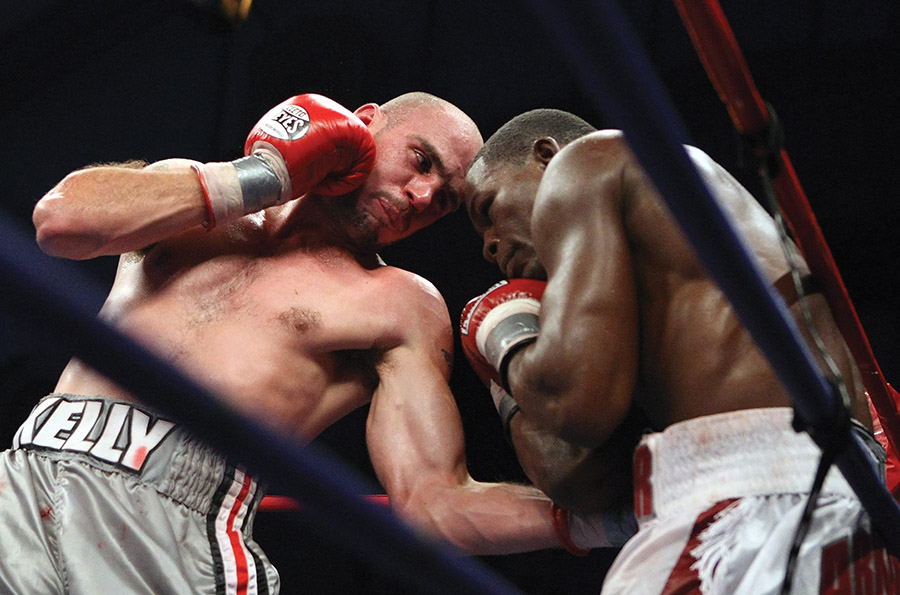 A successful podcast, The Punchline with James Dominguez, a couple of fitness gyms, his own charitable organization and a boxing gym which will soon be open means a life of fulfilment and enjoyment for Pavlik.

“The great thing about it is that I do what I want to do. Something that keeps me busy but, at the same time, what I have is fortunate. I don’t have to have a job. I don’t have to be somewhere at a certain time every day. I kind of just do what I want to do. Pretty much go to my gym, make sure everything is running right. I have people there that’s running it and managing it. The podcast is great because I get to talk boxing, watch boxing and go to the fights and interact with the fans.

“I knew I was going to stay busy [after boxing], but I wanted to pick and choose what I wanted to do. I trained, I fought for almost 12 years, and when I retired, I looked to retire and I did that. I didn’t have to go back to boxing. I did my time and I was able to move on. That’s why I worked so hard for 12 years, to be able to save so when I did retire I could go and do what I want to do. I was fortunate to have the right people behind me as far as investments and everything. So now I’m just staying busy and grinding.”

Pavlik did not plan on being around boxing long after the end was on the horizon. His blue-collar look, and personality might have convinced you otherwise, but ultimately his end game in boxing was about financial security.

“I loved boxing, don’t get me wrong, but I took it as a job,” he remarked.

“I guess a lot of people look forward to their next big fight when they win a world title. I looked forward to the next big payday. I trained my butt off and made sure I won because … my fights proved that. I always entertained too and there was nothing wrong with that. That was my style, I went out there and I was a performer. I entertained, that’s what I did.”

Pavlik had a hammer for a right hand in his era. Bronco McKart had never been stopped before Pavlik dropped him twice and took him out in the sixth round of their bout in 2006.

The jab, the body shot, the uppercut and his straight right had a simplicity to them but boy were they effective when they ripped home.

“He’s one of those punchers where it seems every punch he lands stays with his opponent throughout the fight,” was how Max Kellerman aptly described Pavlik in 2008 while working for HBO during the Pavlik vs. Gary Lockett broadcast.

Inevitably the itch to fight returned briefly and was discussed while Pavlik was a guest on The Joe Rogan Experience podcast at the beginning of 2019. Pavlik was looking in terrific condition, thanks to some heavy weightlifting, and had joked that his weight division of choice would be cruiserweight, while smiling at the possibility of fight number 43 being some 40 pounds north of the weight he was accustomed to in his heyday.

“I mentioned the itch but I wasn’t really wanting to go back into that career,” Pavlik said. “I was fortunate in many different ways because of boxing, and I feel like sticking around and continuing to fight would’ve been selfish on my part with two kids.

The interview wound down when The Ring asked Pavlik if he had any regrets in relation to his career.

“Regrets? I don’t know if I’d call it a regret but there are a couple of things I would have done differently,” his answer began.

“I was able to retire when I wanted to. A lot of guys have a hard time retiring and they want to try and go back and fix something that they feel wasn’t right. I don’t have that feeling. There are some things I’d go back and look at, but at the end of the day, does it haunt me, does it bother me to the point of making me miserable? Absolutely not because I was at fight 42, I had one of the highest knockout ratio percentages at the time at middleweight, and I lost to two hall of famers (Bernard Hopkins and Sergio Martinez) and I didn’t get knocked out or stopped. I think, at the end of the day, it was really a hell of a career, overall.

“There are a lot of names that I beat that people don’t realize became world champions. As for my career, I have no regrets, but I would be lying if I said I didn’t think about if I did something different in one or two fights. It is what it is.”