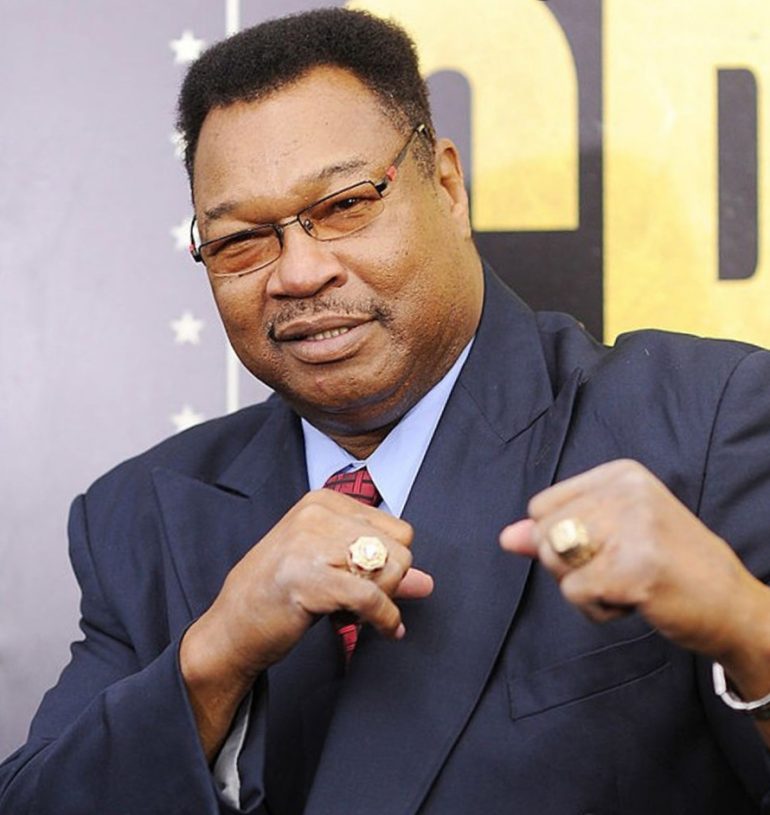 As police murder victim George Floyd was being laid to rest near his Houston home Monday, former world heavyweight champion Larry Holmes was in a somber and reflective mood.

“You give some people a badge and they turn into animals,” the 70-year-old former heavyweight champ said speaking by phone from his longtime home in Easton, Pa.

“There was no reason for them to kill this man, no reason at all. Over what, a $20 bill. One of the cops could have squashed the whole thing and pulled out a $20 bill and given it to the guy in the convenience store. That could have ended it.

“But you had the lead cop (Derek Chauvin) who kept his knee and his foot on the guy’s neck so long. And the other three were useless, just standing there watching this. I guess being a cop can make some people go crazy. Nobody had to get killed over this. They made a joke out of it, but nobody is laughing,” Holmes said.

“The biggest fault is the cop who stayed on Floyd’s neck. The whole world knows this now.”

Holmes said plans for an in-good-fun exhibition with former foe Gerry Cooney are on hold due to the continuing COVID-19 pandemic.

Holmes stays in touch also with other notable opponents from his halcyon ring years.

“I just spoke to Earnie Shavers and he is doing good,” the “Easton Assassin” said.

Going way back Holmes has known activist Rev. Al Sharpton, who eulogized Floyd in both Minneapolis and in Houston.