Best night of pro career and why: Edwards is happy with how his career has developed at this point.

“They’ve all been good performances in their own right,” Edwards told The Ring. “I’ve faced nine different styles. I’ve fought survivors, runners, southpaws, orthodox; there’s been a mixture of everything. In every performance we can take a positive.”

Worst night of pro career and why: The 19-year-old is disappointed with his debut against Robbie Forster in November 2018. Although he won all four rounds, Edwards struggled to catch up with his opponent.

“[Forster] ran,” Edwards said. “I couldn’t cut him off in the corners.”

His trainer Gary Lockett was keen to expand on the circumstances surrounding the fight.

“We couldn’t get an opponent; we were scouring around for an opponent,” said the former world middleweight title challenger-turned-trainer. “He gave Rhys a good fight; I don’t regret Rhys didn’t stop him. It was a good experience.”

Next Fight: Edwards begins his 2020 campaign against tough Jonny Phillips in a six-round contest at the York Hall, Bethnal Green, London on Saturday.

“I can out-box him quite easily,” Edwards said. “He’s a dangerous opponent. He’s game; he’s there to win. It’s nothing I haven’t boxed before or sparred. I’m looking forward to this.”

Lockett knows it won’t be an easy night’s work and expects Phillips to test his young fighter.

“He only lost to Jacob Robinson by one point. He had him on the canvas as well, whether it was a slip or genuine knockdown,” said Lockett. “I would say Jonny Phillips is a dangerous opponent but in terms of technical ability, they’re world’s apart. Jonny’s a man I respect because every time he fights, he brings it and he tries to win and you’ve got to respect that.

“We always say box to your strengths; use your skills. We’re not even thinking of stopping him; we’re just thinking of six tough rounds. If Rhys wins them and looks good, that’s great. Anything more than that, like a stoppage, would be a massive bonus.” 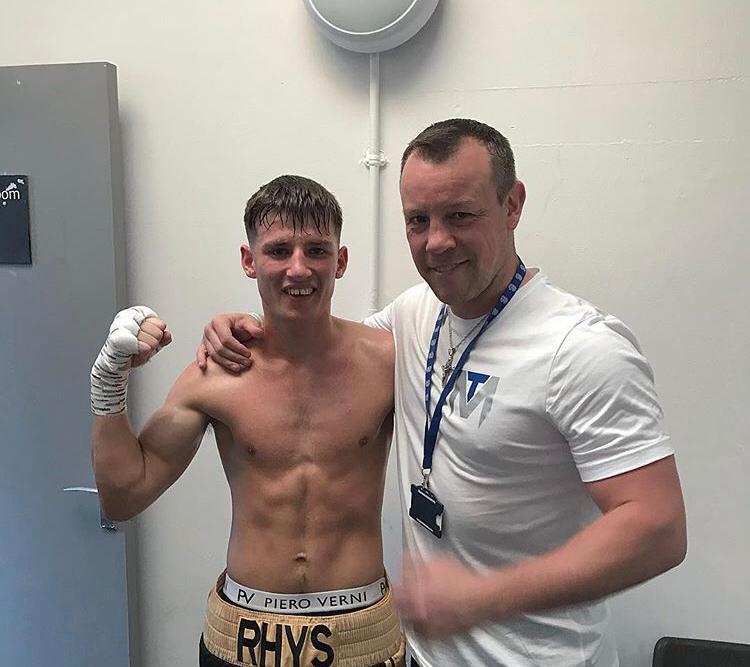 He was on the Welsh squad from the age of 12 until he turned professional at 18. During that time he fought overseas in Lithuania, Hungary, Bahamas, Ukraine and Russia.

Edwards feels his all-round skill set is his greatest attribute.

“Boxing, using my jab, hitting and trying to avoid some punches,” he said. “I think I’m good on the back-foot; obviously I’m good going forward but I enjoy boxing on the back-foot, slipping, countering. I’m an all-round fighter, I like to think.”

His trainer is also keen to point out that so far, he’s been fighting above his natural weight class.

“People call him a junior lightweight but he weighs in on the day at a weight he can be strong,” explained Lockett. “However when it comes to titles, he’ll be a junior featherweight or even bantamweight; we haven’t decided that yet. He’s still young and I know his body is going to change.” 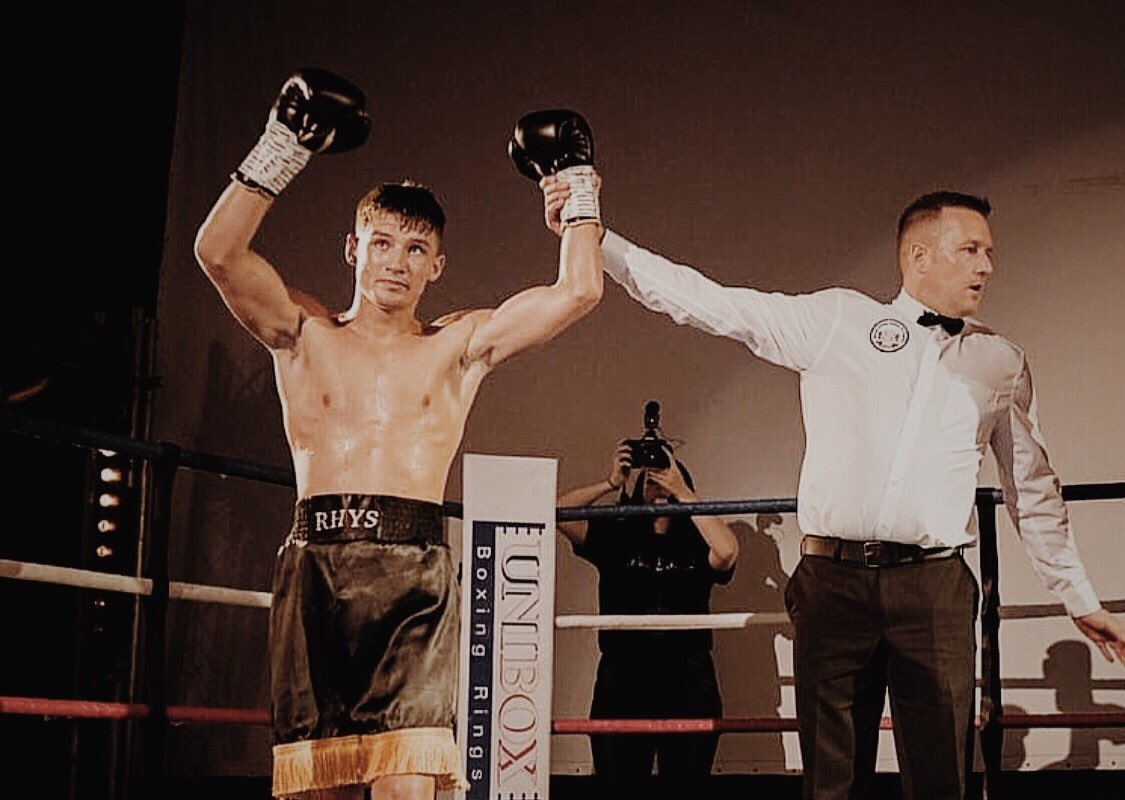 Why he’s a suspect: At 19, Edwards is still in the infancy of his career. However his team has kept him active, scoring nine victories that have seen him develop.

The key thing Edwards and his team agree on is gaining experience which will come with age.

Acclimatizing to the distance of fights and developing ring generalship are also key to any fighter’s success.

“He starts to rush and throw too many shots,” explained Lockett. “He loses track of your energy management but when he composes himself, he looks good.”

The hope is that he will also be more disciplined as his career progresses.

“Eating the correct things, looking after himself.” said Lockett.

Edwards’ father Mansel is keen to press home to his son that the small things make all the difference and life as professional athlete comes with sacrifices.

“He’s got a lot of young brothers and sisters and, in fairness, he always takes them out and treats them,” said Mansel, “but he also has his hands in their sweet bags and I think that’s where he goes wrong.

“I think within the last couple of weeks, he’s realized that nicking a sweet here and there, a swig of their pop here and there. It sounds silly but it all mounts up but when you put on a pound over the weekend rather than taking off two pound you’re playing catch-up.”

Storylines: Edwards was born and brought up in Pen-Y-Graig, a village in the Welsh Valleys. He is one of 11 children with six brothers and four sisters. He lives with his family and has a busy home life.

He took up boxing when he was nine years old. His older brother boxed and his younger brother is deciding between boxing and the national pastime rugby.

“My grandfather boxed in the Royal Marines and my father boxed amateur, so I followed suit.” he said.

“Liam Williams lives right by me,” he said. “He has done really well over the years; he’s been someone I’ve looked up to living a mile away.”

Away from boxing, Edwards likes to watch films and play the guitar. He also supports his siblings who play rugby for the local team.