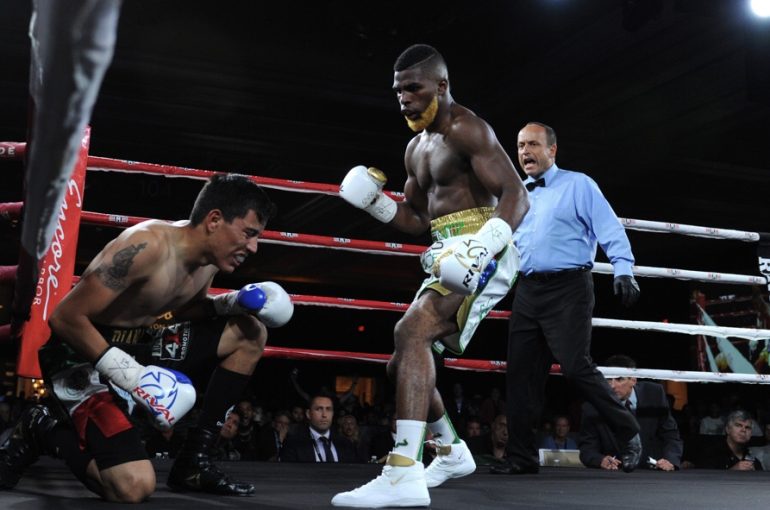 Nova will also be promoted by Murphys Boxing and 12 Round Promotions.

The hard-hitting Nova (17-0, 13 knockouts), who is originally from Puerto Rico and now resides in Albany, New York, last fought on Oct. 19, knocking out Venezuela’s Sandro Hernandez in the fourth round in Charleroi, Belgium.

His most notable victory took place on May 10, stopping Mario Lozano of Argentina in the second round in Boston.

The 25-year-old believes he can become a major force at 130 pounds and is grateful for the opportunity to fight under the Top Rank banner.

“I’m excited that the world will see my talent on major platforms like ESPN and ESPN+,” said Nova, who is of Puerto Rican and Dominican descent. “It’s time for everyone to see what I am about. I want to fight for a world title soon, and I believe 2020 is the year I receive that opportunity. Top Rank has a lot of big names at 130 (pounds), and I don’t duck or dodge anyone.”

“Abraham is an extraordinary gifted young fighter, who fits right into the mix at 130 pounds,” said Top Rank chairman Bob Arum. “He has talent, charisma, and an engaging personality. 2020 is going to be a big year for the young man.”

He is co-managed by David McWater and Tim Van Newhouse.