On this day: Roy Jones Jr. comes of age with dominating decision triumph over James Toney 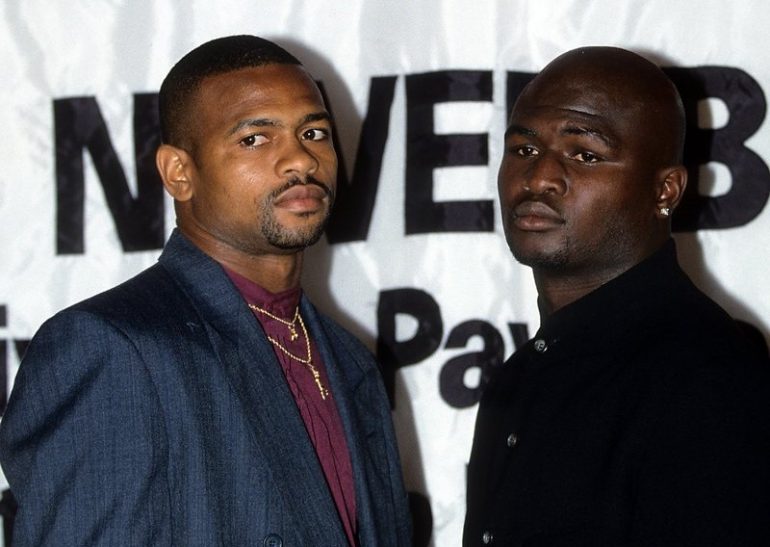 Photo from The Ring archive
18
Nov
by The Ring

On November 18, 1994 Roy Jones Jr. challenged IBF super middleweight titleholder James Toney at the MGM Grand in Las Vegas. Billed as “The Uncivil War”, the bout was a pay-per-view attraction that was expected to rival its superfight predecessors. What fans were treated to, however, was a dazzling and virtuoso display by Jones, who dominated the action from beginning to end. In this battle of unbeatens, the Pensacola star was credited for a knockdown in Round 3 and he would ultimately prevail via wide 12-round unanimous decision. Scores were 119-108, 118-109 and 117-110. 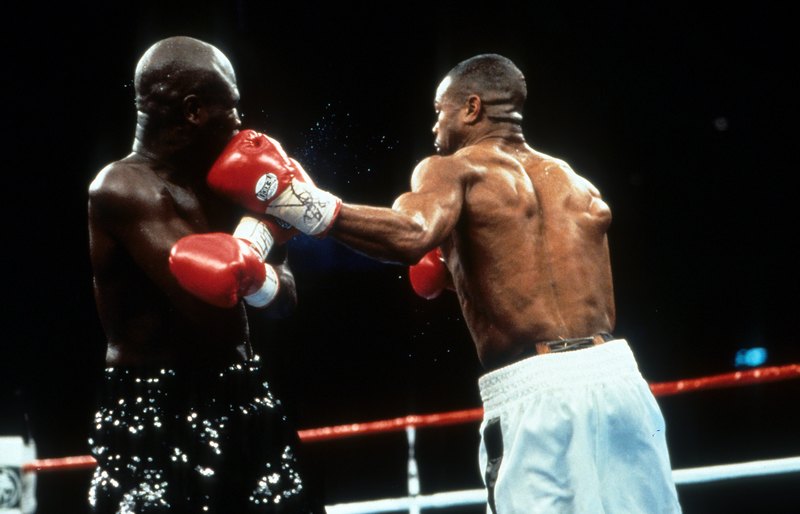 Jones scored with sharp single shots from the outside. Photo from The Ring archive 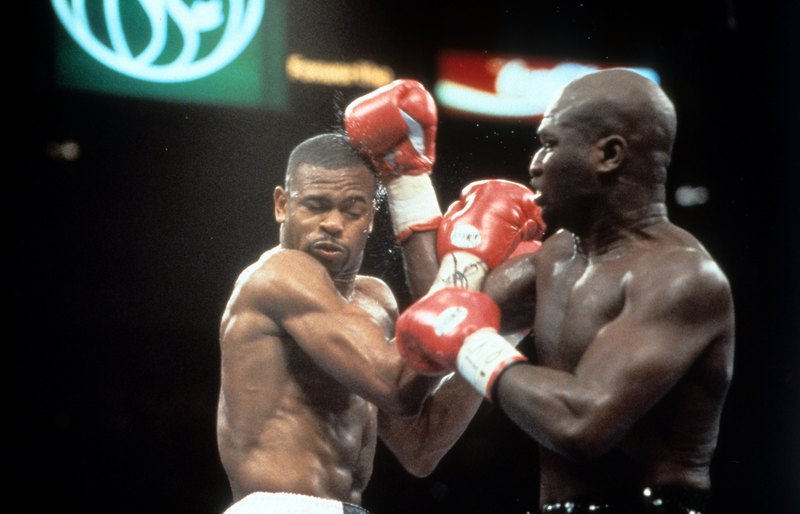 And held his own on the inside. Photo from The Ring archive 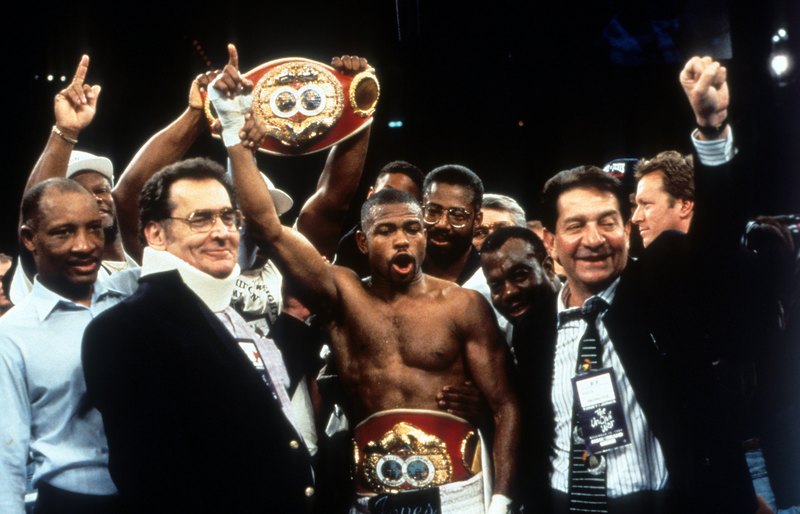 And the NEW. Photo from The Ring archive