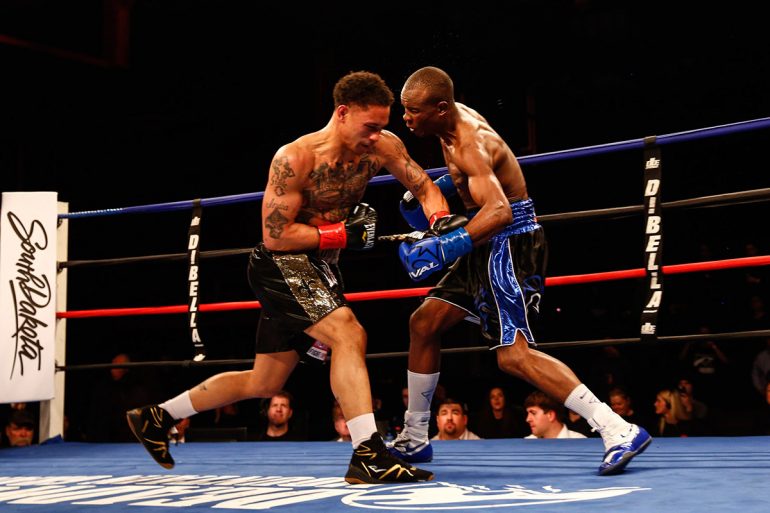 On Thursday, dates and venues were announced for two World Boxing Super Series shows and both will take place on U.S. soil.

In a clash of unbeaten bantamweights, newly-minted IBF titleholder Emmanuel Rodriguez will take on hard-hitting Australian Jason Moloney at the CFE Arena in Orlando, Florida, on October 20.

Rodriguez, who is rated No. 4 by The Ring at 118 pounds, won the vacant title in May when he comprehensively outboxed Paul Butler en route to a 12-round unanimous decision.

“All I am doing is training hard, sparring hard and preparing myself for this bout. I am coming to win this fight, win the whole tournament and bring the trophy back to Puerto Rico.”

On the same card, cruiserweight Yunier Dorticos, who reached the semi-finals of Season I, will face Poland’s Mateusz Masternak in the quarter final of the latest 200-pound elimination tournament. 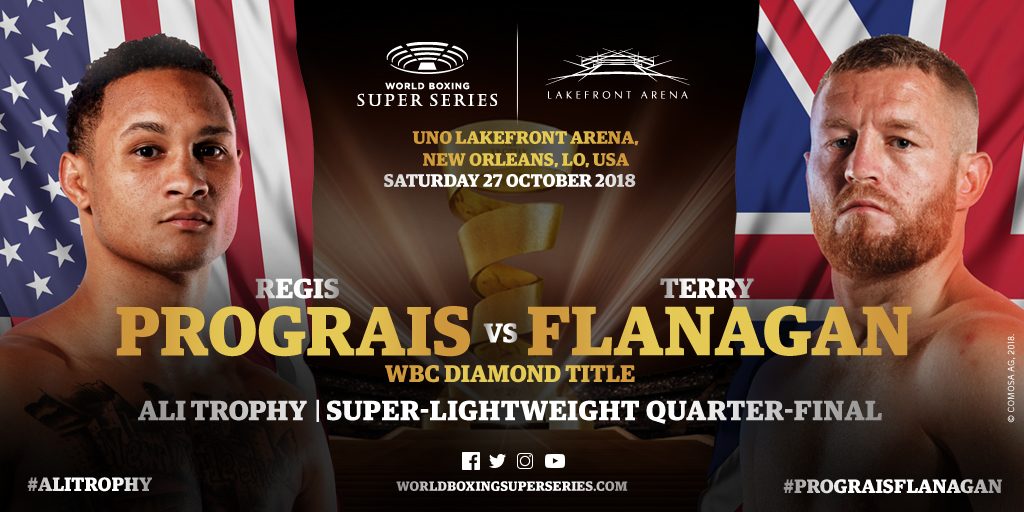 One week later, on October 27, the WBSS heads west for an all-southpaw battle between Regis Prograis and former WBO lightweight titleholder Terry Flanagan.

Prograis, who is rated No. 1 by The Ring at 140 pounds, will take on the Englishman at the Lake Front Arena which is conveniently situated in his home city. “I’m very excited to fight again at home in New Orleans,” said Prograis (22-0, 19 KOs).

Fans in the U.S. can watch both events on DAZN, the global sports streaming service. Visit DAZN.com for more details.