Kazuto Ioka: ‘I want to become the first four-weight champion in Japanese boxing’ 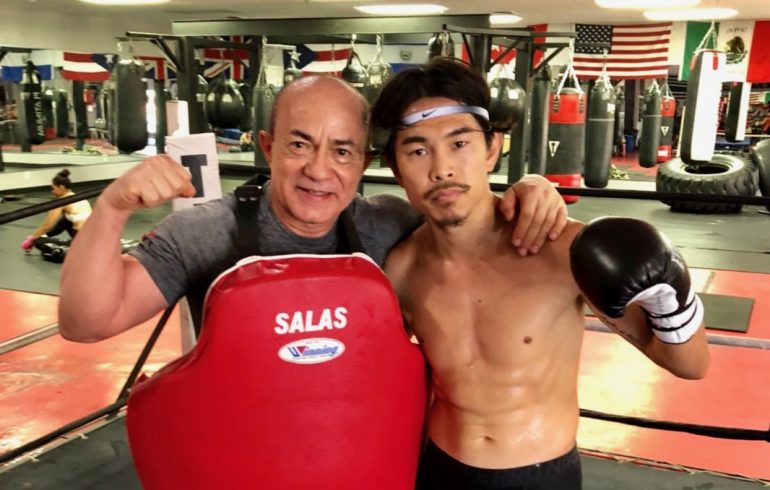 The 29-year-old Japanese star unified two world titles at 105 pounds before abdicating his throne to enjoy more success at 108 and 112.

However, at just 28, having achieved his allotted goals, Ioka decided to walk away from boxing.

“When I first turned pro, I sat down with my family and we all agreed that the goal was to become a three-division world champion,” Ioka told The Ring through manager Taku Nagashima. “My uncle, Hiroki Ioka, was a two-division champion and I wanted to exceed that for him and myself.

“When I reached that goal, it was already in my mind to retire, and I started to look forward to the next stage of my life. When I successfully defended the [flyweight] title for the fifth time, I decided that it was time.”

Ioka (22-1, 13 knockouts) announced his intentions to retire before a throng of assembled media in Japan. 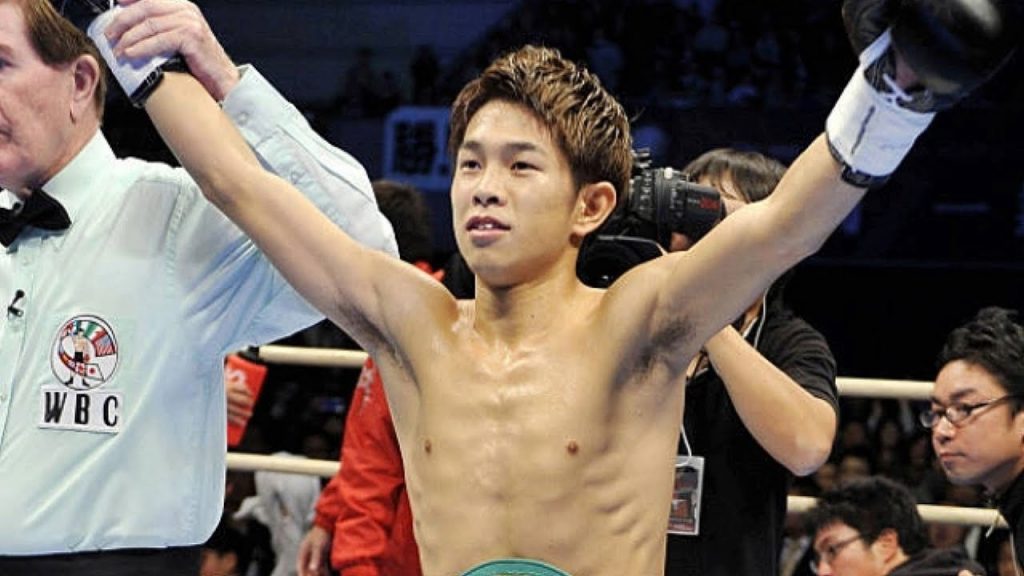 Been there and done it, Ioka.

The quick-fisted boxer-puncher then decided to take a well-earned vacation, visiting Los Angeles and Las Vegas. However, it was during his time in LA that fate intervened when the former champion bought tickets for Superfly 2.

“The atmosphere was something that I’ve never experienced before,” acknowledged Ioka. “When I watched the fights; the crowd was great, the Latin flavor of the fans I really enjoyed. And, at the same time, I believed I could compete with every fighter that night.

“It was a surprise, but I had strong feelings that I wanted to fight in this new environment against tough fighters. It looked fun and I felt a new challenge for myself.”

“Taku saw the success we had with the SuperFly series with [Roman] “Chocolatito” [Gonzalez], Srisaket [Sor Rungvisai] and [Juan] Estrada,” said Loeffler. “He thought this would be a great fit for Ioka and contacted me directly.

“When researching Ioka, I realized how big of a star he is in Japan and knew he could also become a star in the U.S. given the right promotion and TV platform; like the SuperFly series on HBO.”

Having been inactive for so long, Ioka could have sought an easier passage for his return. But that was never an option for the former champion and he’s excited to pit his skills against the former amateur star. It’s a fight neither can afford to lose, but the winner could be in line for a world title opportunity in early 2019.

“I have tremendous respect for McWilliam Arroyo and his career,” Ioka explained. “I also have respect for his country, Puerto Rico. Fighting a respected fighter in Arroyo is very challenging but earns me the road to the title. I’m here to earn.

“I believe it will be a great fight that the fans can enjoy and appreciate. I came out of retirement to win. I’ve left many things back home to compete at the highest level. I believe I am in the best condition of my career as far as quickness, endurance, strength and mental game. I am ready and the goal is to come out with a victory.”

Ioka knows victory over Arroyo (17-3, 14 KOs) will put him in position to achieve his next goal. “I want to become the first four-weight class champion in the long history of Japanese boxing,” he said. “Also, I want to show young boxers in Japan that they can go to America and fight as well. If I can do it, then they can do it.”

“If he wins on September 8, we look for big things for him,” he said. “But it’s a tough challenge against Arroyo who just had a great win over [Carlos] Cuadras [on SuperFly 2].” 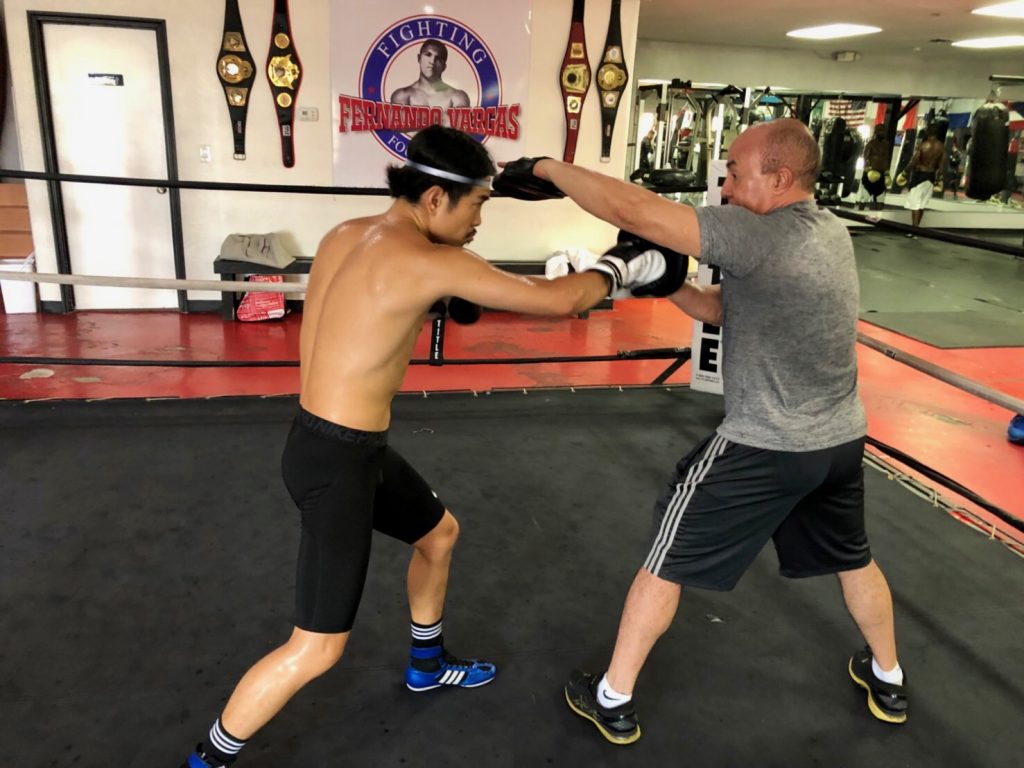 To prepare for Arroyo, Ioka has decamped to Las Vegas where he’s working with one of the best active coaches in boxing, Ismael Salas.

“[Salas] was with me in the early part of my career and when I first became a world champion,” said Ioka. “He also trained my uncle, Hiroki Ioka, to the world title and he has seen me box from the time I started at age 12.

“So I feel at home with Salas. Also, I’m really enjoying training at the Fernando Vargas Foundation Gym in Las Vegas. The foundation does great things for the surrounding community’s youth.”

Nagashima, who works for TLAROCK Entertainment, which is based in Tokyo, knows it won’t be easy but wants to give his fighter the best opportunity to make history.

“For Kazuto to challenge to become the first four-weight division champion from Japan, away from home, in America, shows that this comeback will not be easy. It will have to be earned, and for Japanese boxing it is history in the making,” said Nagashima.

“The comeback story has just started. He is just peaking at age 29. It may take one, two, three fights to realize his goals, but I believe Kazuto is going to be the one to make history and his story is good for boxing, sports and Japan.”